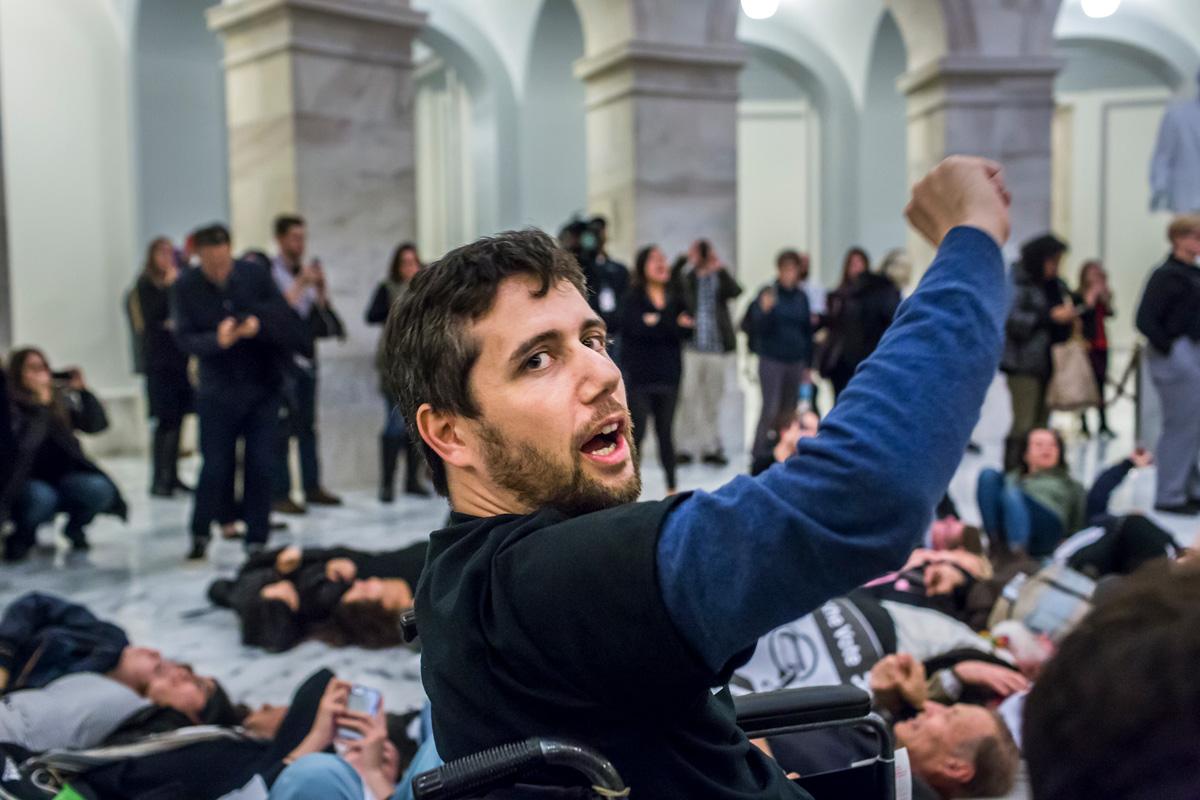 When 32-year-old activist and father Ady Barkan is diagnosed with ALS and given four years to live, he finds himself in a deep depression, struggling to connect with his young son, whose presence reminds him of the future he will miss. But after a chance confrontation on an airplane with Senator Jeff Flake goes viral, Ady decides to embark on a tour of America, using his final breaths to fight for healthcare justice, and ultimately discovering that collective action and speaking truth to power can not only inspire movements, they can offer personal and emotional transformation as well. 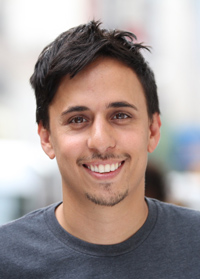 Nicholas produced the feature film VALLEY OF SAINTS, which won the Audience Award at the Sundance Film Festival and was nominated for an Independent Spirit award. The film was released on Netflix and was a New York Times Critics Pick. He previously directed the feature documentary LA AMERICANA, which won the best documentary prize at the NY and LA Latino Film Festivals. The film broadcast worldwide on networks including PBS, Nat Geo, and Al Jazeera. The film was part of a nationwide immigrant rights advocacy campaign in partnership with Active Voice and Working Films. Nicholas' work has received support from foundations including the Fledgling Fund, Cinereach, NYSCA,  NYFA, and the Alfred P. Sloan Foundation, he has participated in numerous workshops and labs including IFP, Film Independent, Rotterdam Film Lab, and the Cannes Producers Fellowship. He also directs branded content and commercials for brands including Facebook, Greenpeace, and the Nature Conservancy. 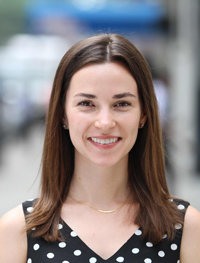 Amanda is a producer with People's Television. She has produced film projects for clients such as The Nature Conservancy, Facebook, CoverGirl, Cambridge University Press, and The Center for Popular Democracy. She wrote, directed, and produced the payday lending documentary BLEED THEM DRY, a film featured on the National Consumer Law Center’s website for over a year. Before working at People’s Television she spent two years working as an associate producer for an emmy-award winning director in Boston. There she worked on the PBS feature documentary 1913: SEEDS OF CONFLICT and PORTMAN IN HOLLYWOOD.