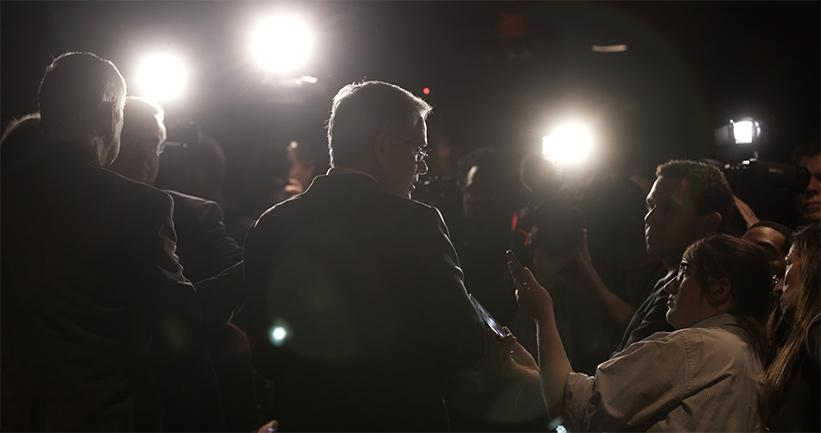 Radical civil rights attorney, Larry Krasner, leads a band of activists who set out to end mass incarceration by taking over the agency at its center: the district attorney’s office. Embedded behind closed doors, the film watches an unprecedented criminal justice experiment unfold to ask: can outsiders reform a system from within? 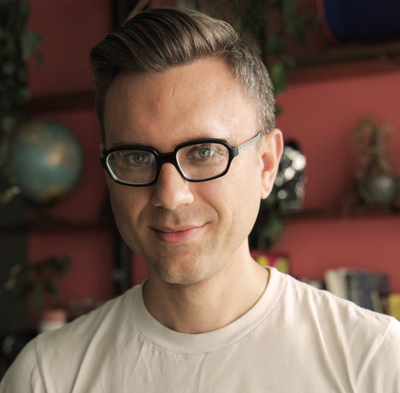 Ted Passon (director) is an award-winning director and video artist. He is a 2016 Sundance Lab Creative Summit Fellow. He is also a recipient of the Pew Foundation Individual Artist Fellowship Grant and the Garrett Scott Documentary Development Grant. Ted has written, and directed over 100 short documentaries for different major brands. Ted has exhibited his award-winning short films in festivals and galleries around the U.S. and abroad including exhibitions by: The Whitney Museum, Yerba Buena Center for the Arts, and the TBA Festival. Ted was a 2016 Artist in Residence at the Headlands Center for the Arts in San Francisco. 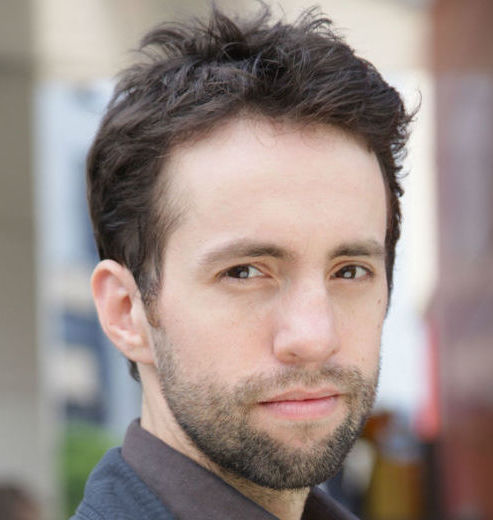 Yoni Brook is a twice Independent Spirit-nominated cinematographer and producer. He shot and produced the feature Menashe (dir. Joshua Z. Weinstein) which premiered at the 2017 Sundance Film Festival and is distributed by A24. His DP credits include Valley of Saints, a feature shot under military curfew in Kashmir (dir. Musa Syeed). Premiering at the 2012 Sundance Film Festival, the film won the Audience Award and Alfred P. Sloan Award. As a documentary director, his films have broadcast on PBS POV and Independent Lens and premiered at New York Film Festival, Toronto Film Festival, Berlinale, Tribeca, True/False, and IDFA. Brook started his career a photojournalist at the New York Times and the Washington Post, where he received the field’s highest honors at the Missouri School of Journalism’s Pictures of the Year International.