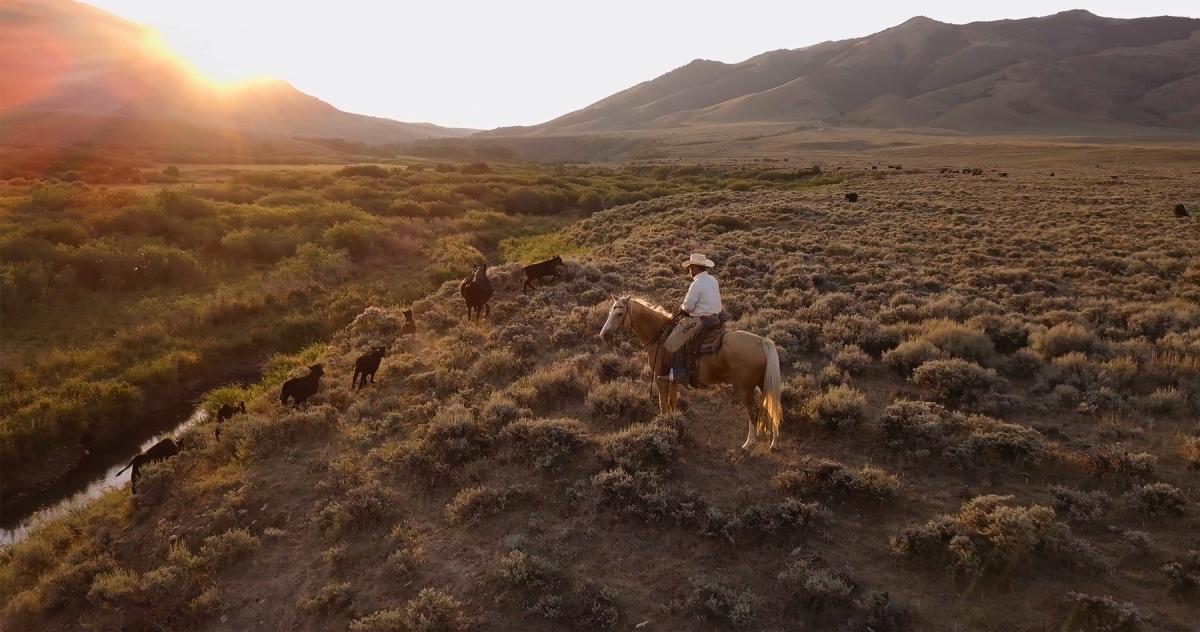 As cowboys meet at the National Cowboy Poetry Gathering, they confront myths, old and new, to try and save the land they love. 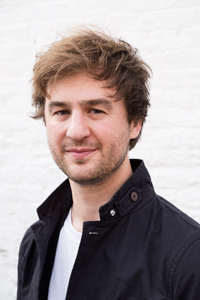 Mike Day is a Scottish director and cinematographer. Formerly a lawyer he founded Intrepid Cinema in 2009 before heading out into the North Atlantic on a boat to make his first documentary, The Guga Hunters of Ness, commissioned by the BBC. While at sea filming, Mike met a group of Faroese sailors, leading to his next film, The Islands and the Whales, which went on to win multiple awards including a Peabody Award and an Emmy nomination. It was supported by the Sundance Institute, San Francisco Film Society, The Filmmaker Fund, Creative Scotland, Influence Film Foundation, and the Danish Film Institute. Mike's films have screened with broadcasters worldwide including POV on PBS, BBC, ARTE, ZDF, NRK, and DR, with theatrical releases in the US and Europe.