Q: Into the Storm 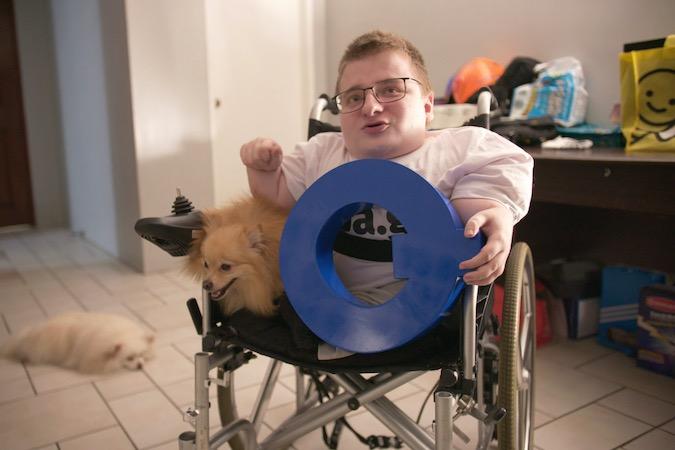 Q: Into The Storm, a six-part documentary series from director Cullen Hoback (Terms and Conditions May Apply) and executive producer Adam McKay (HBO’s Succession), charts a labyrinthine journey to uncover the forces behind QAnon. Spanning three years in the making and traversing the globe, the series follows filmmaker Hoback as he investigates the movement fueled by conspiracy theories that has grown in scope and political significance, chronicling its evolution in real time, and revealing how “Q” uses information warfare to game the internet, hijack politics, and manipulate people’s thinking. 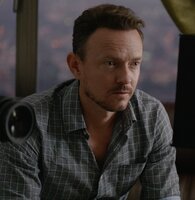 Investigative filmmaker Cullen Hoback has spent much of the last decade illuminating the intersection of technology and civil liberties. He’s appeared as a digital rights expert on outlets across the political spectrum, some of which include: NPR, Stossel, The Guardian, MSNBC, Huffington Post, Glenn Beck, and Meet the Press. Cullen Hoback’s documentaries aim to demystify the mechanics of complex issues through genre-based storytelling, often featuring a darkly comedic tone. His recent projects involve real-time investigations where he moves between opposing sides; chronicling public figures, anti-heroes and fringe personalities. Hoback first made waves with his DIY cult classic Monster Camp (2008) about live-action role-players. His digital privacy expose Terms and Conditions May Apply (2013) was a New York Times Critic’s Pick seen by 10s of millions. In 2017, his investigative thriller What Lies Upstream aired as part of PBS’ Independent Lens series. Hoback is an IDA Fellow, Film Independent Fellow and alumni of the AFI Impact Lab.