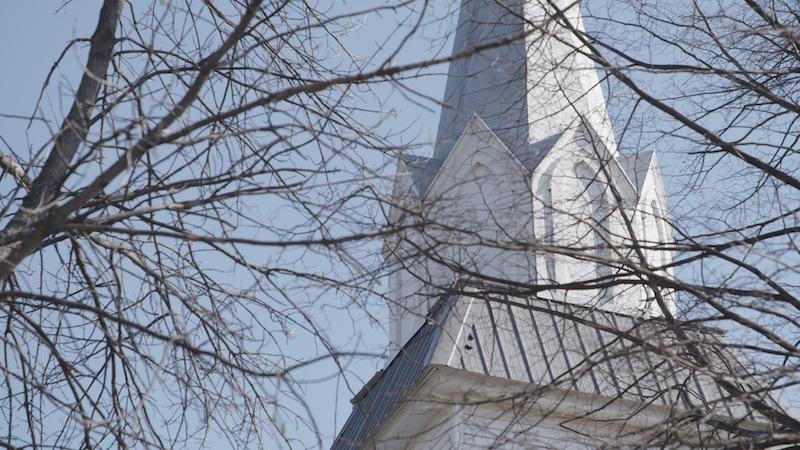 The arrival of a white supremacist pagan church ignites the struggle for the soul of a small town and compels the townsfolk to face the prejudice sown and cultivated in American soil. What happens when this town says the ‘quiet part’ out loud?

Rachel Lauren Mueller (she/her) is a Minneapolis-based, documentary director and cinematographer from a tiny town in the Colorado mountains. With her background in investigative journalism, she creates films that interrogate power structures while embracing expansive imagination. She is a graduate of the University of California, Berkeley’s Graduate School of Journalism with a focus in documentary filmmaking where her work was recognized with the Reva and David Logan Prize for Excellence in Investigative Reporting. This year she is part of the first ever IF/Then Short Film Distribution Fellowship for her forthcoming film 8 Days at Ware. Rachel's films have been supported by the Berkeley FILM Foundation, the Investigative Reporting Program and Foreign Language Area Studies. Most recently she was the Director of Photography for a segment on the Chinese docuseries, Once Upon a Bite. She has been a fellow at UnionDocs’ Summer Doc Lab, FilmNorth’s Inclusive & Socially-Conscious Filmmaking lab, GroundTruth Films and the Overseas Press Club. The Quiet Part is her first feature film. 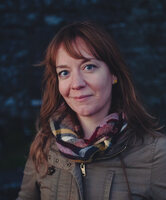 Ariel Tilson (she/her) is a freelance documentary filmmaker and impact producer devoted to fostering empathy and connection through community-driven narratives. Splitting her time between Minnesota and New York, her projects range from Emmy-nominated feature-length documentaries for broadcast, to nationally distributed digital video content, with a focus on stories exploring cross-cultural, intersectional identities and systemic inequities. Her work has been featured at the Walker Art Center in Minneapolis as part of their Women With Vision series, and screened in international film festivals including Shorts on Tap and the Hill Country Film Festival. Through the nonprofit Northern Monday Films, she leads workshops on documentary impact and producing, and has presented on storytelling equity panels at the Media Technology & Gender Equality Conference and The Forum on Workplace Inclusion, among others. She is a recipient of both the Minnesota State Arts Board’s Artist Initiative grant and the Metropolitan Regional Arts Council’s Next Step Fund for her three-part docuseries Taking Root, featuring an Indigenous cultural arts center in East Saint Paul, MN. She earned her graduate degree in Media Studies from The New School in New York City and received her undergraduate degree in journalism and international studies at The University of Kansas.