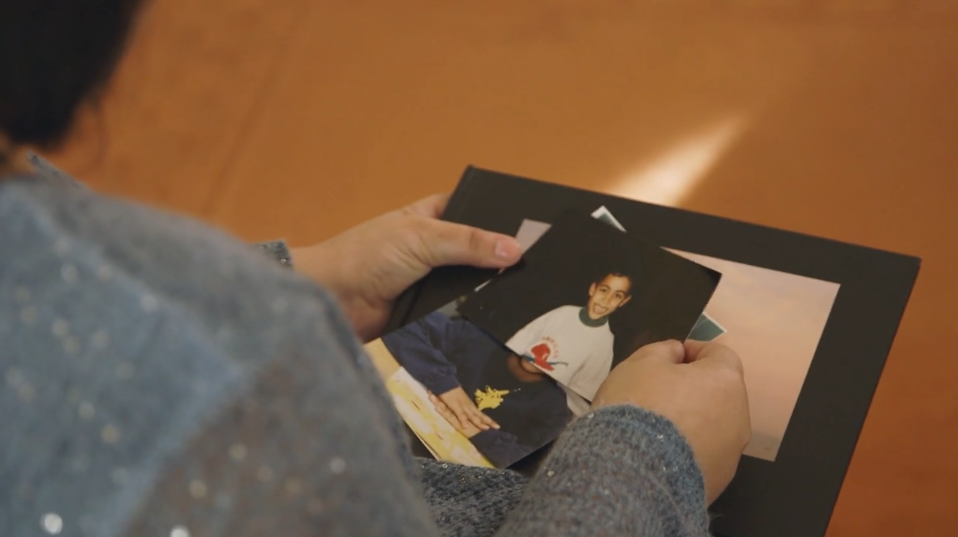 RADICALS tells the harrowing story of mothers whose children have been transformed into radicalized "foreign fighters" by the lure of ISIS. The film follows these women as they grapple with the sudden and disruptive transformation of the world around them. While our attention is often directed toward the spectacle of radical youth and the threat they pose, this film will take you into the world of those they left behind. Out of the most unlikely and horrible of situations, these women find each other to make sense of how a generation of youth is being seduced by radical violence from their own bedrooms. Through this process, they become transformative, inspiring figures who challenge the very idea that this cautionary tale is an inevitable disaster. We follow as these mothers are joined by community allies and public figures to relentlessly reframe public perception, challenge media narratives, and help rewrite government policy.