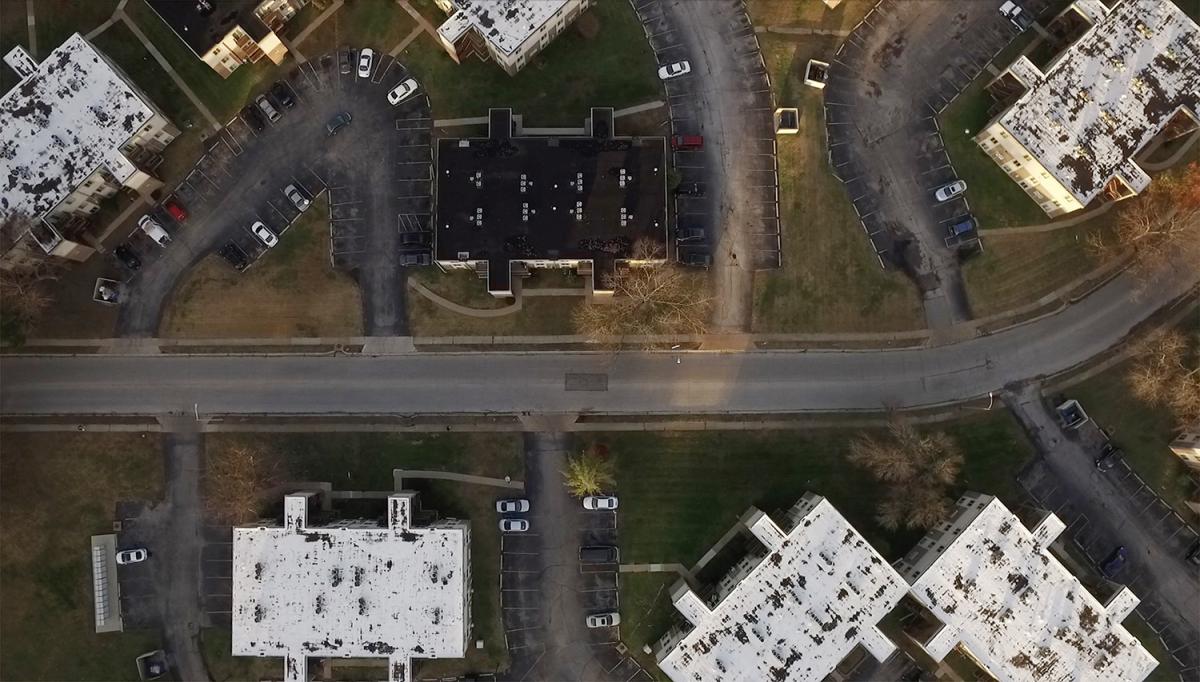 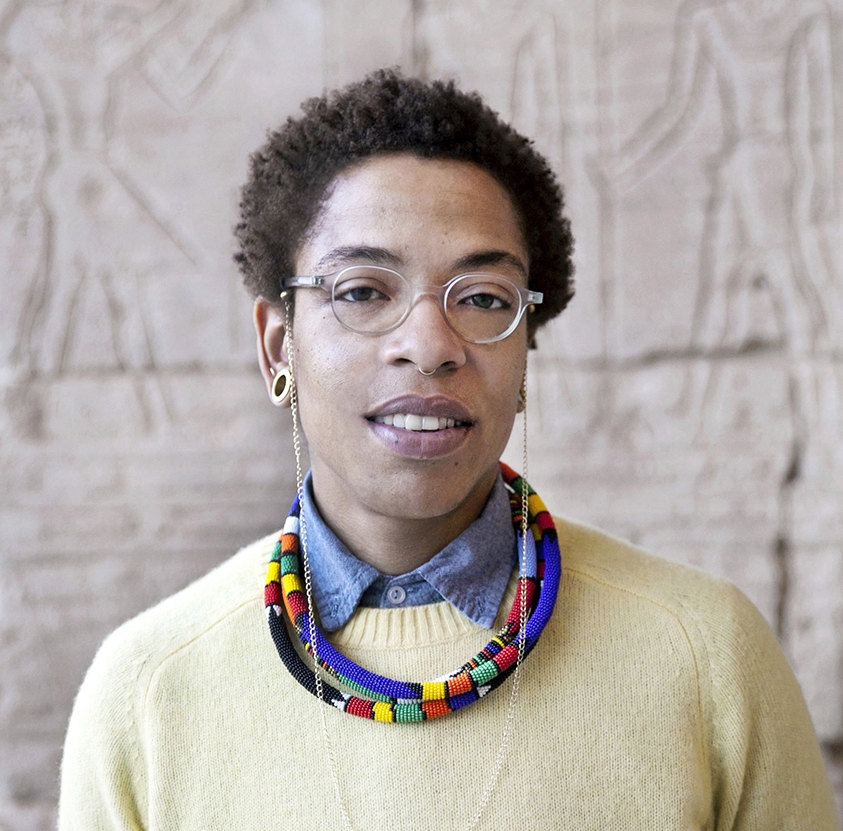 Director LYRIC R. CABRAL creates investigative work that exposes new information for the public record. Cabral’s directorial debut (T)ERROR was awarded an Emmy for Outstanding Investigative Documentary and Variety hailed the feature documentary as "a vital exposé.” (T)ERROR has screened at more than 50 film festivals worldwide and is now available for global broadcast on Netflix. Lyric is a recipient of the International Documentary Association’s Emerging Filmmaker Award and has been featured in Filmmaker Magazine’s 25 New Faces of Independent Film. A current Rockwood/ Just Films Fellow, Lyric is a former Sundance Women in Film Fellow and a veteran of Sundance Institute’s Edit Lab and Creative Producing Lab. Prior to making films, Lyric worked as an editorial photojournalist- her photography is now on exhibit in “Gordon Parks: The Making of An Argument.” 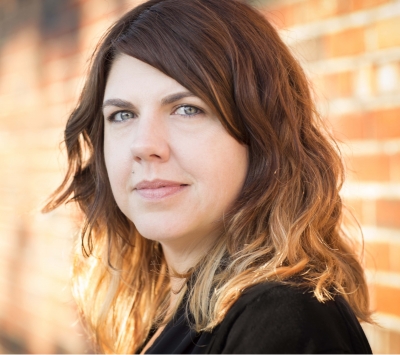 JESSICA DEVANEY is a Brooklyn-based producer and the founder of Multitude Films. She produced the Critic’s Choice nominated SPEED SISTERS (Hot Docs, 2015), which the New York Times called “subtly rebellious and defiantly optimistic” and OUT AGAIN (Outfest 2017) for Refinery29’s Shatterbox Anthology. Forthcoming films include THE FEELING OF BEING WATCHED, THE RASHOMON EFFECT, and ROLL RED ROLL. Jessica’s directorial debut short, LOVE THE SINNER, premiered at Tribeca Film Festival in 2017, screened at over a dozen festivals, and was supported by The Harnisch Foundation, Fork Films, Sundance, The Fledgling Fund, and Chicken & Egg Pictures. Jessica was formerly the Director of Communications at Just Vision where she produced films in various capacities including Sundance and Guggenheim funded NAILA AND THE UPRISING (IDFA, 2017), Peabody Award-winning MY NEIGHBOURHOOD (Tribeca, 2012), the web series HOME FRONT (Aspen ShortsFest 2011), and Ridenhour Documentary Prize and PUMA Impact Award-winning BUDRUS (Berlin, Tribeca, 2010). Jessica has an M.A. in religious studies from Wake Forest University and studied at Georgetown’s Graduate School of Foreign Service in the Center for Contemporary Arab Studies. She co-founded the Queer Producers Collective, produced Doc Society’s inaugural Queer Impact Producers Lab, and was Sundance Edit and Story Lab Fellow and a Women at Sundance Fellow.