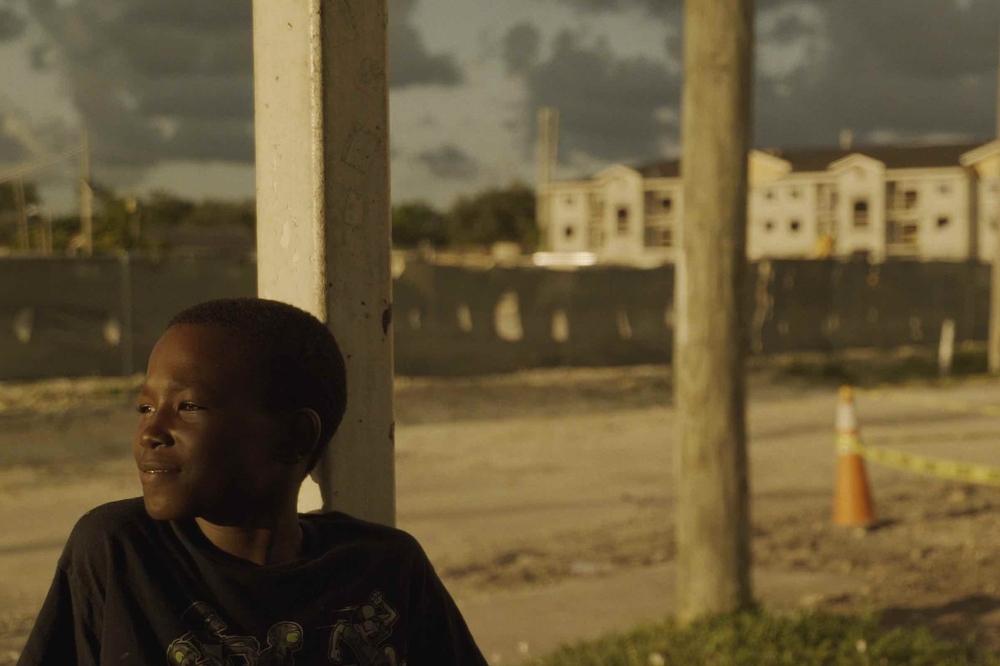 Miami is ground zero for sea level rise. So the rich must move inland from the low-lying beaches, but where will they go? When residents of Miami’s infamous Liberty Square public housing project learn about a $300-million-dollar revitalization project, they brace themselves against gentrification. What they don't know is that their neighborhood is located on the highest and driest ground in Miami. But a young, local climate activist is prepared to fight this new form of racial injustice: climate gentrification. 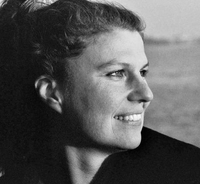 Esson is a German-born, Academy Award-nominated filmmaker based in Miami, known for her intimate character-driven documentaries tackling race, class and gender. Her documentary short Ferry Tales turns the unlikely setting of the Staten Island Ferry Powder Room into a celebration of sisterhood. It was nominated for an Oscar and premiered on HBO in 2004. Hole in the Sky - the scars of 9/11 received the Gold-Award at the World-Media-Festival. Skydancer about two Mohawk ironworkers who travel between their families on the Akwesasne reservation and New York City to build the city's skyscrapers, received nominations for best film, director and cinematography at the Shanghai Film Festival and premiered on PBS and ARTE in 2011. During filming, Esson met Mohawk artist Katsitsionni Fox and produced Fox’ first film Ohero:kon - Under the Husk(2017) and her second film Without a Whisper - Konnón:kwe(2020). Esson’s Poetry of Resilience, a documentary about six poets who individually survived Hiroshima, the Holocaust, China’s Cultural Revolution, the Kurdish Genocide in Iraq, the Rwandan Genocide, and the Iranian Revolution, was nominated for the ‘Cinema for Peace Award’ in 2012. Esson recently created and directed the five-part documentary series Backroads USA (2014) and American Rivers (2016), which aired on ARTE and PBS in 2018. She was a Simons-Public Humanities Fellow at Kansas University and her films have screened at the Museum of Modern Art, American Museum of Natural History, and the Smithsonian. Her work has been supported by the National Endowment for the Arts, the Knight Foundation, the Ford Foundation. 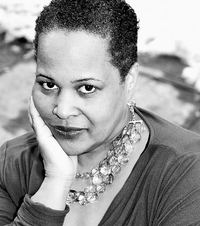 Bennett is an Emmy-nominated documentary filmmaker, multimedia producer and teaching artist who has devoted her career to telling diverse stories through Film, Television, Museum Installations and Interactive live events. She produced the NAACP Image Award-winning documentary, Through A Lens Darkly: Black Photographers and the Emergence of a People, as well as the multi-platform community engagement initiative, "Digital Diaspora Family Reunion'' (DDFR). Bennett’s film credits include; Citizen King and Fisk Jubilee Singers for the PBS series “American Experience,” Hymn for Alvin Ailey for “Dance in America,” and the award-winning PBS mini-series Africans in America and America’s War on Poverty. In addition to her production skills, Her passion for nonfiction storytelling is matched only by her commitment to teaching and mentoring young people and students of all ages. Bennett is a graduate of the Columbia Journalism School and Harvard College who was a 2019 Laundromat Project Create Change Fellow and is currently an Impact Partners Documentary Producers Fellow. Bennett's multi platform projects explore the nexus of history, culture, and technology within multicultural communities.