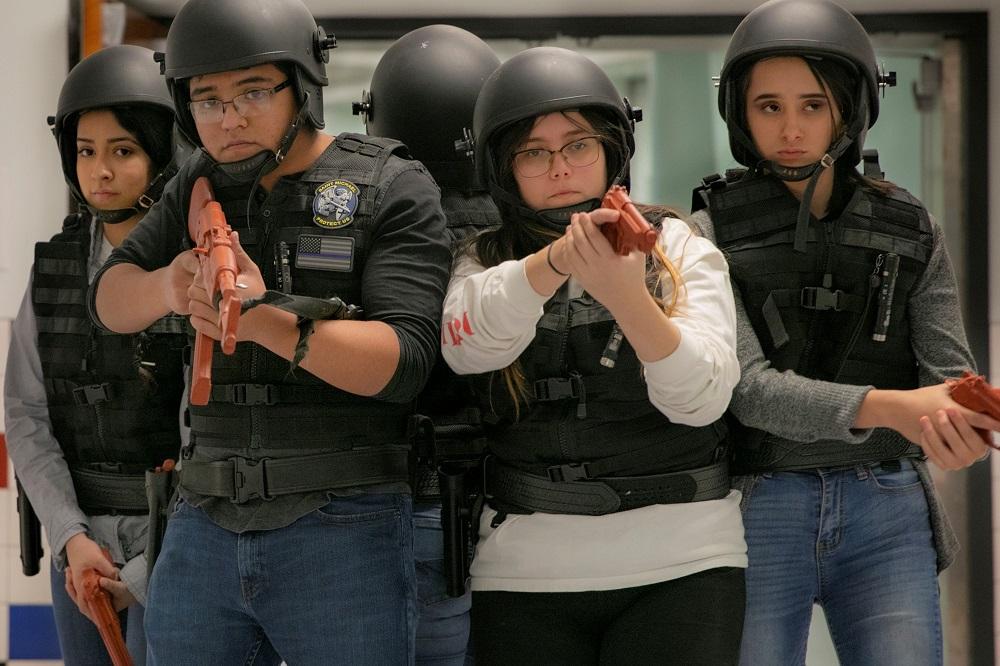 Home to one of the region's largest law enforcement education programs, students at Horizon High School in El Paso train to become police officers and Border Patrol agents as they discover the realities of their dream jobs may be at odds with the truths and people they hold most dear. 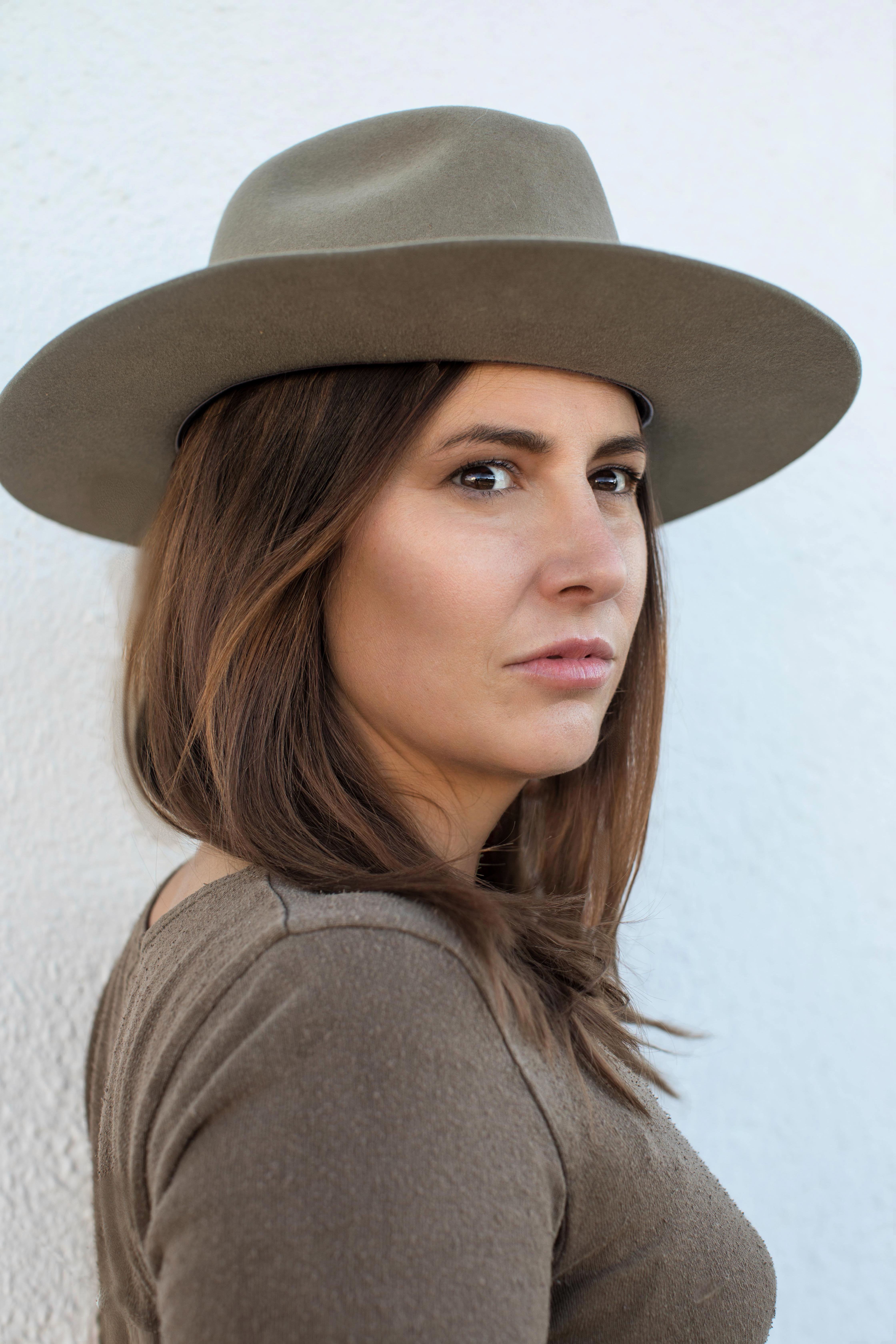 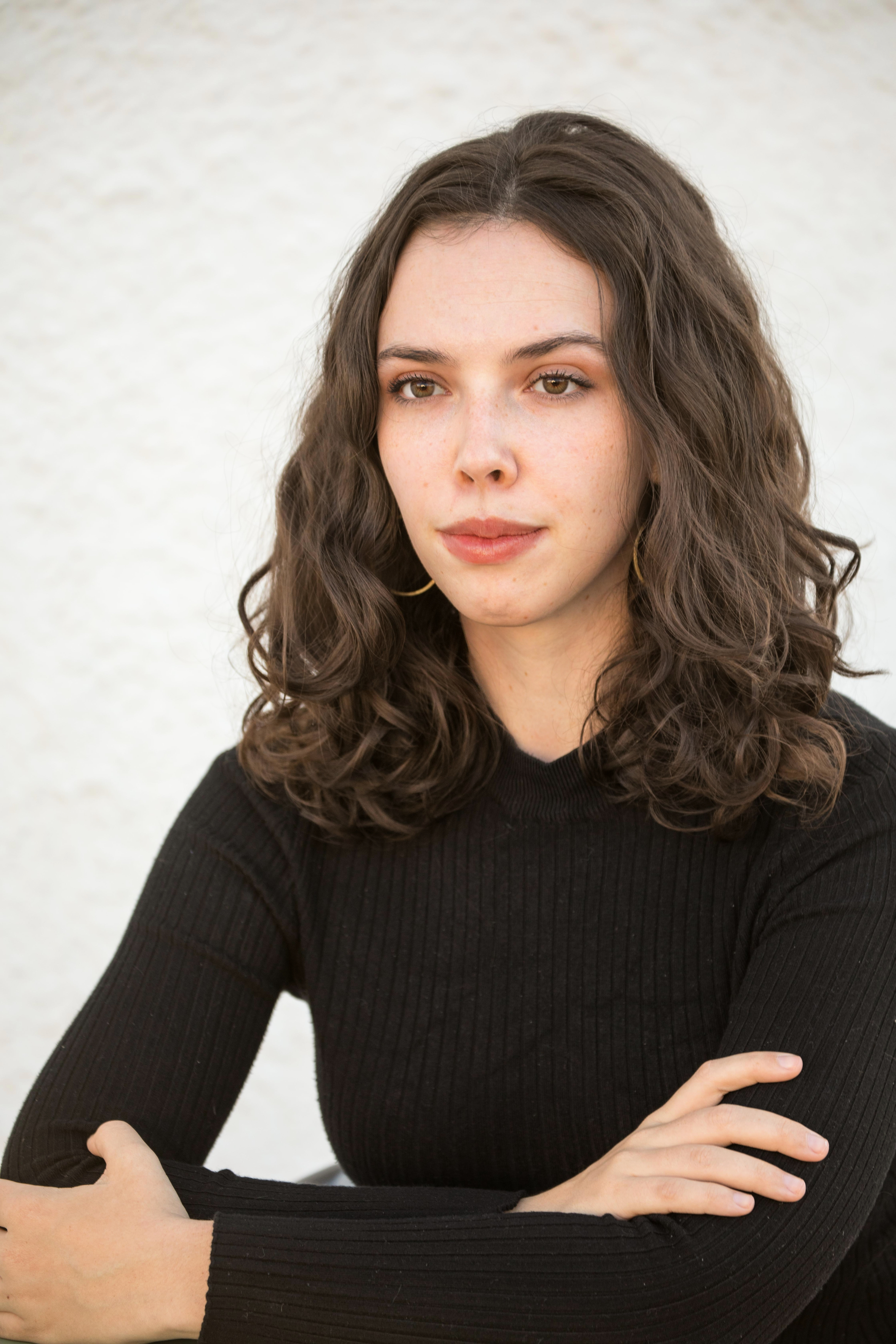 Abbie Perrault is a Texas-based journalist and documentary producer. She is the Managing Editor of The Big Bend Sentinel and Presidio International newspapers in Marfa, Texas. She was the Impact Producer on the Emmy-award winning documentary Jackson (Showtime), and an associate producer on The Intercept's short documentary An Abortion in Mississippi. Perrault is a producer on the upcoming documentary At the Ready. Her work has been supported by the IDA Enterprise Documentary Fund, IFP, the Catapult Film Fund, the Ford Foundation, XTR and the Austin Film Society, and she is an alumna of New Orleans Film Society's Southern Producers Lab. 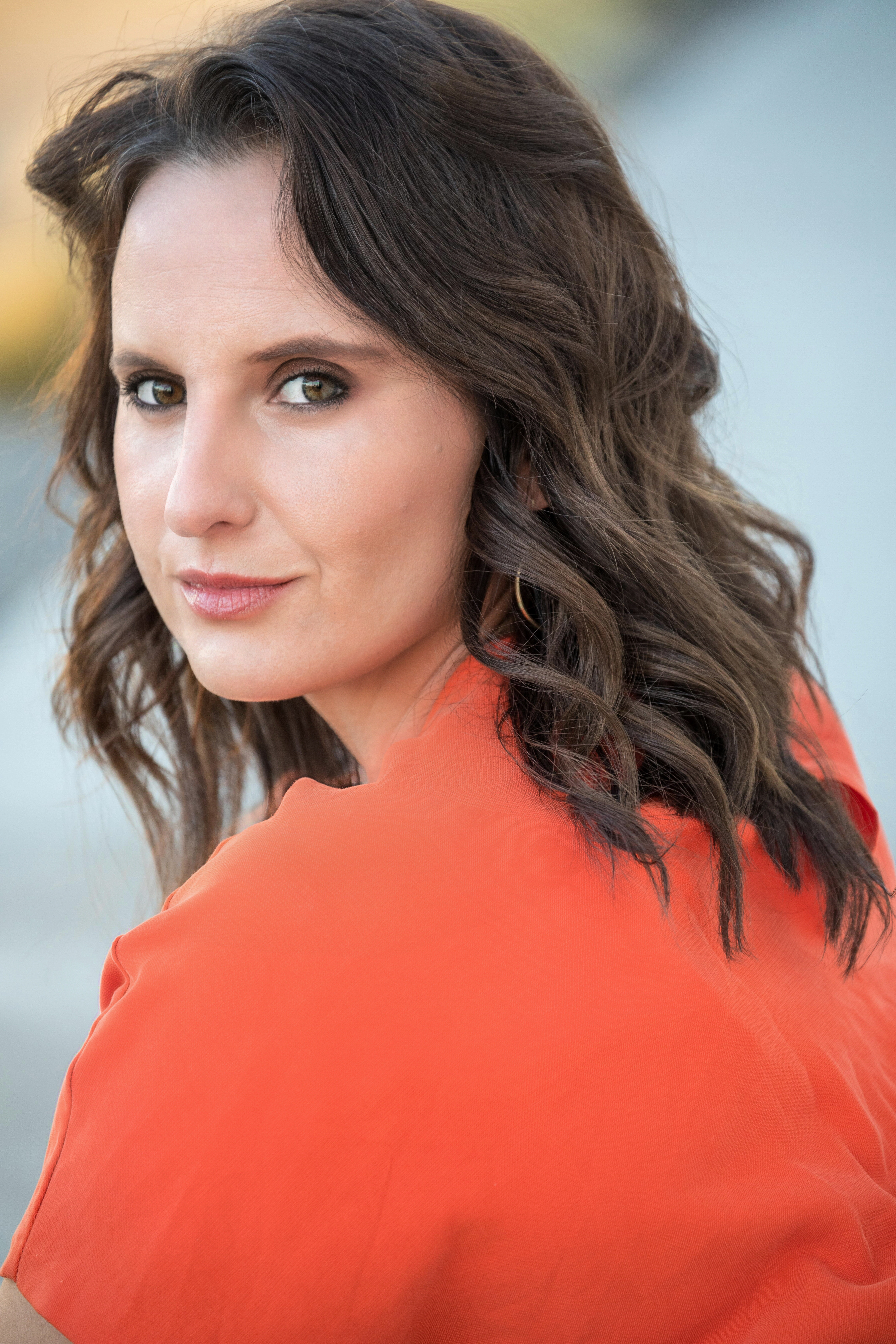 Hillary Pierce is an Emmy Award-winning documentary filmmaker currently based in Marfa, Texas. Pierce spent several years working in scripted film and television in her native North Carolina before relocating to New York City to begin a career in documentary film under the tutelage of Direct Cinema pioneer Albert Maysles. Pierce has spent the better part of the last decade producing feature documentaries in Texas, including Keith Maitland's 2016 films TOWER and A SONG FOR YOU: THE AUSTIN CITY LIMITS STORY and Ben Masters' 2019 THE RIVER AND THE WALL. TOWER won the Grand Jury Documentary Prize and Audience Award at SXSW in 2016, broadcast nationally on PBS’ Independent Lens, was shortlisted for an Academy Award, and won the 2018 Emmy for Outstanding Historical Documentary. THE RIVER AND THE WALL premiered at SXSW in 2019 and won the Louis Black Lone Star Award. It was released theatrically and digitally in May of 2019 and broadcast on Starz the following October. THE RIVER AND THE WALL was nominated for the 2020 Emmy for Outstanding Nature Documentary.