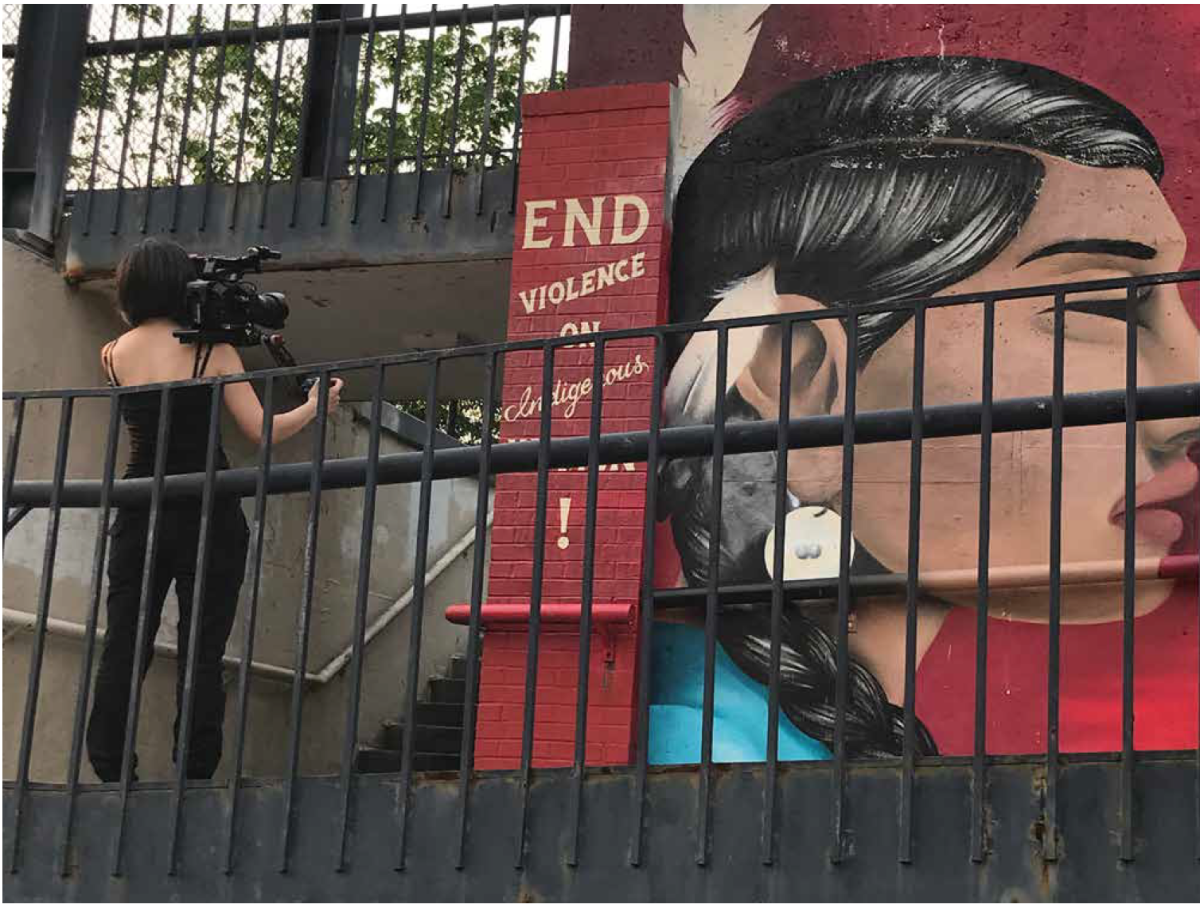 Exploring the unsolved murder of celebrated Indigenous activist Annie Mae Aquash, we uncover a mysterious and complicated web of deception spun over the course of several decades. Annie Mae is one of thousands who make up the staggering number of missing and murdered Indigenous women and girls. By reframing her story, the film hopes to shed light on this current epidemic. 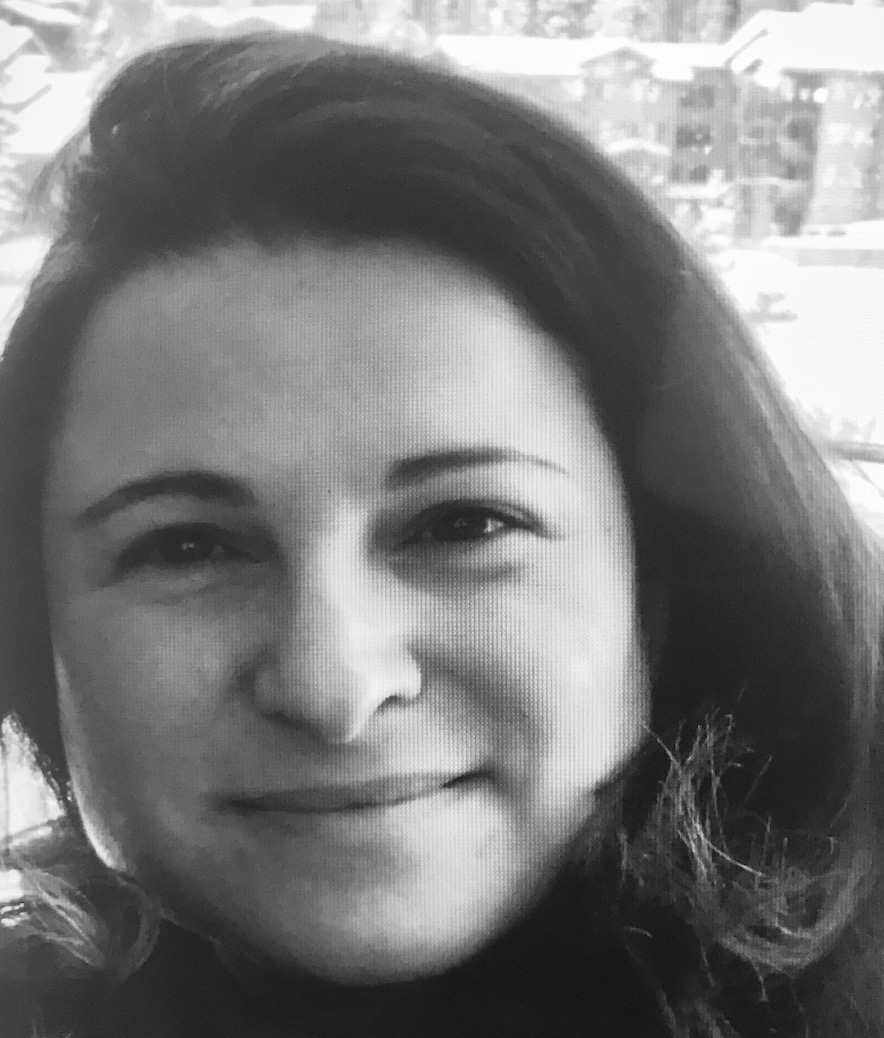 Amy Kaufman left her position as an Executive VP of Production at Focus Features to establish her shingle Primary Productions under which she first produced Sin Nombre (2007). The film won numerous recognitions including the Best Directing and Best Cinematography prizes at the 2009 Sundance Film Festival and the Jury Prize at the Deauville Film Festival. Amy, director Cary Fukunaga and cinematographer Adriano Goldman were also nominated by the 2009 Film Independent Spirit
Awards for Best Feature, Best Director and Best Cinematography, respectively. In 2010 Amy produced the feature film The Whistleblower and in 2012 produced Ain’t Them Bodies Saints written and directed by David Lowery, starring Rooney Mara, Casey Affleck and Ben Foster. She next produced Beasts of No Nation staring Idris Elba. The film premiered at the Venice Film Festival and won numerous recognitions, including the Marcello Mastroianni Award for Abraham Attah’s breakthrough performance, an Independent Spirit Award for Best Male Lead also for Abraham Attah’s performance, an NAACP Image Award for Outstanding Independent Motion Picture, A Screen Actors Award for Idris Elba and a Peabody Award. 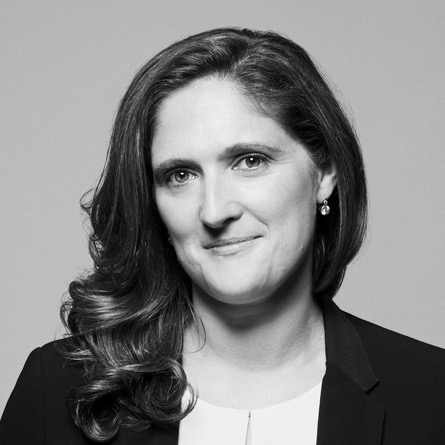 Caroline Waterlow is an Oscar, Emmy & Peabody award-winning documentary film producer; Waterlow produced "O.J.: Made in America", directed by Ezra Edelman and winner of the Oscar for Best Documentary Feature at the 89th Academy Awards. The film premiered at the 2016 Sundance Film Festival and has been recognized by multiple organizations such as the International Documentary Association, Film Independent, the Producers Guild, the Columbia School of Journalism, & the American Film Institute. She recently produced "QUALIFIED" with ESPN Films about race car driver Janet Guthrie, the 1st woman to race at the Indy 500; the film premiered at the SXSW Festival in March 2019. Waterlow’s feature documentaries include "Supermensch: The Legend of Shep Gordon", directed by Mike Myers & Beth Aala , which premiered at the 2013 Toronto International Film Festival; and the Academy Award-nominated, "Cutie and the Boxer," which won Best Director of a U.S. Documentary at the Sundance Film Festival in 2013. In 2013, Caroline was the senior producer of content for MAKERS.com, the largest video collection of women’s stories, produced with AOL and PBS. Between 2006 and 2012, Caroline worked on multiple HBO documentaries, including the Emmy-Award winning films "Teddy: In His Own Words" and "Brooklyn Dodgers: The Ghosts of Flatbush".