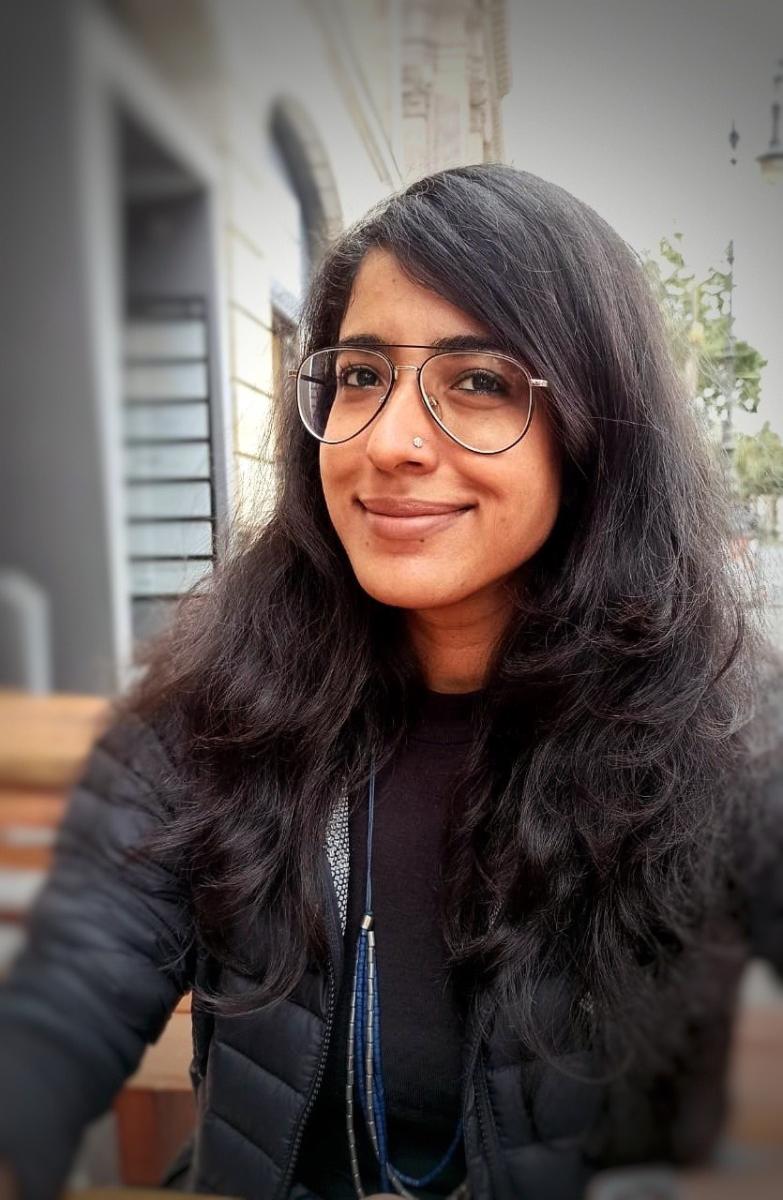 Rintu Thomas is the director and producer of Writing With Fire & Untitled Rintu Thomas Project. Rintu Thomas is an award-winning director-producer from India whose work is supported by the Sundance Institute, Chicken & Egg Pictures, IDFA, SFF Film Fund, Doc Society and Bertha Foundation, among others. Over the last 10 years, Rintu’s films have been used as advocacy tools for social impact, included in the curriculum of universities and exhibited globally in spaces such as the United Nations Climate Change Conference and The Lincoln Center for Performing Arts – becoming catalysts for new conversations. Her debut feature documentary, Writing With Fire, won two awards at Sundance ’21 (Audience Award and Special Jury Award: Impact for Change). Described by The Washington Post as “The most inspiring journalism movie – maybe ever”, Writing With Fire has played at over 90 festivals and won 22 international awards. A Sundance and Japan Foundation Fellow, Rintu lives between New Delhi and a quaint mountain-town in North India.