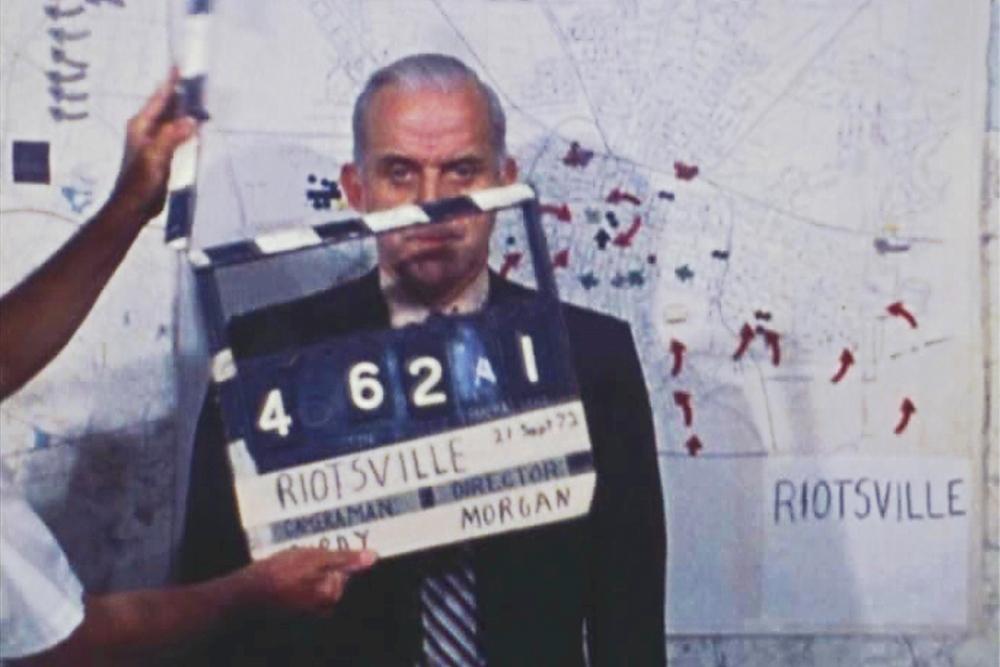 1968: Massive civil unrest, followed by a rare chance for justice. Riotsville, USA is the untold story of what we did instead. Told through a series of all-archival chapters chronicling forgotten and increasingly bizarre events, the film reveals the mechanism by which a nation declares war against its own. 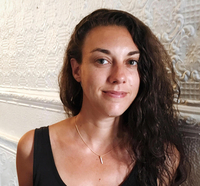 Sierra Pettengill is a Brooklyn-based filmmaker who works primarily with archival material. Her feature and short documentaries have screened at festivals including the Locarno Film Festival, the Sundance Film Festival, and in theaters around the world. She was a 2017/2018 Sundance Institute Art of Nonfiction Fellow, a fellow at the MacDowell and Yaddo Artist colonies, and writes frequently about film for publications including frieze magazine and Film Comment. 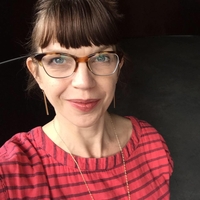 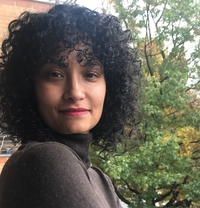