The Sacred & The Snake 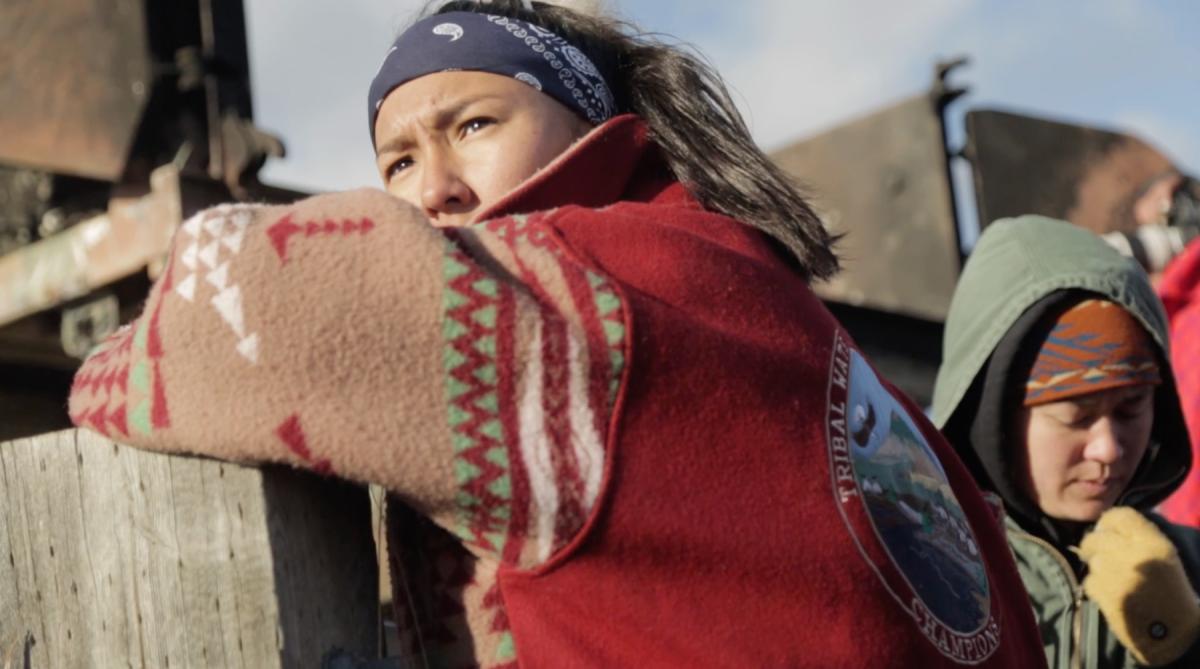 The Sacred & The Snake follows several Indigenous women and two-spirit activists as they discover their power in the act of collective resistance against the Dakota Access Pipeline. But as each returns home empowered to break the cycle of intergenerational trauma and abuse, they realize their battle has just begun. 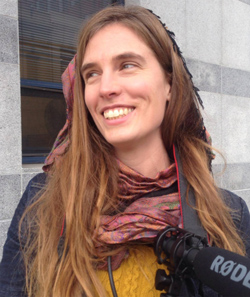 Sara Lafleur-Vetter is a filmmaker and a photojournalist with a passion for telling stories of the underdog and the underbelly of society. She holds a Master’s in Journalism specializing in Documentary Film from the Berkeley Graduate School of Journalism. She believes in the power of film and photography to change minds and hearts and better our world. She's worked with The Guardian, The Center for Investigative Reporting, Fusion, AJ+, and The New York Times. 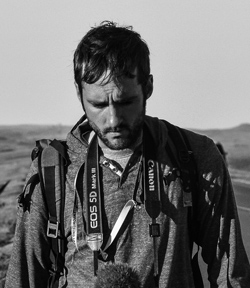 Jonathan is a filmmaker who believes the camera is a tool that can shake the foundations of power. He focuses the lens on people building a better world. Though an alum of UW-Madison’s Political Science department, and fellow of doc|UW-Milwaukee, he learned film in the field. He entered filmmaking covering movement spaces, and hasn't left because that's where change happens. He's been the Senior Producer with The Laura Flanders Show, Production Coordinator of The Kennedy Center Honors Films, interned with Al Jazeera's Fault Lines, and has freelanced/produced/shot with AJ+, Fusion, the Center for Investigative Reporting, Investigative Reporting Productions, and Voces de la Frontera. 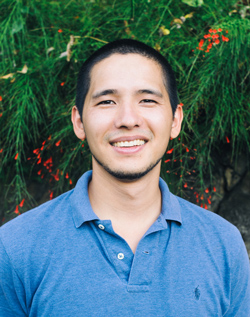 Romin is a documentary photographer and filmmaker based in Minnesota with his wife and three sons. He is an alum of the UC Berkeley Graduate School of Journalism, and was the inaugural recipient of the Marlon Riggs Fellowship in Documentary Filmmaking. He has worked with Fusion, The Guardian, The Center for Investigative Reporting, and The New York Times. Prior to his work as producer, he was a photojournalist for Groove Magazine in Seoul, where he produced stories on education, public health, and North Korean refugees.