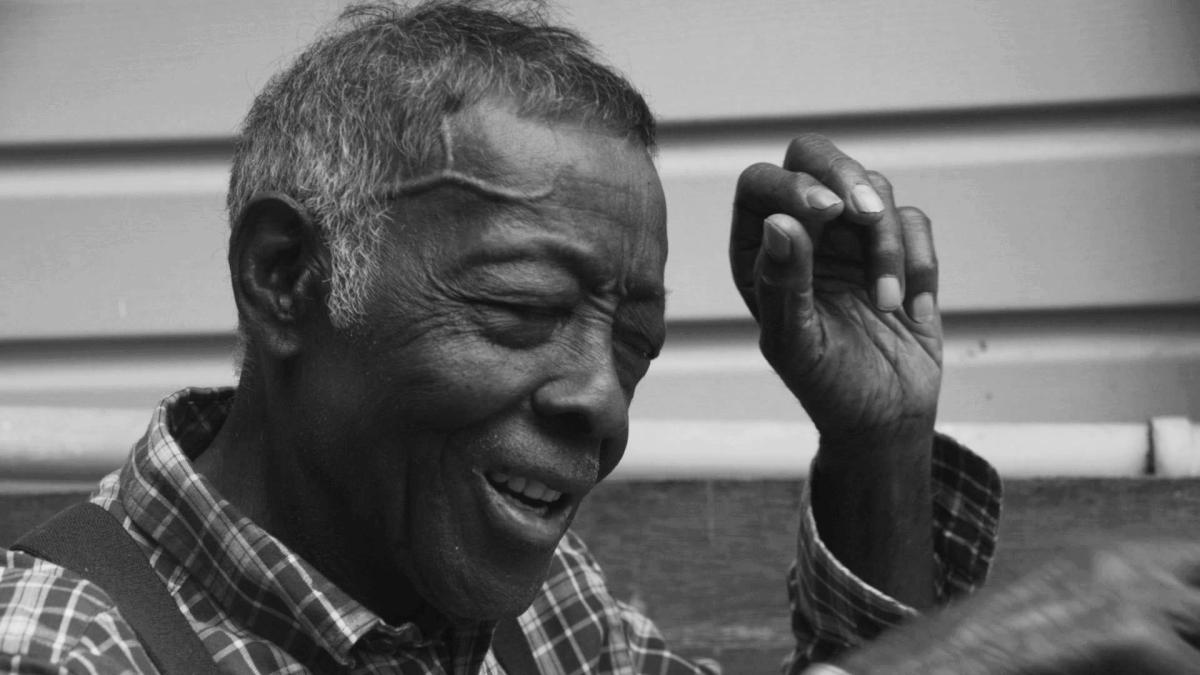 Seeds is a portrait of a 138 year-old African-American centennial farm in Thomasville, Georgia. Using lyrical black and white imagery this meditative film examines the decline of generational black farmers and the significance of owning land in the rural south. 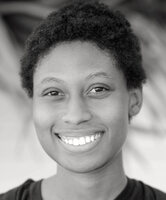 Brittany Shyne is an independent filmmaker based in Dayton, Ohio. Working in the narrative and non-fiction artform her work seeks to depict the complexity of everyday life by examining themes such as personal histories; alienation; and cultural modernization. By utilizing observational techniques and poetic language her films lyrically weaves together frameworks of race, class, culture, identity and family lineage. Most recently she worked on Julia Reichert and Steve Bognar’s academy award-winning film American Factory 美国 工厂. Shyne is currently working on Seeds, her first feature documentary which centers on generational black farmers in the south. The film has received institutional support from The Puffin Foundation, The Points North Residency, Sundance Institute’s Documentary Fund, BAVC MediaMaker Fellowship, The Flies Collective, Black Public Media, Cinereach, ITVS, and the Just Films | Ford Foundation. The film also has participated in the inaugural PROGRESSIO lab in conjunction with ICA London and Cineteca Madrid, True/False’s PRISM program, and Open City’s Assembly Development Lab. She is a part of the 2021 (Egg)celerator Lab cohort and a Firelight Media Documentary Lab Fellow 2020-2022. Shyne received her MFA in Documentary Media from Northwestern University and a BFA in Motion Pictures from Wright State University. 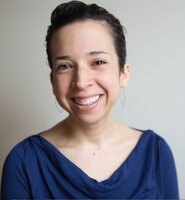 Danielle Varga is a nonfiction producer who has been working in documentary film for the past decade. She most recently produced Bulletproof, selected to premiere at SXSW and Hot Docs 2020 in the documentary competition and whose director, Todd Chandler, won the Hot Docs Award for Best Emerging International Filmmaker. She produced Brett Story’s critically acclaimed documentary The Hottest August (True/False 2019), heralded as one of the top films of 2019 by Rolling Stone, Slate, and Vanity Fair, among others, and is distributed by Grasshopper Film and PBS Independent Lens. She co-produced Kirsten Johnson's award-winning and Oscar shortlisted film Cameraperson (Sundance 2016), produced the short documentary Watched (Tribeca 2017). She has worked as consulting producer, archival producer, field producer and researcher on a number of award-winning documentary films and television programs. Danielle was listed on DOC NYC’s inaugural list of “40 Under 40” filmmakers to watch, was a Sundance Creative Producing Fellow, has led producing workshops at UnionDocs and has pitched projects at Hot Docs Forum, CPH:DOX Forum, Sheffield MeetMarket, IFP Week and the Sundance Creative Producing Summit. She is interested in producing work that pushes boundaries in form and takes artistic risk.