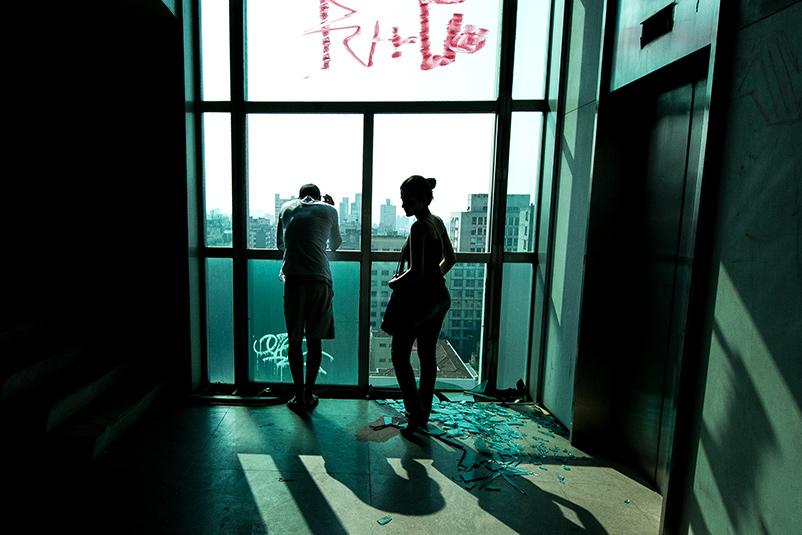 Skin of Glass is the story of  São Paulo’s largest vertical favela, a 25-story  office tower that is a treasure of mid-20th-century architecture and Denise  Zmekhol’s late-father’s masterpiece. The film follows Zmekhol’s journey to discover her father’s threatened legacy as an artist, as she confronts the harsh reality of inequality destroying the city he loved. 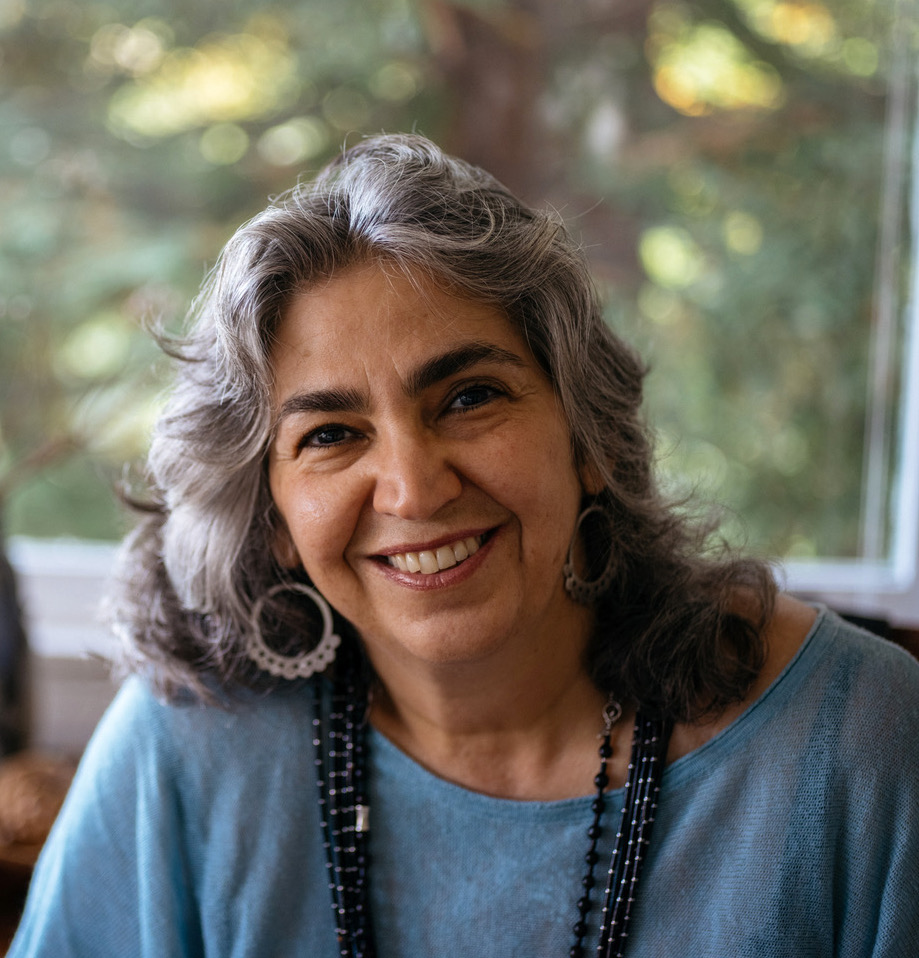 Denise Zmekhol is a Brazilian-American journalist, an award-winning producer and director of documentary films and media projects that span the globe. Her documentary films, commercials, and innovative transmedia projects have been recognized for their elegant visual style and deft storytelling. Her feature documentary Children of the Amazon was supported by the Independent Television Service and broadcast on PBS, as well as on European and Latin American television. Through captivating photos and interviews, Children of the Amazon tells the story of struggle and hope to protect the world’s largest tropical rainforest and its inhabitants. The film won multiple awards at film festivals around the world. Zmekhol co-produced and co-directed Digital Journey,an Emmy Award-winning PBS series exploring emerging technologies in their social, environmental and cultural contexts. Recently Zmekhol co-directed Bridge to the Future, a short for PBS/TED Talks and was co-producer on Amir Soltani’s Dogtown Redemption that was exhibited on the PBS series Independent Lens. She is currently working on Skin of Glass. 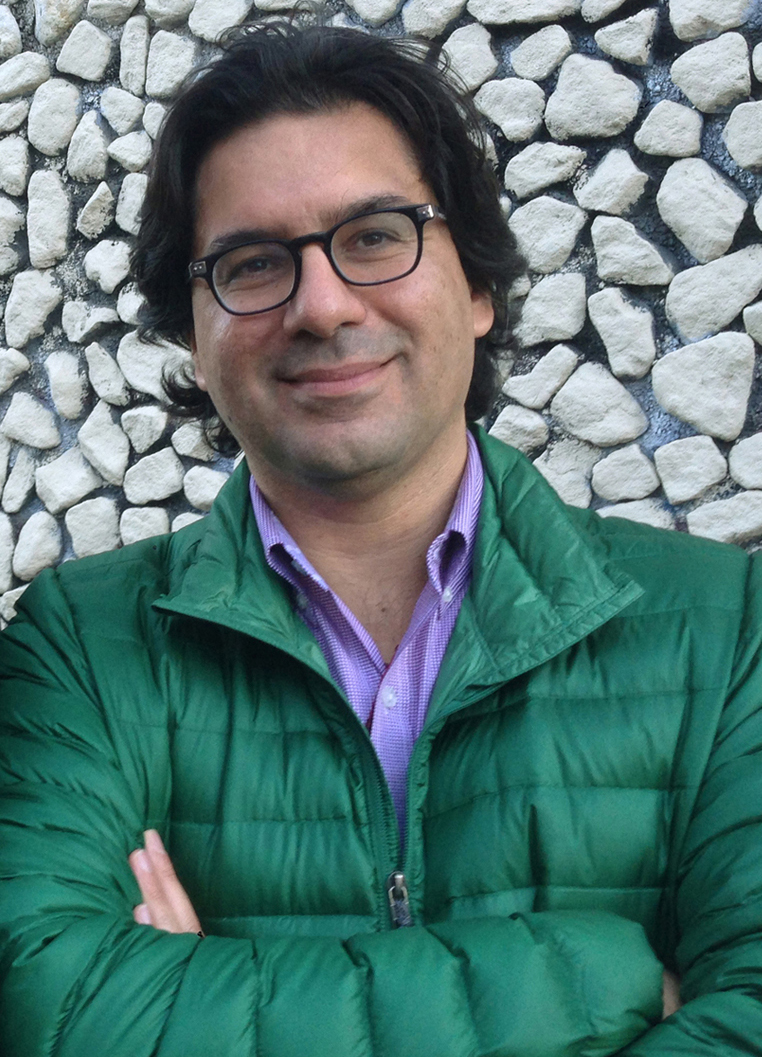 Amir Soltani (Co-Producer) is an Iranian-American writer, journalist and human rights activist who has worked in business, media, nonprofits and philanthropy. His graphic novel, Zahra's Paradise, has become a global multi-media phenomenon. The story of a mother and blogger’s search for Mehdi, a student who has vanished in the aftermath of Iran’s presidential elections, Zahra’s Paradise has made publishing history as a real-time online graphic novel that appears in fifteen languages. It has been covered by dozens of news outlets including the Economist, the New York Times, Der Spiegel, BBC, and others. Amir was the executive producer and co-director of Dogtown Redemption(Sundance and PBS/Independent Lens). What he brings to this project are the conceptual powers and gifts of the storyteller, the passion of the human rights activist and the skills of the community builder. Amir studied social and intellectual history at Tufts and Harvard. 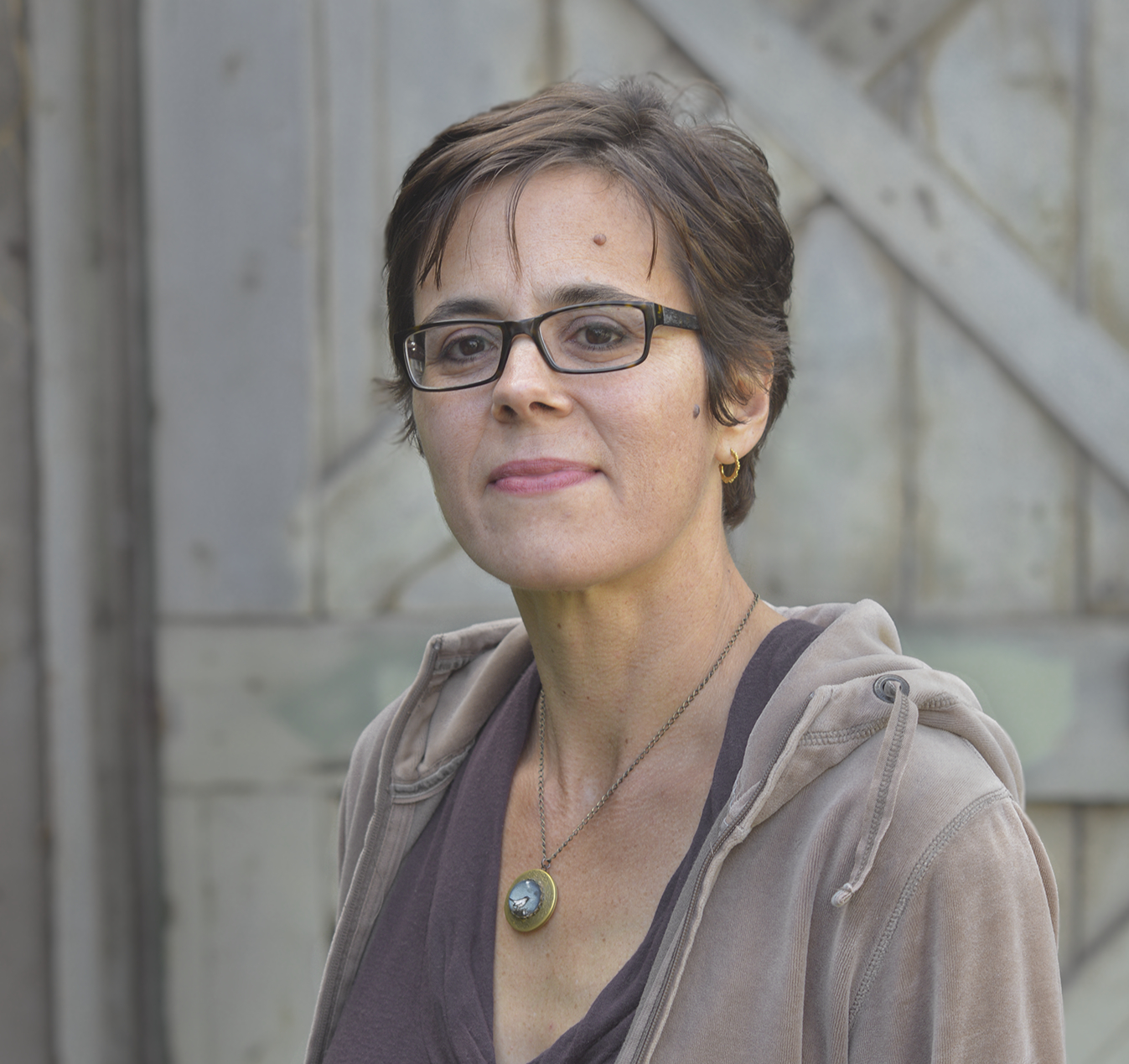 Leah Mahan (Co-producer) is an independent documentary filmmaker whose work has been nominated by the Directors Guild of America for Outstanding Directorial Achievement. Sweet Old Song (2002) aired on the PBS series P.O.V. and was selected by Roger Ebert for his Overlooked Film Festival. She served as U.S. Film Envoy for the American Film Showcase, traveling to Indonesia with Come Hell or High Water: The Battle for Turkey Creek (2013), which aired on the PBS World series America ReFramed. Leah has been a Fellow at Sundance Documentary Editing and Story Lab and Sundance/Skoll Stories of Change, and a Hatchlab Mentor for the Alliance for Media Arts and Culture. Leah’s work has been supported by Sundance, ITVS, Ford Foundation and W.K. Kellogg Foundation. She is currently co-producer and writer on Skin of Glass.