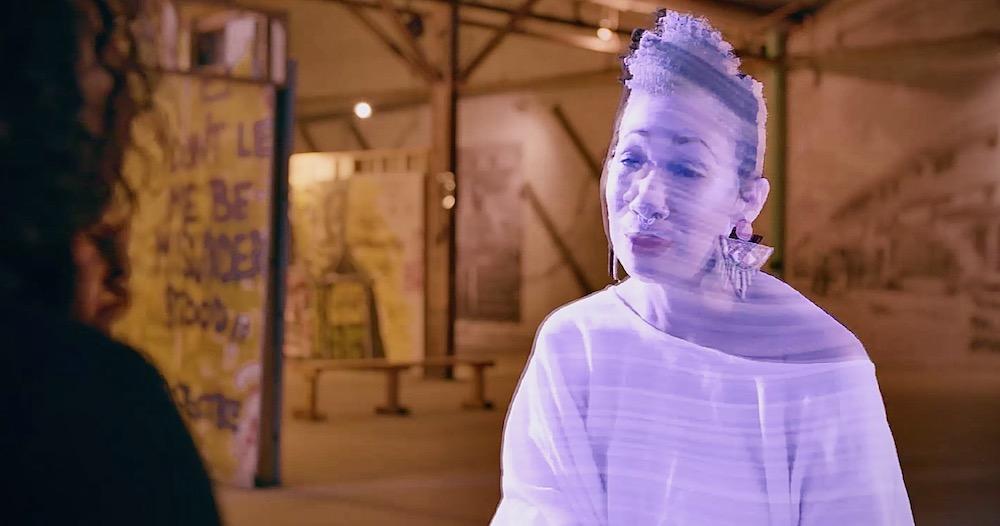 Space to Breathe is an abolitionist science fiction hybrid documentary. The film is set in a future where there are no prisons or police, looking back at how today's movements built that future.

Walidah Imarisha is an educator and a writer. She is the co-editor of two anthologies including Octavia's Brood: Science Fiction Stories From Social Justice Movements. Imarisha is also the author of Angels with Dirty Faces: Three Stories of Crime, Prison and Redemption, which won a 2017 Oregon Book Award. She spent 6 years with Oregon Humanities’ Conversation Project as a public scholar facilitating programs across the state about Oregon Black history and other topics. In 2015, she received a Tiptree Fellowship for her science fiction writing. Imarisha currently teaches in Portland State University’s Black Studies Department as is the Director of the Center for Black Studies. In the past, she has taught at Stanford University, Oregon State University, and Pacific Northwest College of the Arts.

Jordan Flaherty is an award-winning journalist, producer, and author. He has produced dozens of hours of film and television for Al Jazeera, The Laura Flanders Show, and other outlets, and is currently producing the documentary Powerlands, with Navajo filmmaker Ivey Camille Manybeads Tso. His work in fiction filmmaking includes producing the independent feature film Chocolate Babies (Best Feature, SXSW and New Fest NYC; Official Selection, Berlin Film Festival; distributed internationally by Frameline Films). You can see more of his work at jordanflaherty.org.

Kate Trumbull-LaValle is an award-winning independent documentary filmmaker based in Los Angeles, CA. Kate directed Ovarian Psycos (2016), a film that explores the origins of a hybrid Latinx bicycle brigade in East LA, which premiered at SXSW 2016 and on Independent Lens in 2017. In 2018, Kate directed Artist and Mother, an exploration of the 'maternal' in contemporary art, as well as City Rising: The Informal Economy, which tells the story of informal workers "pushed off the books" but fighting for change. Both films were nominated for an LA Area Emmy and won two LA Press Awards. Most recently Kate co-produced two of five episodes for the groundbreaking PBS film series, Asian Americans (2020). Kate currently teaches documentary at California State University, Long Beach and is in development on several new projects. 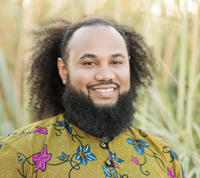 Over the past 20 years, Calvin Williams has been worldbuilding for liberation as a dynamic cultural strategist & policy futurist. He believes radical imagination activates our power to transform liberatory possibilities into irresistible realities. As a Co-founder and Creative Director for Wakanda Dream Lab, he conspires with fellow afrofuturists to produce immersive spaces for new stories and storytellers of Black Joy to emerge. In partnership with PolicyLink and Wakanda Dream Lab, Calvin co-produced Memories of Abolition Day – the latest fan-fiction publication in the Black Freedom Beyond Borders an immersive, augmented reality anthology series that reimagines the future of public safety rooted in joy and justice.