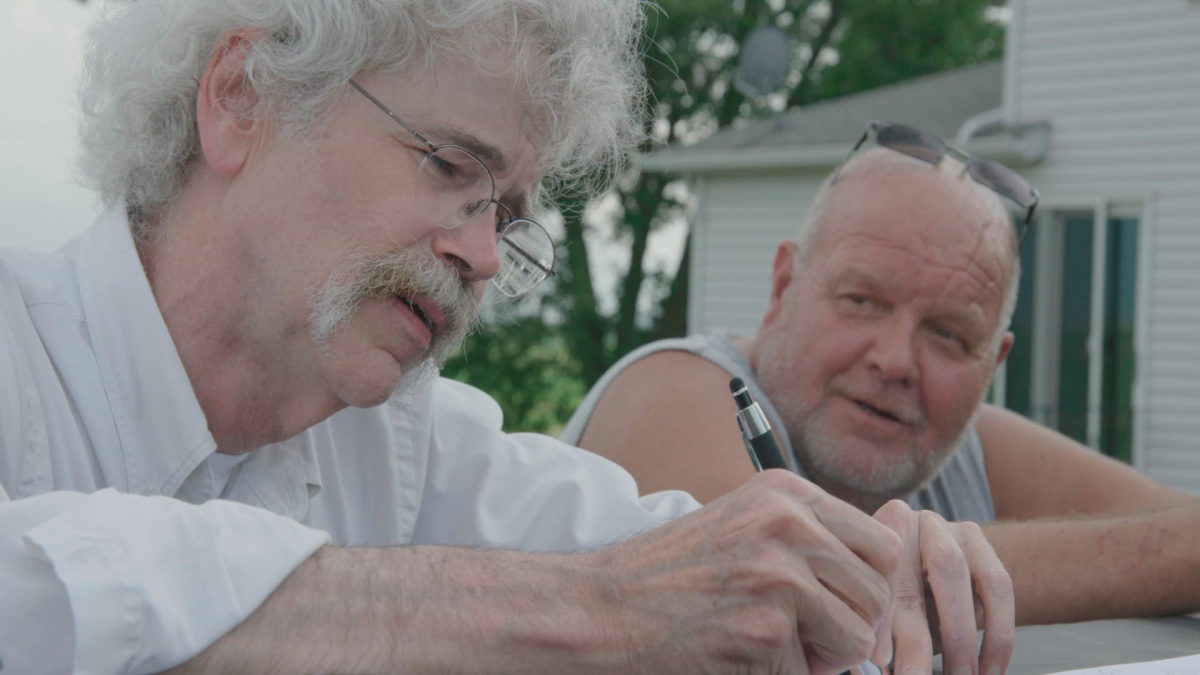 Pulitzer prize-winning journalist Art Cullen and his family fight to be the journalistic voice of their rural Iowan farming community through their biweekly newspaper, The Storm Lake Times. 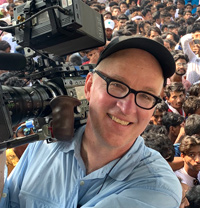 With over 25 years experience as a Director of Photography on such projects as The Kingmaker (Toronto Int’l Film Festival 2019),  Generation Wealth (Sundance 2018), Seeing Allred (Sundance 2018/Netflix), Brave New Voices (HBO 2009), The Devil Came on Horseback (Sundance 2007), and more recently, as a Field Producer/DP on Anthony Bourdain: No Reservations and Parts Unknown series, Brooklyn-based Risius brings a depth of filmmaking experience along with a local knowledge and perspective that very few can. He grew up on a small hog farm outside Buffalo Center, Iowa, a town of approximately 1,000 people about an hour from Storm Lake. Having roots in the area has helped to  put locals more at ease and allowed them to share their lives in a way that is personal and connected. 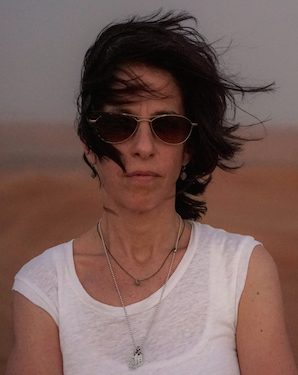 Levison is an Emmy and Peabody-winning producer/director based in NYC. Her most recent producing effort, Made in Boise, premiered at AFI DOCS 2019 and opened Independent Lens’ 2019/2020 season. 32 Pills:  My Sister’s Suicide, which she also produced, premiered at Hot Docs and was broadcast on HBO (2017). Previous producing credits include the Emmy-nominated Personal Statement (2018), about three high school seniors who fill the college guidance gap in their under-resourced schools; The Trials of Spring (2015), about women human rights activists in the Middle East; and her independent directorial/producing debut, Lemon (2011). Levison is the founder of Hazel Pictures, a co-founder of the Documentary Producers Alliance, faculty with the School of Visual Arts MFA program in Social Documentary Film, and a member of AMPAS.