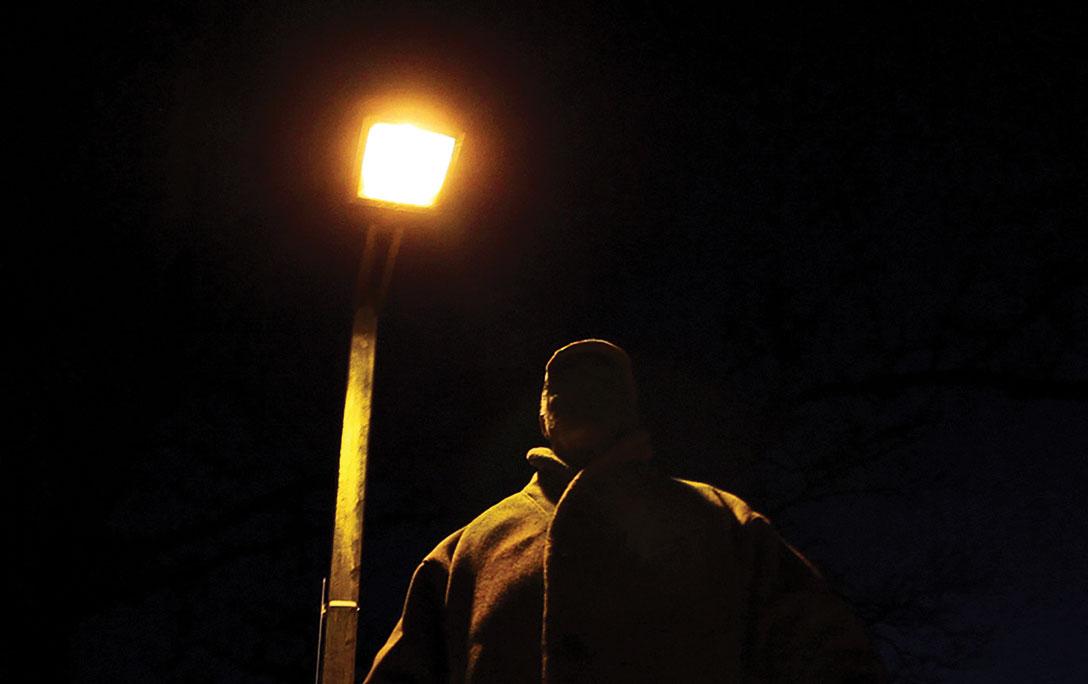 (T)ERROR is the story of Saeed "Shariff" Torres, a 63-year-old former Black Panther-turned-counterterrorism informant for the Federal Bureau of Investigation. The film is the first documentary to place filmmakers on the ground during an active FBI counterterrorism sting operation. (T)ERROR interweaves Shariff’s fascinating journey with a penetrating look at the government’s broader counterterrorism campaign, bringing viewers face-to-face with issues of domestic surveillance, racial profiling, entrapment, freedom of speech, and freedom of religious expression. Taut, stark and controversial, (T)ERROR illuminates the fragile relationships between individuals and the surveillance state in modern America and asks, “Who is watching the watchers?”