There Was, There Was Not 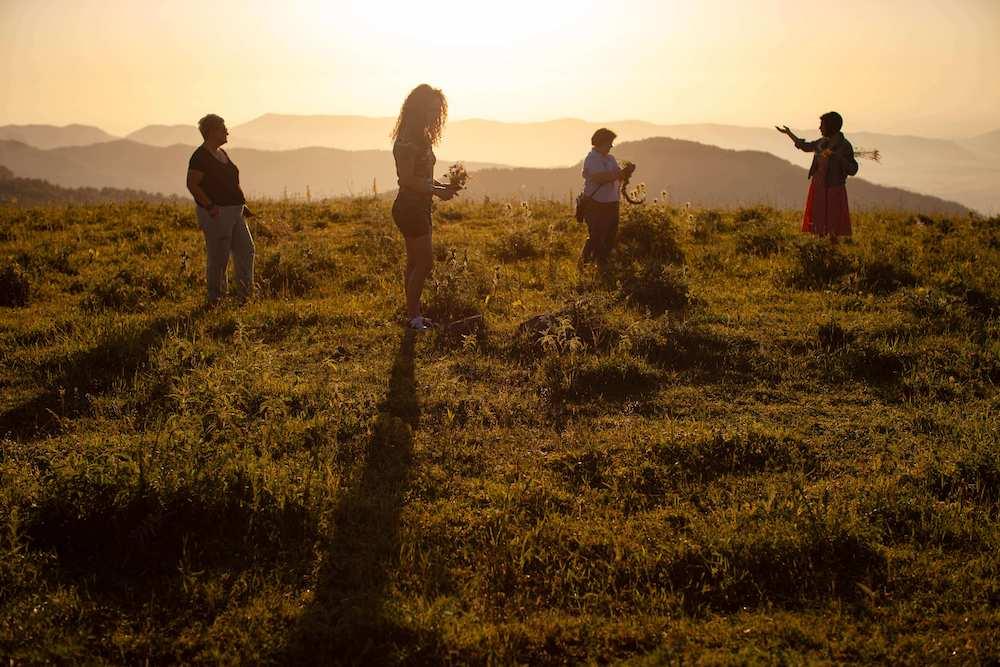 The first line of every Armenian fairy tale, There Was, There Was Not tells the collective myth of a homeland nearly lost to war — and four women’s resistance to that loss. 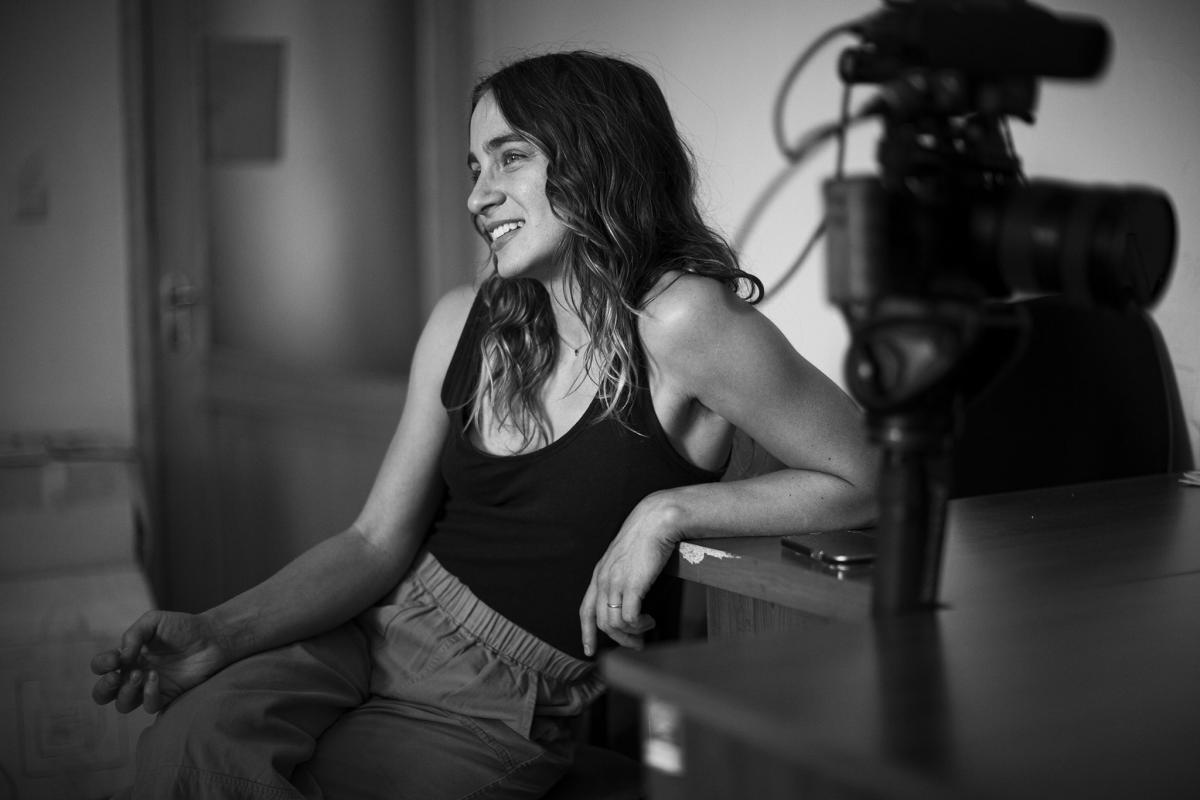 Emily Mkrtichian is an Armenian-American filmmaker & artist whose work touches on themes of memory, place and identity. Her past work includes two documentaries aired on ARTE France/Germany and the immersive, multimedia installation Luys i Luso, an exploration of music’s effect on spaces that were lost to a genocide a century before. Emily’s most recent short documentary, MOTHERLAND, about the women who shake tradition and risk their lives to rid their country of landmines, premiered at Full Frame Film Festival, and has since traveled to over 30 festivals including Camden, Big Sky, Bend, Brooklyn and Hot Springs. 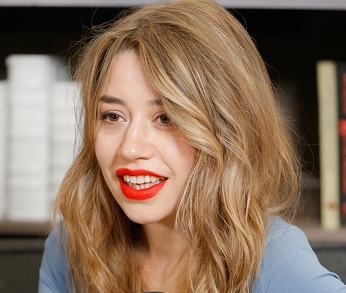 Mara Adina is a creative producer and co-founder of Vernon Films where her primary focus is to push the boundaries of hybrid filmmaking and collaborate with creative voices that seek to devise new ways of arriving at story. Mara produced Ilinca Calugareanu’s debut feature film Chuck Norris vs Communism, which premiered in competition at Sundance 2015. She recently became a Sundance Creative Producing Fellow and recently produced Ilinca’s second feature doc A Cops and Robbers Story (supported by the Sundance Institute, Chicken and Egg Pictures and WIFF), and is in development on A Private Wild (supported by Sundance Institute), Heisenbug (supported by SFFilms, CNC Romania, Media) and a slate of projects primarily helmed by female creatives.