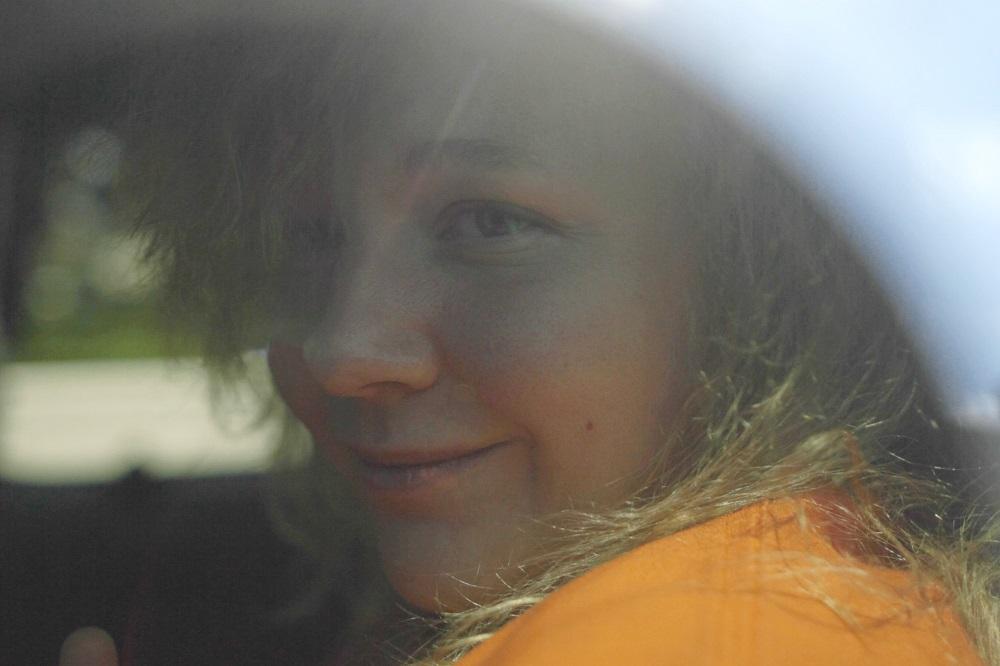 A state of secrets and a ruthless hunt for whistleblowers – this is the story of 25-year-old NSA contractor Reality Winner who disclosed a document about Russian election interference to the media and became the number one leak target of the Trump administration.

Sonia Kennebeck is a Malaysian-born, New York City-based independent filmmaker and investigative journalist with 17 years of directing and producing experience. Her most recent documentary thriller ENEMIES OF THE STATE premiered as one of only 50 films in the official selection of the Toronto International Film Festival 2020, and she is also in advanced production for another feature documentary, UNITED STATES VS. REALITY WINNER, currently scheduled to be released in 2021. Her first feature-length film NATIONAL BIRD premiered at the Berlin Film Festival 2016, was selected for Tribeca, Sheffield, and IDFA festivals, and received the prestigious Ridenhour Documentary Film Prize and a 2018 Emmy-nomination for Outstanding Current Affairs Documentary. Foreign Policy magazine recognized Sonia Kennebeck as one of the 100 Leading Global Thinkers of 2016, and she was also selected as one of 25 New Faces of Independent Film 2016 by Filmmaker Magazine. In 2019, DOC NYC included her in the annual 40 Under 40 list of documentary filmmakers. Before she became an independent filmmaker, Sonia Kennebeck directed eight television documentaries and more than 50 investigative reports for German public television. Sonia Kennebeck is a first generation college graduate, who worked full time while completing her master’s degree in international affairs at American University in Washington, D.C.

Ines Hofmann Kanna has been producing and directing film and television projects for over twenty years. She began her career at Boston’s PBS station, WGBH, where she worked on the hit series Antiques Roadshow. She continued to produce and direct TV series and filmed in places as close as Iowa and as far as Yemen and Saudi Arabia and was also a Supervising Producer at ITVS, guiding more than thirty filmmakers from production to broadcast. For the past few years, she has been consulting and producing films with independent directors, most notably Sonia Kennebeck (NATIONAL BIRD, ENEMIES OF THE STATE) and Cecilia Aldarondo (LANDFALL.) Ines Hofmann Kanna was born and raised in East Germany. She lives in Oakland, CA.