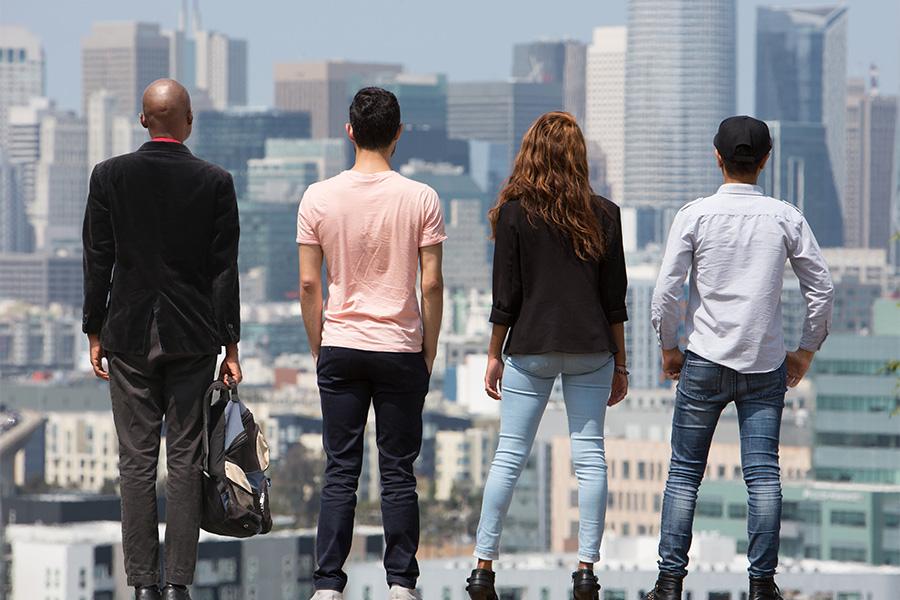 Unsettled: Seeking Refuge in America follows the stories of LGBT refugees and asylum seekers from Africa and the Middle East as they flee persecution in their countries of origin to seek better and safer lives in the U.S. 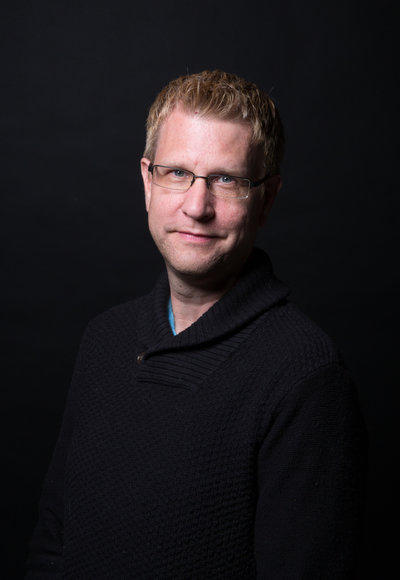 For 20 years, Filmmaker Tom Shepard has produced, directed, edited, and distributed documentary films. Four of his feature projects – Scout’s Honor, Knocking, Whiz Kids and The Grove – have aired nationally on PBS. Coverage of his work has been featured prominently in the U.S. and foreign press, including reviews in The New York Times, The Los Angeles Times, Washington Post, and Boston Globe among others. Shepard’s films have played in more than 150 film festivals worldwide – including Full Frame, Silver Docs and the Sundance Film Festival (where he won two top awards for Scout's Honor in 2001). 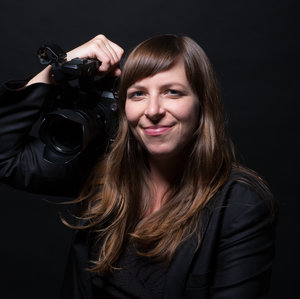 Jen Gilomen is an award-winning documentary producer, director, and cinematographer who has created nationally and internationally distributed films, including Life on the Line (PBS, 2014), In My Shoes (Frameline, 2005), and Deep Down (Independent Lens, 2010), which was funded by ITVS and MacArthur Foundation, participated in the U.S. State Department’s American Documentary Showcase, and received an Emmy nomination in 2011. In 2015-16, Jen was a Supervising Producer and programmer at ITVS, where she oversaw a portfolio of over fifteen feature documentaries. She is a Member-Owner of New Day Films, a former board member of Working Films, and an Associate of the U.C. Berkeley Investigative Reporting Program.