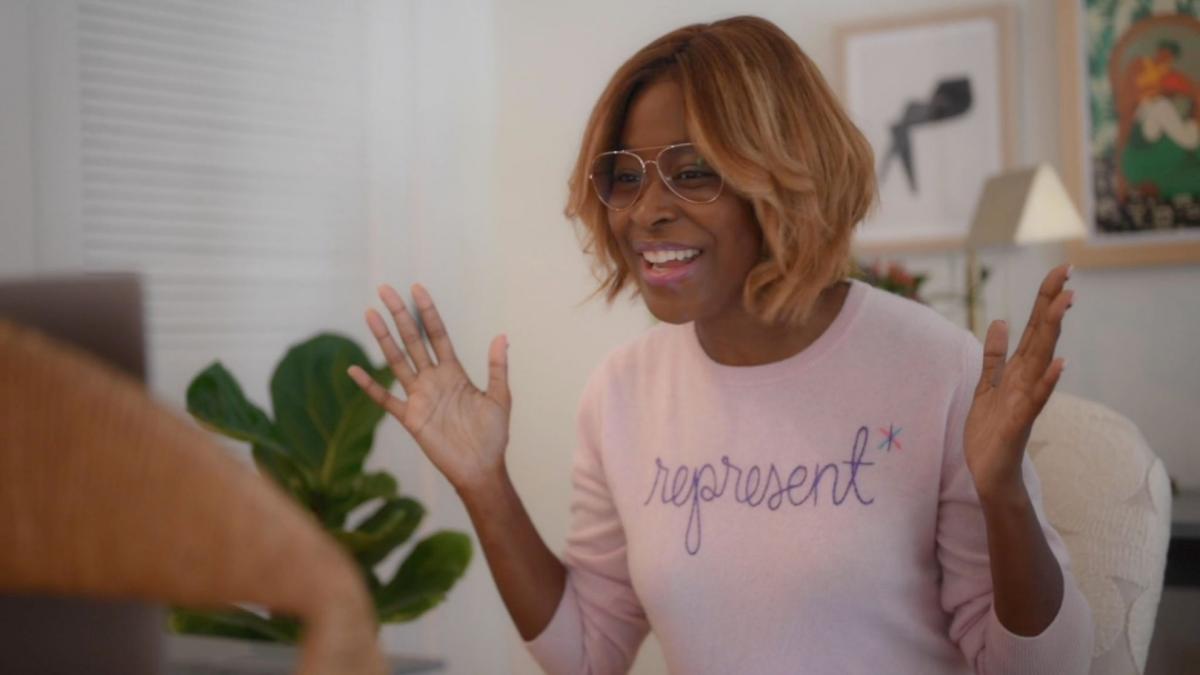 The Untitled 19th* News Film (working title) documents the first years of a revolutionary news startup that is challenging the status quo of the mostly white, majority male legacy newsrooms. Our observational film follows The 19th*'s diverse group of journalists as they tell stories centering women, people of color and the LGBTQ+ community. 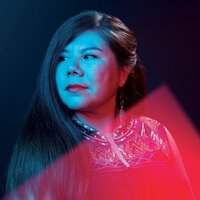 Chelsea is a Mexican-American filmmaker based in Austin, Texas. Named as one of Texas Monthly’s “10 Filmmakers on the Rise,” she is an 8-time Lone Star Emmy winning director, producer and editor. Her work of over ten years in the industry includes the PBS national broadcast special, Fixing the Future, hosted by David Brancaccio of NPR and directed by Ellen Spiro; United Tacos of America, a series for El Rey Network; and the series That Animal Rescue Show (CBS All Access) executive produced by Richard Linklater. Chelsea has also directed and produced documentary films including the 2018 SXSW Texas Short Jury Winner, An Uncertain Future (commissioned project with Field of Vision and Firelight Media); and her feature directorial debut with the award-winning documentary Building the American Dream (SXSW 2019, PBS 2020). 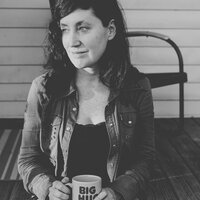 Based in Los Angeles, Heather is an Emmy-winning filmmaker, and a Guggenheim, Sundance, and Fulbright fellow. Her film Where Soliders Come From was broadcast nationally on the PBS series POV, and won an Emmy, an Independent Spirit Award, and a SXSW Jury Award. She also co-directed and produced a Ford-funded feature documentary on DACA students, called The Unafraid, which was broadcast on the national PBS series America ReFramed. Prior to receiving her MFA in Film, Heather spent eight years writing and photographing for the United Nations and several refugee organizations, including in the Rwandan refugee camps after the 1994 genocide there.

Diane is an Academy Award-nominated producer who worked as a marketing executive for 17 years at NBC and Paramount Pictures before returning to her hometown of Chicago. Diane produced the Kartemquin documentaries: Oscar nominated and Peabody award-winning film, Minding the Gap (Hulu, POV), Finding Yingying (MTVDocs), The Dilemma of Desire (SXSW 2020), and For the Left Hand. She is producing the feature documentaries: Untitled Sam Project, The Untitled 19th* News Film and Wuhan Wuhan (HotDocs 2021). She is also developing a fiction film based on a New York Times best-seller, and Bing Liu’s first original screenplay, Chinks. Diane is an AMPAS member, a recipient of the Cinereach Producer Award, and is both a Sundance Creative Producing Fellow & Film Independent Fellow.