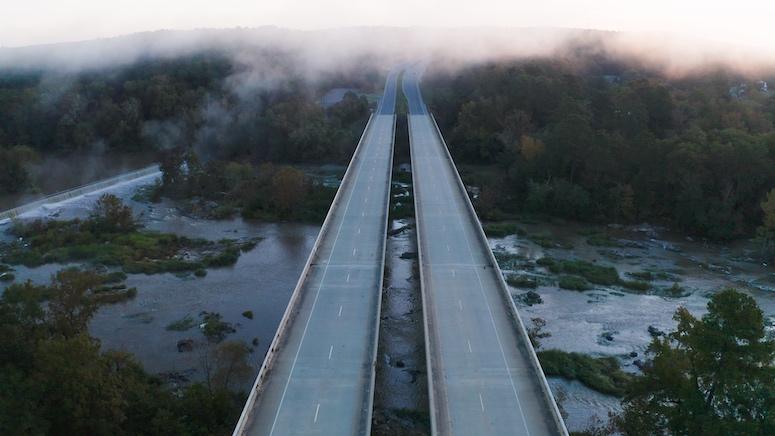 A film about the remaking of America from the voices of a small town divided.

Greg is an Egyptian-American video journalist, who tells stories from the border of empirical evidence and inner truth. He works as a producer & cinematographer, contributing to outlets such as The New York Times, CNN, CBS News Originals, Business Insider and Vox Media. He is the former Head of Video at Fatherly, a digital publisher for millennial dads, where he was responsible for the vision and execution of both editorial and revenue-generating media. Greg’s start in media began as a freelance snowboard photographer in the early ‘00s, when he discovered his love for documentary photography. 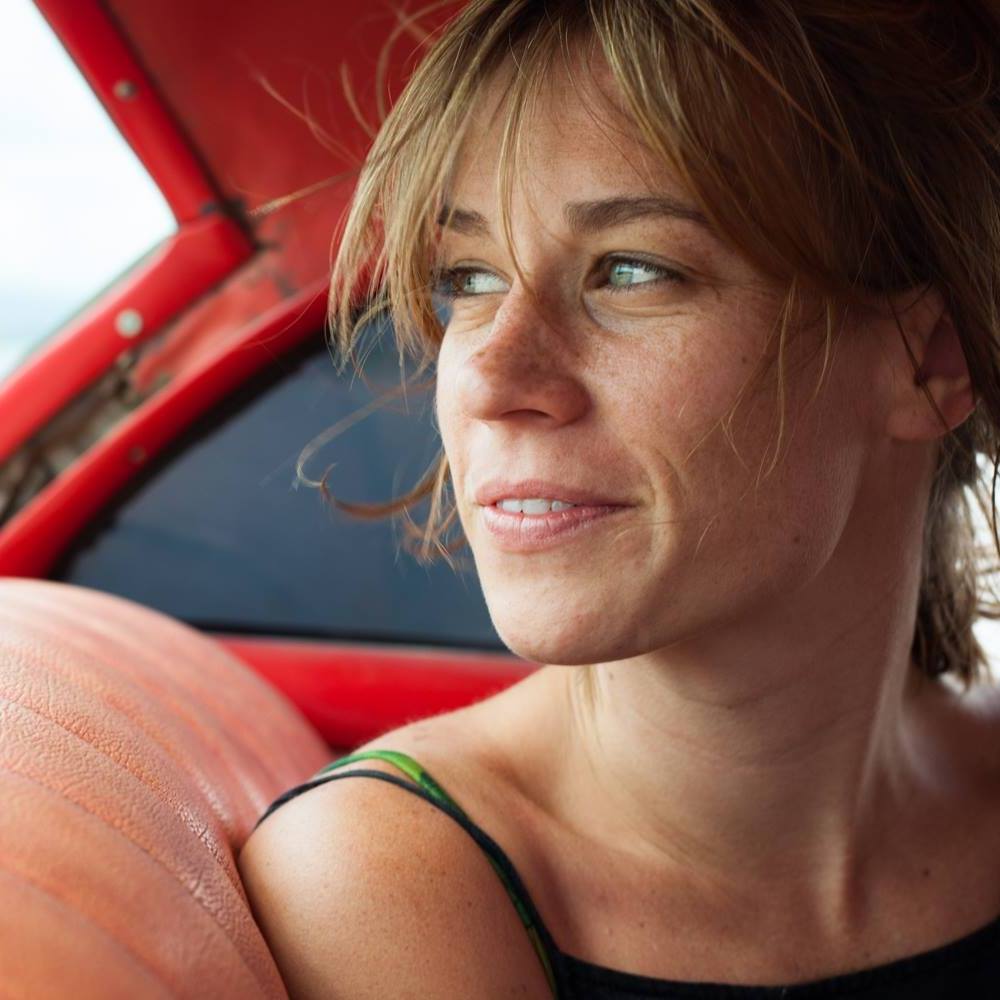 Jeremiah is a Black emerging journalist and filmmaker from North Carolina, who tells stories about the ways that marginalized identities affect our relationship to ourselves, our communities and the larger world around us. He is a recent graduate of UNC-Chapel Hill, where he was a 2019 Stemblar Scholar, a 2019 Lookout Fellow, and a 2019 NeXt Doc Film Collective Fellow. In 2018, he co-directed the film Silence Sam, centered around an on-campus confederate war memorial, which garnered recognition from film festivals such as Indie Grits, Cucalorous, New Orleans Film Festival, and Blackstar Film Festival. In 2020, he co-produced Bitter & Sweet, which was recognized at the 75th Annual College Photographer of the Year Awards. As a video journalist, he has contributed to The Washington Post, NPR, and The Texas Tribune, among others.