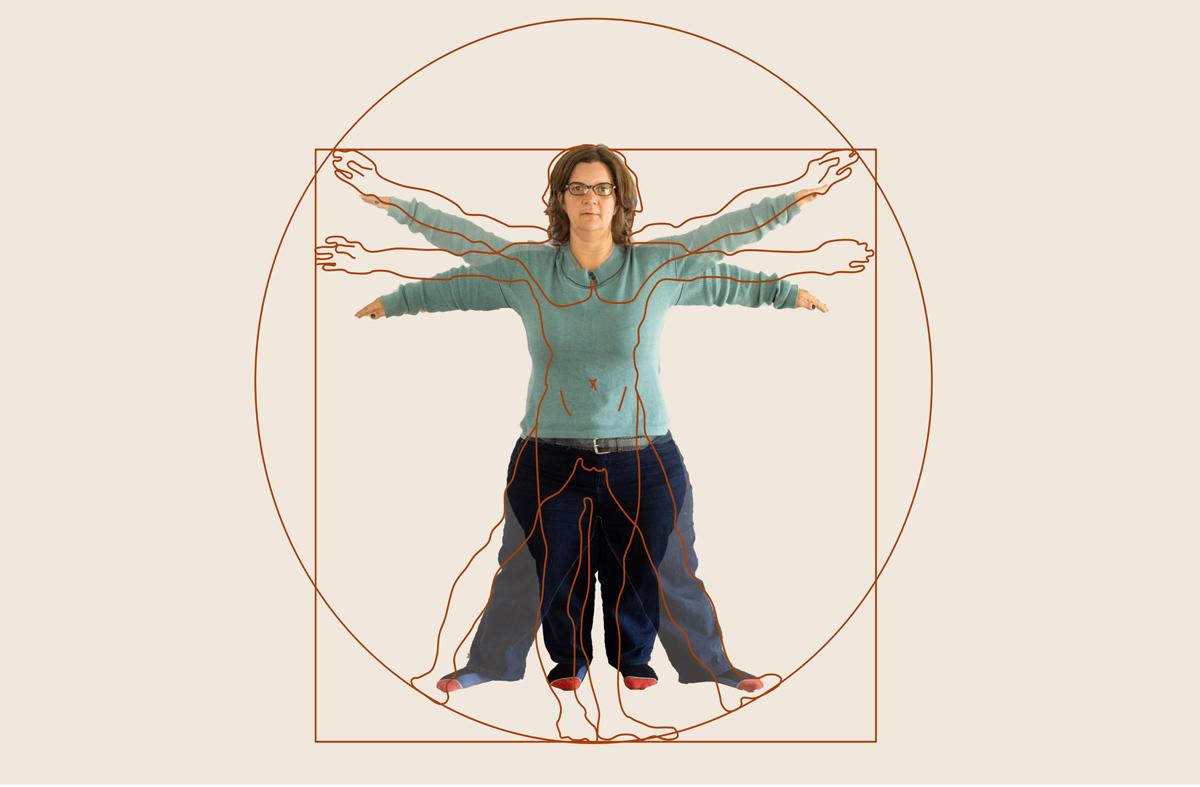 There’s a new drug on the horizon that promises to make little people taller—but it’s threatening to erase the very community it claims to serve. As little people grapple with their uncertain future, director Julie Wyman confronts her own complicated diagnosis of dwarfism.  At the heart of the film lies the question: if you could give up the qualities that make you different, would you? And at what cost? 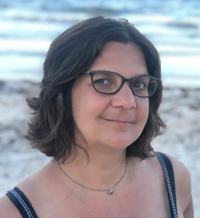 Julie Forrest Wyman is a filmmaker and performer whose work aims to challenge and expand our culture's narrow range of represented bodies. Her documentary films engage issues of embodiment, body image, gender, and the politics, possibilities, and problematics of media spectatorship. Her 2012 documentary STRONG! about Cheryl Haworth premiered at AFI Silverdocs, screened in theaters nationally, and was broadcast nationally as the closing film of the 10th season of PBS’s Emmy award winning series, Independent Lens, where it won the series’ Audience Award. Wyman’s work has been awarded support from the Corporation for Public Broadcasting’s Independent Television Service and the Creative Capital Foundation. Her films, including Buoyant (2005) and A Boy Named Sue (2000), have aired on Showtime, MTV’s LOGO-TV, and have been exhibited at New York's MoMA, London's National Film Theater, Boston's Museum of Fine Arts, the Wexner Art Center, the Walker Art Center, and the Wadsworth Atheneum in Hartford, Connecticut. Wyman is currently an Associate Professor in the Department of Cinema and Digital Media at UC Davis.