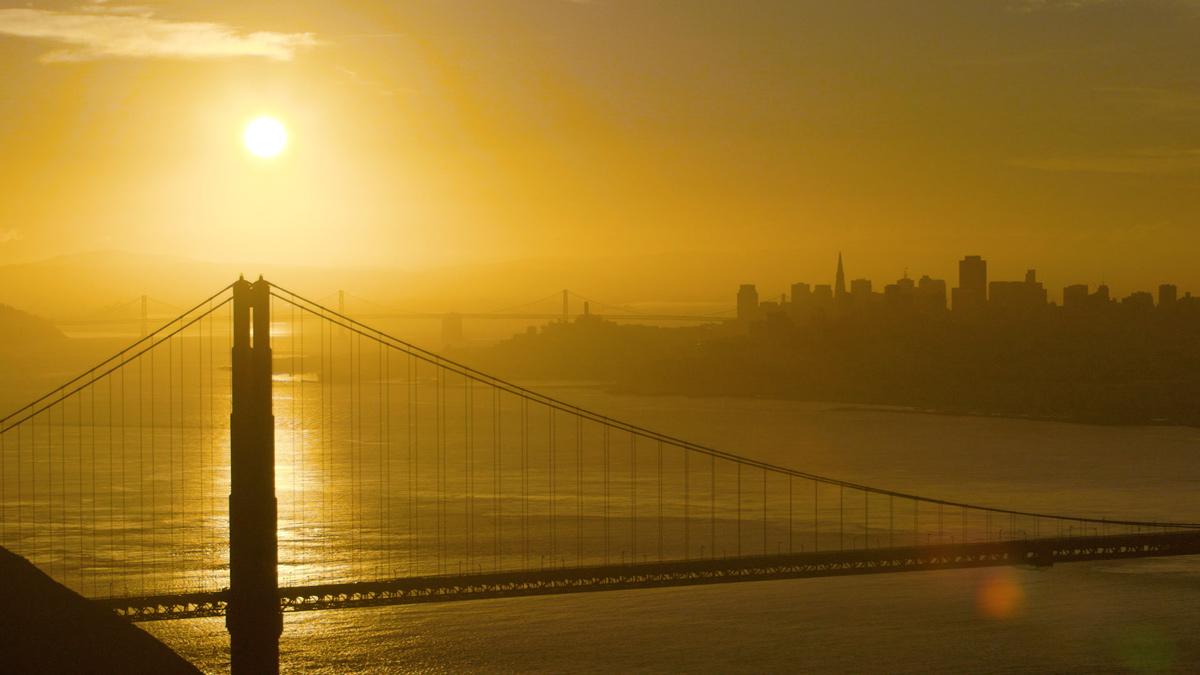 Themes of culture, diversity, and internet freedom clash in this study of how social media has reshaped our lives and upended decades of technological, journalistic, and political norms. 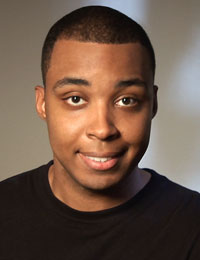 Lerone D. Wilson is an award-winning filmmaker, technologist, and software developer. Holding a B.F.A from New York University’s Kanbar Institute of Film & Television, and an M.S. in Journalism from the Columbia University Graduate School of Journalism where he was a Joseph Pulitzer III Fellow, he is well trained in non-fiction information gathering and storytelling. Founder of Boondoggle Media, a film and digital media production company specializing in stories about technology and inclusion, Wilson has produced and directed several documentaries for PBS and public television including Colored Frames - A Visual Art Documentary; Startup America; Concert for Newtown (Bill Moyers Special); and No Child Left Behind. 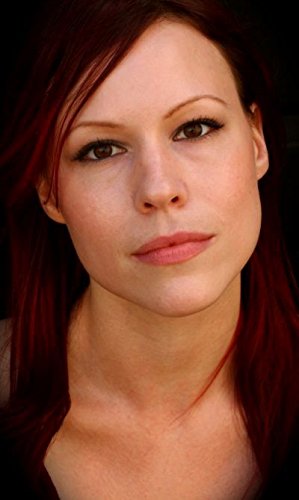 Andrea Mustain is a Brooklyn-based journalist, producer, and editor. Most recently she served as executive producer and co-host of the tech podcast Raw Data, from PRX, where she previously served as science editor, and worked on podcasts from Outside Magazine and the Smithsonian, among others. She has produced content for WNYC, PBS, and the program Marketplace; her written work appears online and in print, in publications from Scientific American to The Christian Science Monitor. Andrea has a B.S. from Northwestern University, and an M.S. from the Columbia Graduate School of Journalism, where she also taught.