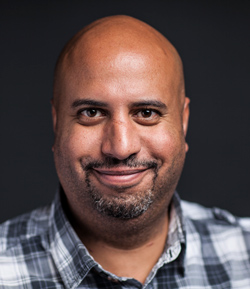 Michael Premo is an artist, journalist and filmmaker. He is co-founder and Executive Producer at Storyline, a production company building power with story and strategy. Michael has created original film, theater and radio with numerous companies including Hip-Hop Theater Festival, The Foundry Theater, The Civilians, and the Peabody Award winning StoryCorps. Michael's photography has appeared in publications like The Village Voice, and The New York Times, among others. Recent projects with Storyline include the multi-platform project 28th Amendment: Housing is a Human Right, the participatory documentary Sandy Storyline, and award-winning short film and exhibit Water Warriors. Water Warriors is currently touring film festivals and communities. He consults on participatory documentary processes, impact strategy, and civic engagement through Storyline and the Interaction Institute for Social Change. He is on the Board of Trustees of A Blade of Grass and The Center for Story-based Strategy.