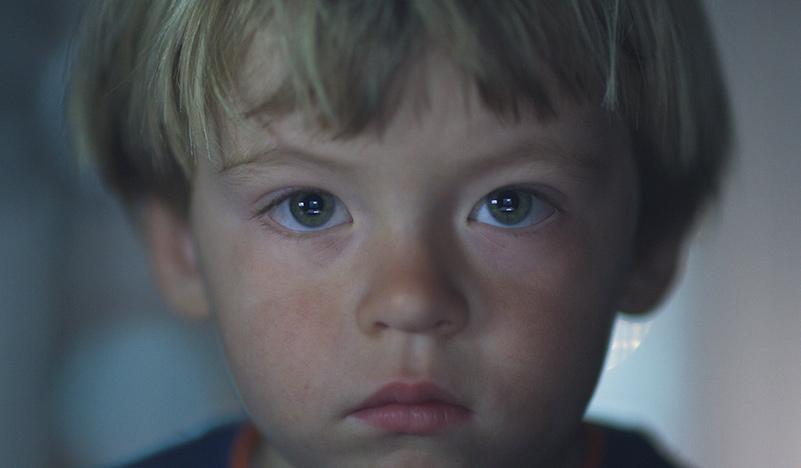 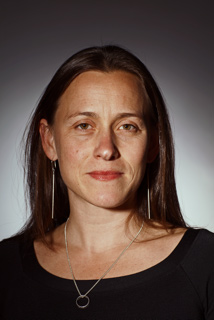 Recipient of the 2012 MacArthur “Genius” Award, Natalia Almada combines artistic expression with social inquiry to make films that are both personal reflections and critical social commentaries. Her work straddles the boundaries of documentary, fiction, and experimental film. Her most recent film Todo lo demás (Everything Else) is a narrative feature starring Academy Award-nominated Adriana Barraza; it premiered at the New York Film Festival and was nominated for a Mexican Academy Award. El Velador (The Night Watchman) premiered at the 2011 Cannes Directors’ Fortnight and broadcast on the award-winning PBS program POV, along with her other two feature documentaries Al otro lado (To The Other Side) and El General (The General). Almada’s short film All Water Has a Perfect Memory premiered at the 2002 Sundance Film Festival and received the Best Documentary Short award at the Tribeca Film Festival. Almada was the recipient of the 2009 Best Documentary Director Award at the Sundance Film Festival and has received fellowships from the Guggenheim Foundation, USA Artists, The Herb Alpert Foundation, and MacDowell Colony. Almada graduated with a Masters of Fine Arts in photography from the Rhode Island School of Design and currently lives between Mexico City and San Francisco.

Josh Penn and Elizabeth Lodge Stepp are producers with the Department of Motion Pictures. They have produced numerous award winning narrative and documentary films, including Beasts of the Southern Wild (2012, nominated for four Academy Awards), Western (Sundance 2015 Special Jury Prize Winner), Brimstone & Glory (2017 Top 5 Documentaries by National Board of Review), Terrence Malick’s Knight of Cups (2015) and Song to Song (2017), Patti Cake$ (2017), A Thousand Thoughts (Sundance 2018) and Monsters and Men (Sundance 2018 Special Jury Award for Outstanding First Feature) among others.