For Venida, For Kalief 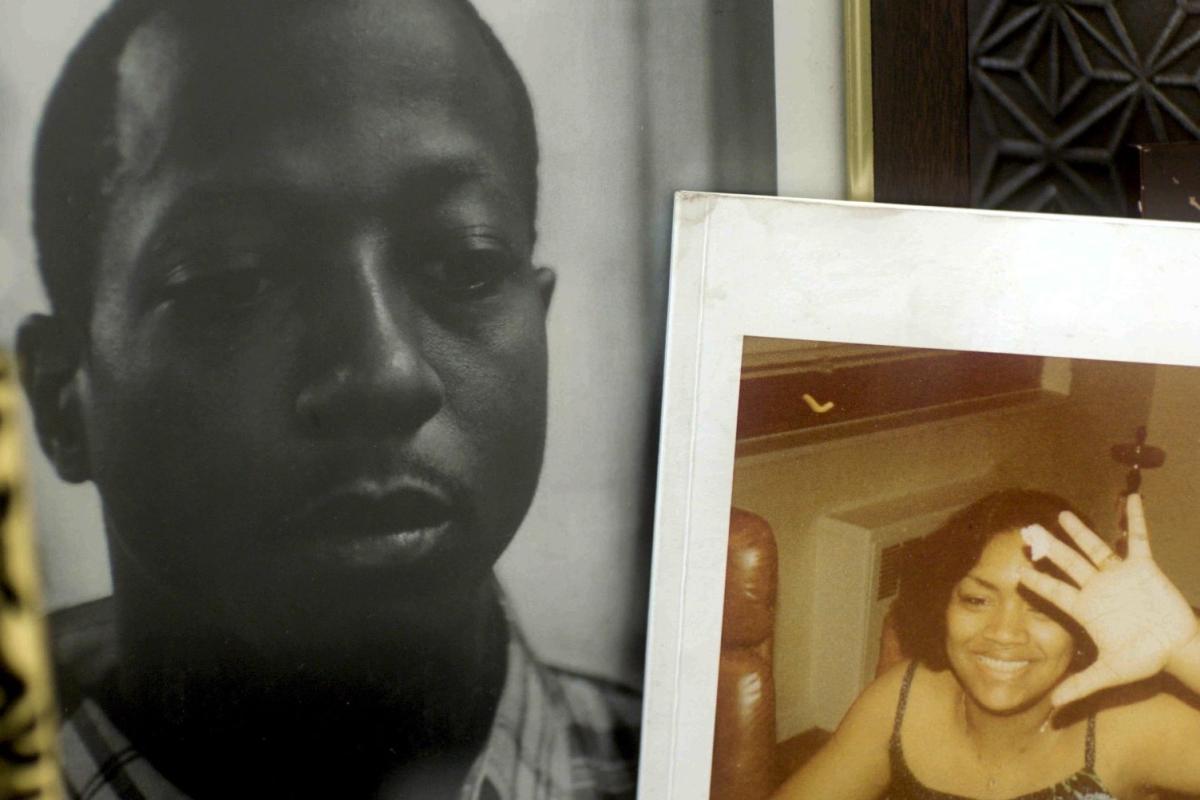 For Venida, For Kalief is a poetic cinematic portrait of the complex microcosm of criminal justice reform in New York. The film debuts the poetry of Venida Brodnax Browder, mother of Kalief Browder, whose unjust arrest and tragic suicide deeply resonates with the majority of New Yorkers, and also launches a lyrical exploration of the complicated struggle to end mass incarceration. 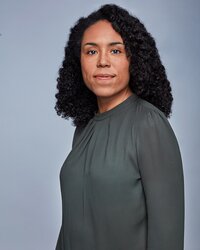 Originally from New York City, Sisa Bueno is a traveling film & multimedia maker who is dedicated to making inaccessible stories more accessible to audiences. She studied both film production and interactive technologies at the Tisch School of the Arts at New York University (NYU). The NBC Network named Sisa a 2013 Latino Innovator for her upcoming documentary To the Mountains (in post-production), which highlights Black & Indigenous decolonization movements in Bolivia, South America. She has also completed a short film for AJ+ related to the same subject. Sisa is a recipient of the ITVS-PBS Diversity Development grant, Hot Docs CrossCurrents grant, BAVC MediaMaker fellowship, Points North Institute North Star fellowship, and the IDA Pare Lorentz Doc Fund for her current work in progress, For Venida, For Kalief (in production). As an educator, and a lover of camera and tech, Sisa was manager and camera instructor of the production equipment rental center at her alma mater Tisch-NYU Film, which is the largest hub of general film production gear on the U.S. East Coast. Sisa is currently a 2018-2021 Member of the NEW INC tech incubator program within the New Museum working with Augmented Reality (AR) to create new modes of storytelling with more tech integration.