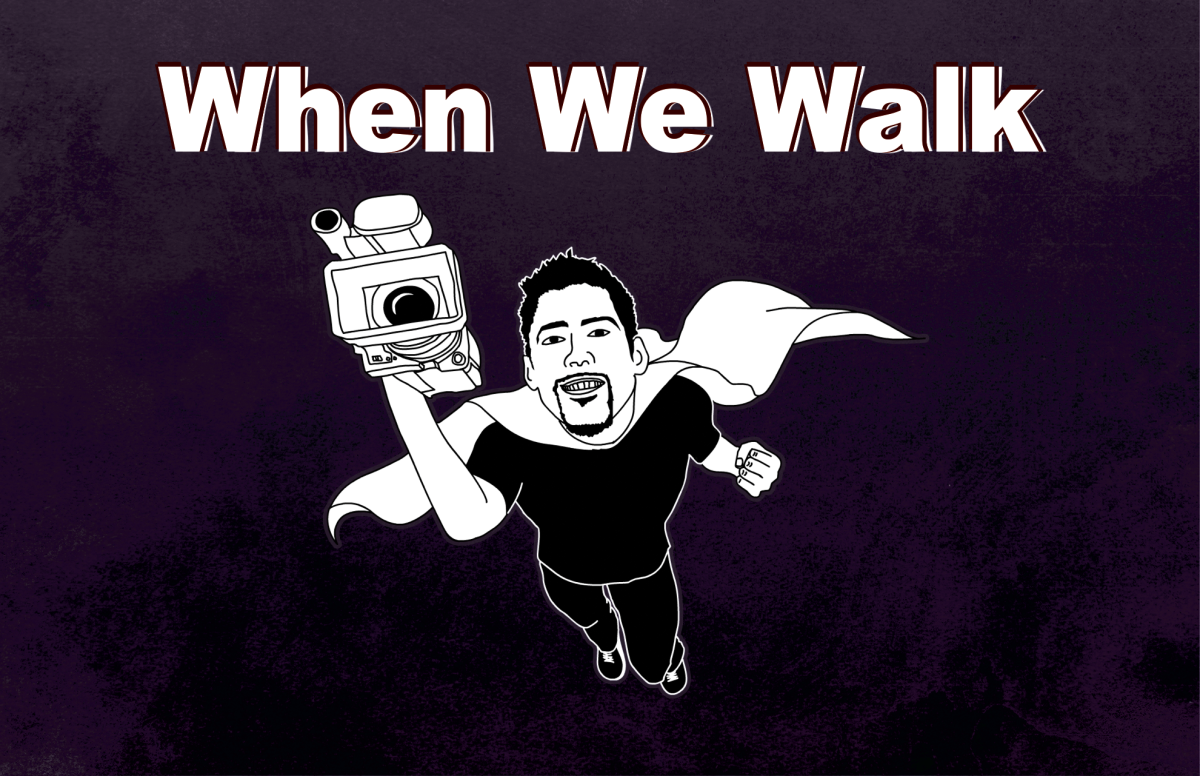 When We Walk is a follow-up to the Emmy-Award winning film “When I Walk”. It is the second part of a documentary trilogy that follows the life of filmmaker Jason DaSilva as he deals with primary progressive multiple sclerosis. When We Walk takes place several years after the events of When I Walk, and documents DaSilva’s struggle to stay close with his son. This participatory, auto-biographical film explores themes of identity, generational division, and life with a disability, but ultimately focuses on one father’s fight to keep his son in his life. 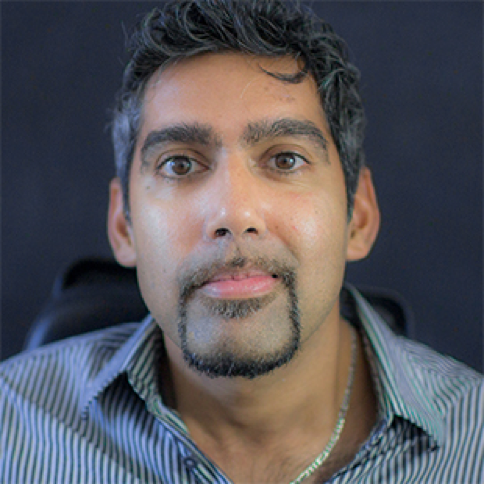 Jason DaSilva has been a prolific filmmaker for the past 15 years. He has directed four short films (Olivia’s Puzzle, A Song For Daniel, Twins of Mankala, First Steps) and two feature length-documentary films (Lest We Forget and When I Walk). Olivia’s Puzzle premiered at the 2003 Sundance Festival and qualified for an Academy Award. Three of his films have had national broadcasts on PBS, HBO, and CBC. DaSilva’s latest film, When I Walk, won a 2015 Emmy Award for Outstanding Informational Programming, was an Official Selection of the 2013 Sundance Film Festival and won Best Canadian Feature at Hot Docs 2013. In 2014, Jason also won three awards: AAPD Mobility Magazine’s Person of the Year, the Paul E. Hearn Leadership Award, and the Christopher Award for Excellence in Film. Currently he is working on his new feature film When We Walk and on AXS Map, a website and mobile app to find disability friendly places around the world. 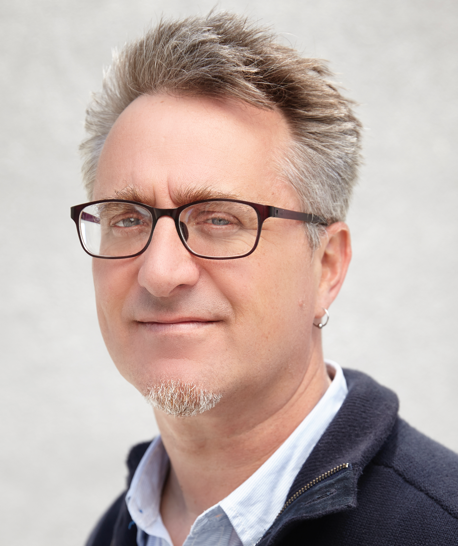 Richard O’Connell is an Emmy Award winning filmmaker, producer and educator living in San Francisco. Richard worked for 15 years at the Independent Television Service serving as Head of Production and later a Senior Producer of National Productions. During his time at ITVS, Richard oversaw the production, delivery and broadcast of over 500 films to PBS and all the national series including Frontline, American Masters, POV and Independent Lens. Richard is also a filmmaker working in both documentary and narrative producing and directing short form and feature. His current film, The Corridor looks at the first high school to be built inside an adult jail. Richard’s work has appeared on national television in the U.S, been released theatrically and exhibited at major film festivals. Additionally Richard has worked as a journalist, freelance editor, cinematographer, and lectures at Berkeley City College. He has participated in selection committees for the San Francisco Film Festival, Mill Valley, INPUT and is a Director of Programming at the San Francisco Irish Film Festival, and won an National Emmy Award as a Producer of the film The Homestretch. 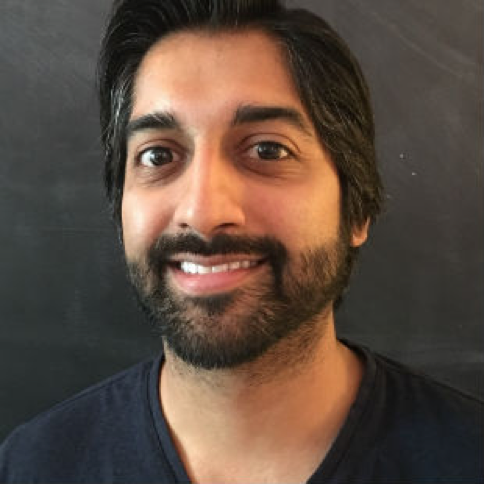 Leigh Dasilva began his independent filmmaking career producing alongside award-winning filmmaker Jason DaSilva on First Steps, which premiered at the Tribeca Film Festival (2009), and also screened at the Vancouver Film Festival (2009). He then went on to produce the feature length documentary When I Walk, which premiered at the Sundance Film Festival (2013), broadcast on PBS/POV (2014), won Best Canadian Feature Documentary award at Hot Docs (2013), Grand Jury Award for Best Film at the Los Angeles Asian Pacific Film Festival (2013), and Most Popular Canadian Documentary at the Vancouver International Film Festival (2013). It won a News & Documentary Emmy in 2015. Leigh also produced the mobile application AXS Map, which is a crowd-sourced platform for mapping wheelchair accessible locations. It has received funding from numerous donors, including Google through the Tides Foundation, The Nathan Cummings Foundation, and the Canada Media Fund. He is the President of the award-winning production company In Face Films. As a PMP certified producer/project manager that also specializes in transmedia storytelling and digital media, he currently sits on the Moving Images Distribution Board of Directors as Vice-Chair. He is pursuing a Master's Degree in Business Administration from the University of South Dakota.