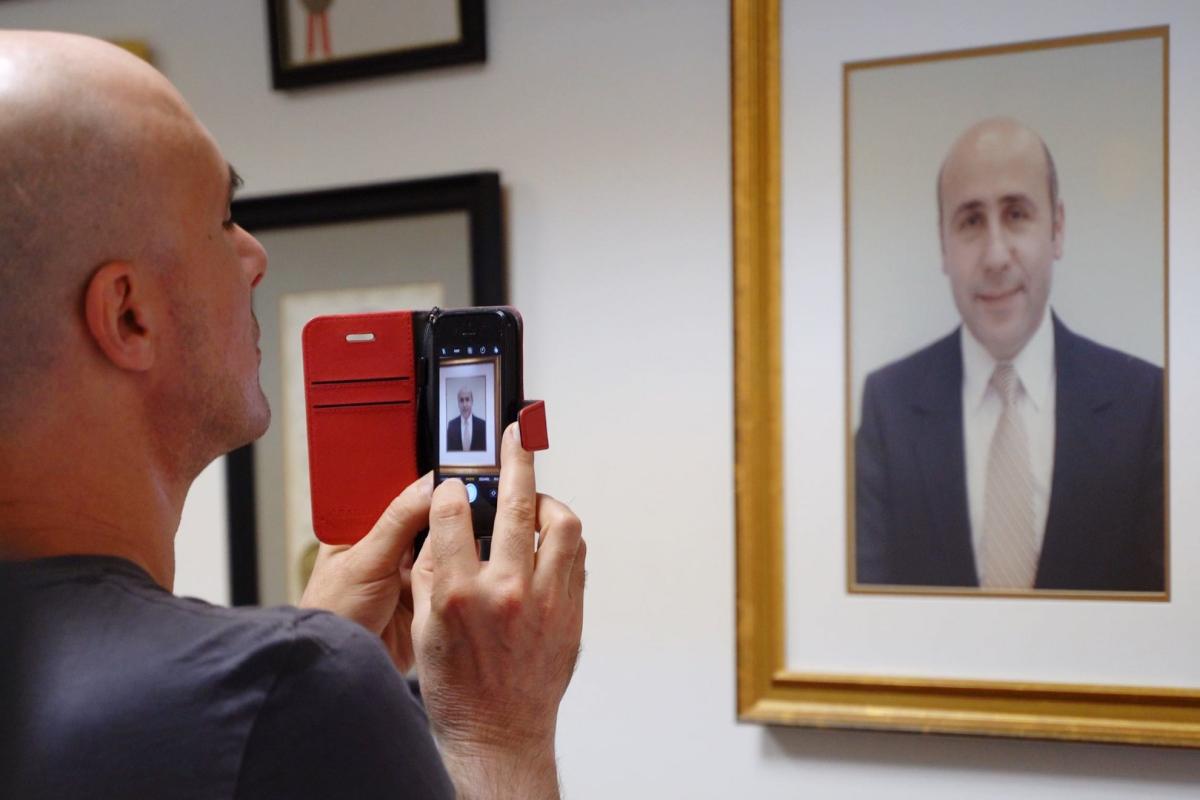 The assassination of a beloved Palestinian-American activist in Southern California sets off a 35-year quest for justice. 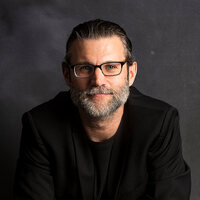 Jason Osder is the director of the award-winning documentary Let the Fire Burn about the 1985 confrontation between the group MOVE and the Philadelphia police that claimed the lives of eleven people. Supported in part by the Sundance Institute, Let the Fire Burn premiered at the Tribeca Film Festival where it won the best editing in a documentary award and a jury special mention for best new documentary director. The film went on to play film festivals around the world, air nationally on PBS, and receive the Independent Spirit Truer than Fiction Award. Jason is an Associate Professor of Media and Public Affairs at The George Washington University. He creates online courses on media production for LinkedIn Learning and occasionally writes about film.

William Lafi Youmans is an Associate Professor at George Washington University's School of Media and Public Affairs. Broadly interested in questions of transnationalism, power and communication, his primary research interests include global media, Middle East politics, and Arab-American studies. Youmans is the author of Unlikely Audience: Al Jazeera's Struggle in America. He is currently a fellow with the GW Humanities Center and was an Inclusion Imperative visiting faculty fellow at the Dresher Center for the Humanities at the University of Maryland, Baltimore County last year. Photo credit: Massimo Municchi