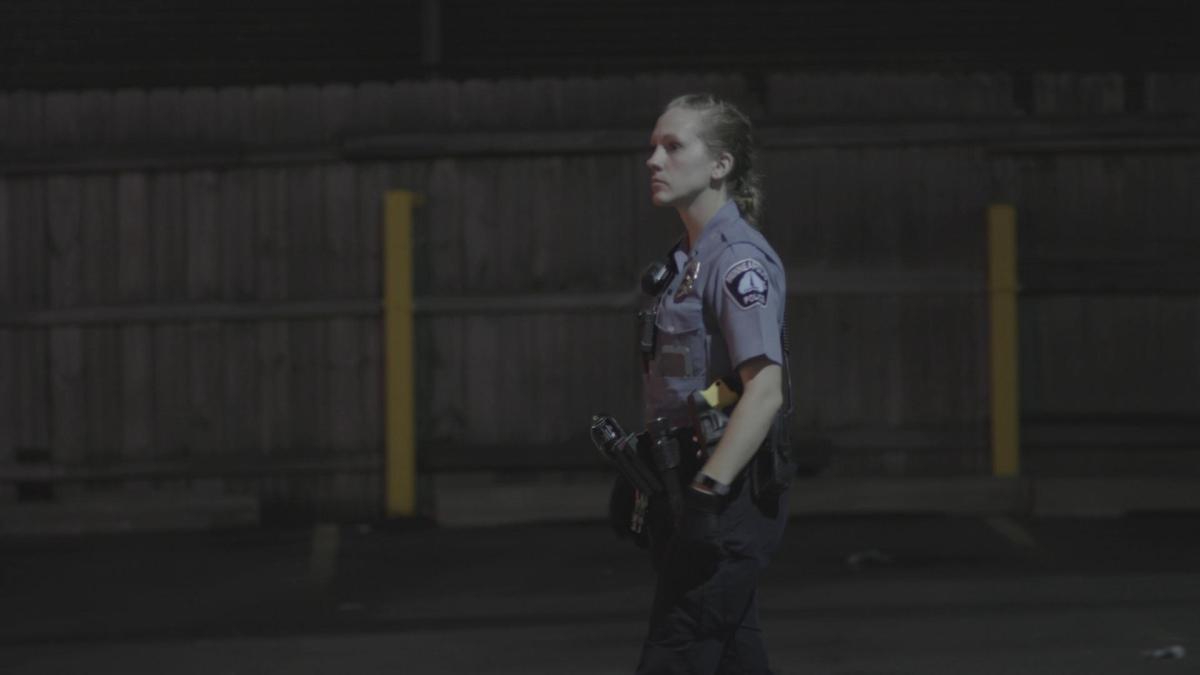 A high-profile police shooting rocks the Minneapolis Police Department, and its reform-minded first female chief is forced to resign. Following three women officers— who carry on the fight to transform the MPD and restore community trust—Women in Blue — explores gender, violence and policing in America. 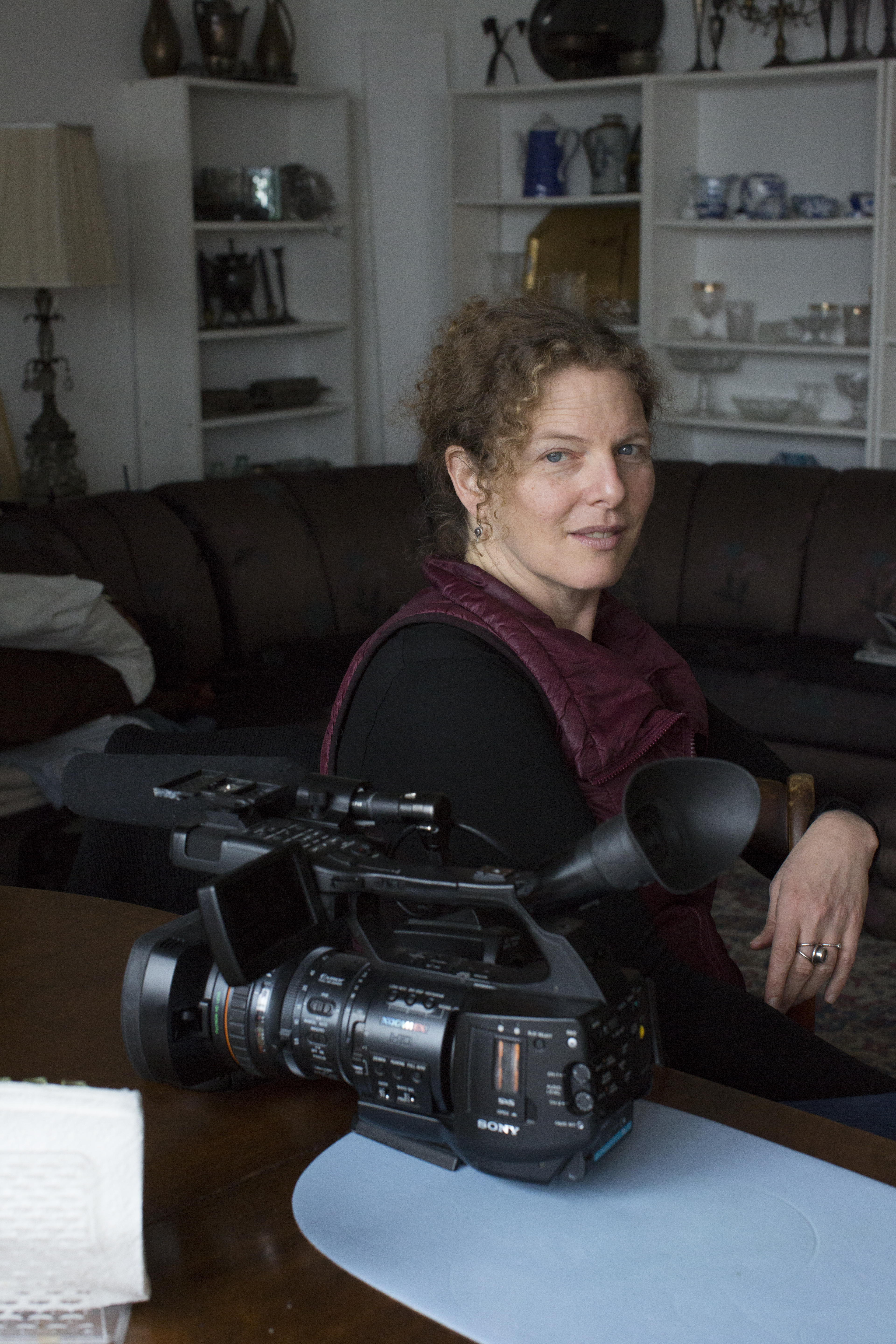 Fishel is a producer/director whose three features have been broadcast in 35 countries worldwide. Her most recent film Care looks at the poignant, but hidden world of home elder care while exposing the cracks in the U.S. care system. It premiered at Sheffield Doc/Fest, broadcast on America Reframed and had an extensive national outreach and engagement campaign. In addition to making films, Fishel is the Director of the BFA in Film/Video at the City College of New York.

Levison is an Emmy and Peabody-winning producer/director based in NYC. As producer, her most recent film Personal Statement, about three high school seniors in Brooklyn who work as college guidance counselors to their peers, opened AFI DOCS 2018 and will broadcast on national public television in October 2018. Previous projects include: 32 Pills: My Sister’s Suicide (HBO, 2017), The Trials of Spring (PBS, 2019), and her independent directorial/producing debut Lemon (PBS, 2012).