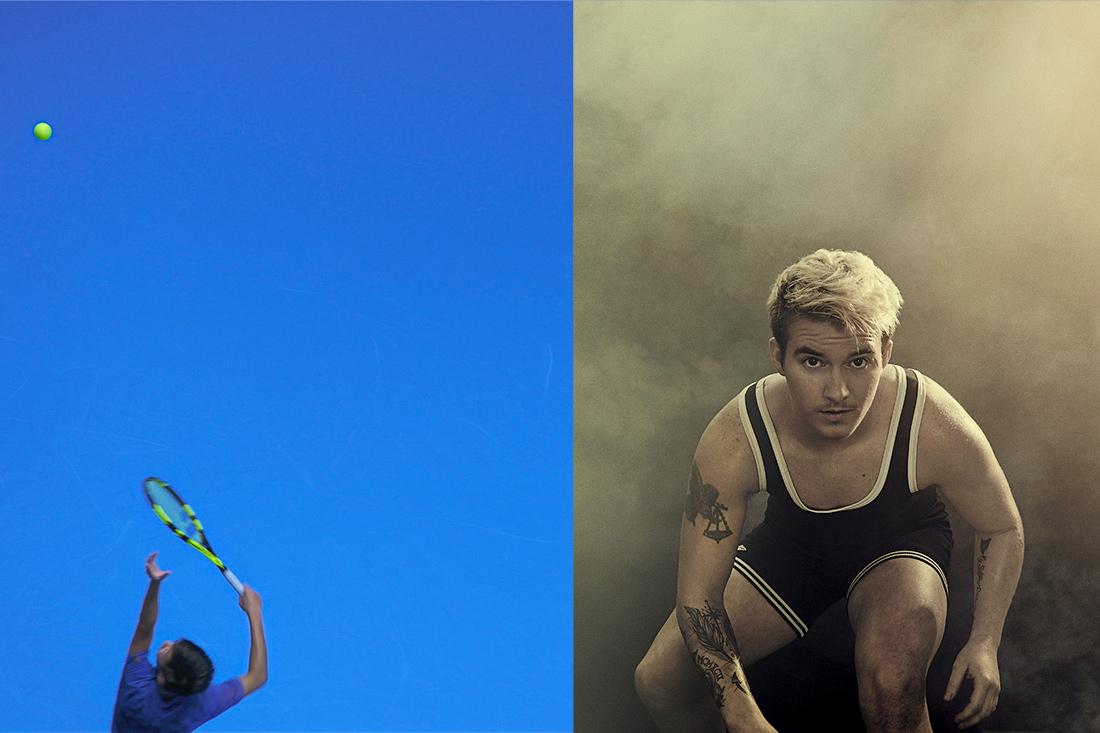 Mack Wrestles tells the story of Mack Beggs, a transgender high school wrestler from Euless, Texas, who must compete under the gender he was assigned at birth rather than how he identifies. His resolute journey is artfully told as we watch him struggle against the outside forces that stigmatize these athletes. The film is a deeply personal look at the debate around sports and who gets to play.

In tennis, measurement – specifically, judging whether a ball is in or out – is particularly crucial. And in the new ESPN Films 30 for 30 short Subject to Review comes a close look at not just the technology that’s been developed to determine the right calls with better accuracy, but the meaning and significance of that pursuit. Tracing the history of photographic review back more than a hundred years, and chronicling controversial moments before and after the age of review in tennis, the film explores the mechanisms of the cameras and computerized simulations that now serve as the final word on close calls – but also the limits of the veracity of those calls. Ultimately, it’s a story about technology in sports – but also a study of what we want from our machines, and our minds, well beyond any court of play.

Screening of two shorts is followed by a moderated conversation with Mack Wrestles Director/Producer Taylor Hess and Director/Producer/Cinematographer Erin Sanger as well as Subject to Review Director/editor Theo Anthony, moderated by Addie Morfoot. 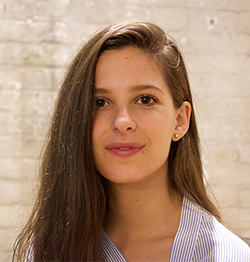 Taylor Hess is a filmmaker, journalist, and contributing editor for Filmmaker Magazine. She produced and directed the documentary MACK WRESTLES, which hadits World Premiere at the 2019 SXSW Film Festival. Taylor is currently producing for aVox Media docuseries on Netflix. 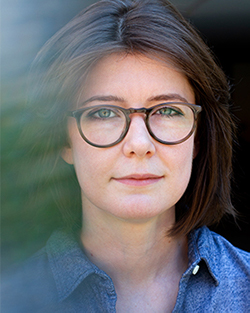 Erin Sanger is a writer and director whose work spans documentary and narrative films. She has screened at over fifty film festivals including SXSW and Tribeca Film Festivals. She is a Wasserman Award Winner, Student Academy Award nominee, and her work has been featured on National Geographic, PBS and Hulu. 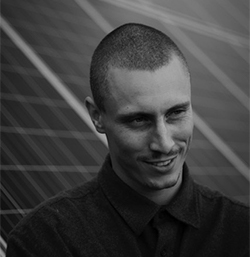