Led by Emmy nominated, DGA and BAFTA® award-winning director Michael Apted throughout the decades, this groundbreaking documentary anthology has now reached 63 Up, gaining further insight into its premise of asking whether our adult lives are pre-determined by our earliest influences and the social class in which we are raised. The film reveals more life-changing decisions, announcements that are more shocking with joy and tears in equal measure.

Screening of film is followed by a post-film conversation with Director Michael Apted. 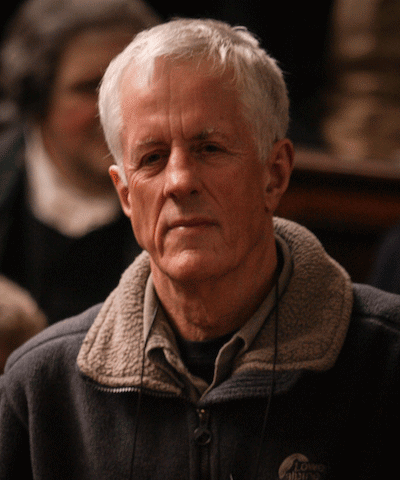 Michael Apted was born in England in 1941 and studied law and history at Cambridge University. Apted began his career as a researcher at Granada Television, and within a few years, became established as a television director and investigative reporter on the news series World in Action, and subsequently began directing episodes of Britain’s long-running series Coronation Street.