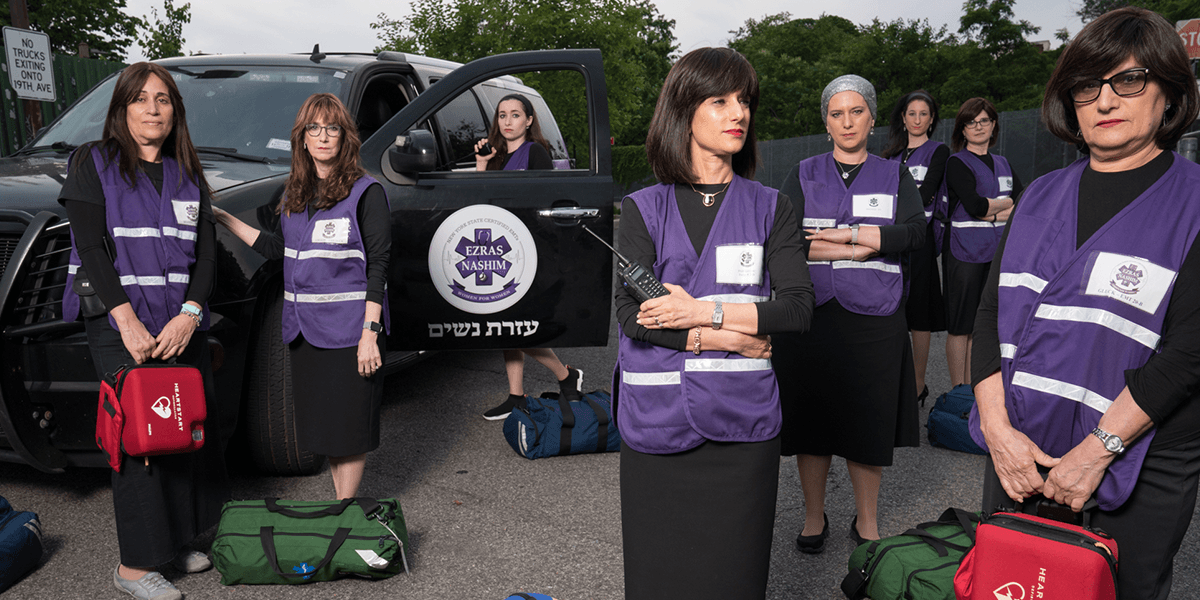 Set in the Hasidic enclave of Borough Park, Brooklyn, 93Queen follows a group of tenacious Hasidic women who are smashing the patriarchy in their community by creating the first all-female volunteer ambulance corps in New York City. With unprecedented and insider access, 93Queen offers a unique portrayal of a group of empowered women who are taking matters into their own hands to change their own community from within. 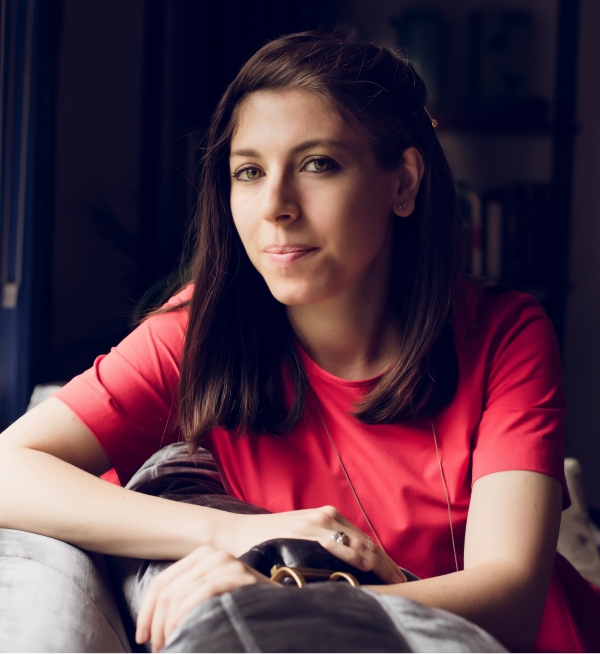 93QUEEN is Eiselt’s feature directorial debut. 93QUEEN won the top inaugural first look Pitch Fund prize at the 2017 Hot Docs Forum. The film had its World Premiere at Hot Docs in 2018 followed by a national theatrical release in over 25 cities, including a 6-week hold over at NYC's IFC Center. 93QUEEN was recently broadcast on POV/PBS with support by the NYC Mayor's office Made in NY program.

In 2017, Eiselt had the great privilege of being selected as a Sundance Creative Producing Fellow, and was also selected as a 2016 IFP Documentary Lab fellow. Most recently, Eiselt was invited to join the prestigious POV/Wyncote Filmmaker Fellows cohort at the PBS Annual Meeting in May 2018.

In addition to her feature docs, Eiselt is developing a New York Times Op-Doc on Jewish identity. Previously, Eiselt served as Director of Programming at The Edit Center where she launched and designed their Documentary Filmmaking program.

Eiselt currently lives in NJ with her husband, two curious sons and a sassy daughter… although she will always remain a New Yorker.