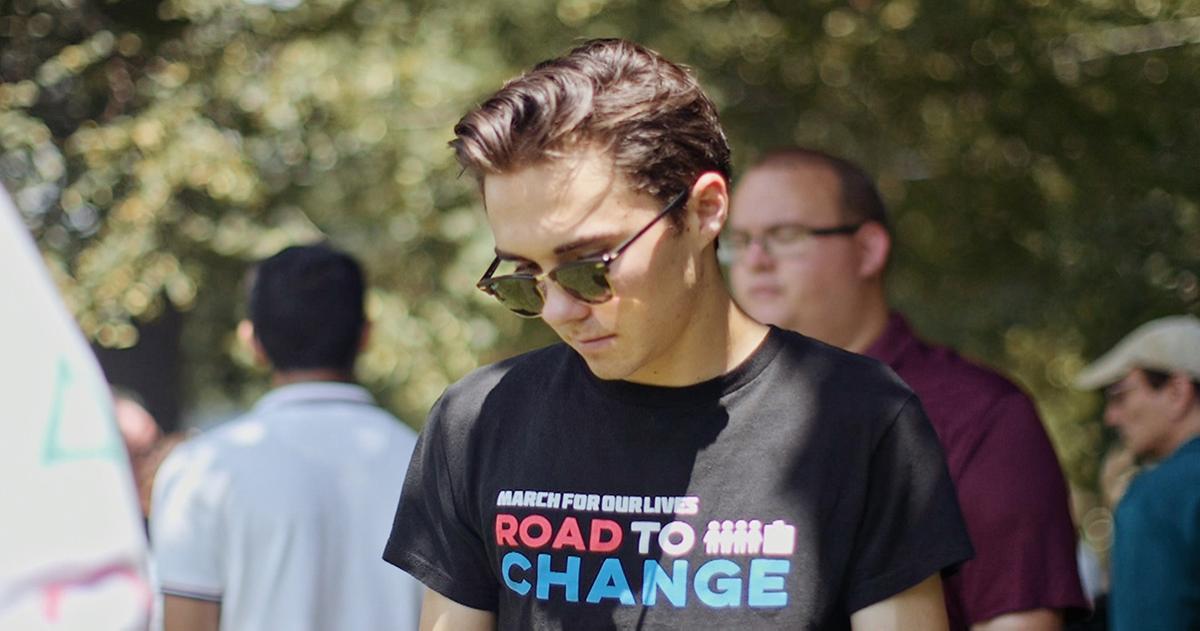 In the aftermath of the February shooting at Marjory Stoneman Douglas High School that left 17 dead, filmmakers Emily Taguchi and Jake Lefferman traveled to Parkland and began filming with students who endured gunfire and the parents who lost their children in the crosshairs. “After Parkland” is an intimate chronicle of families as they navigate their way through the unthinkable: reckoning with unexpected loss, journeying through grief, and searching for new meaning.

Screening of film is followed by Q&A with Directors/Producers Emily Taguchi and Jake Lefferman, moderated by entertainment reporter Addie Morfoot. 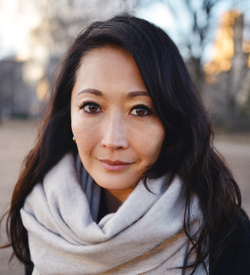 Emily Taguchi is a producer for Nightline, and a filmmaker whose work has been recognized with multiple Emmy nominations and a duPont-Columbia Award. She has directed and produced stories throughout the U.S. and abroad, which have aired on ABC, CNN, The New York Times Op-Docs, and PBS, among others. In 2016, she produced "Taller Than The Trees” (AFI, Tribeca), a documentary short about aging in Japan by Academy Award winning director Megan Mylan. Previously, she worked as a Coordinating Producer on "In Defense of Food," an Emmy-nominated film on the politics of what we eat, and as Field Producer on "Growing Up Trans," a duPont-Columbia Award-winning film on transgender children. Her next film with co-director Jake Lefferman, follows the journeys of asylum seekers from Central America and Americans who live and work on the southern border. 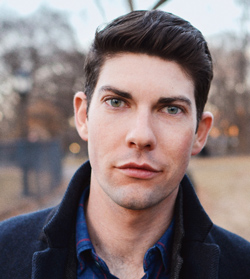 Jake Lefferman is a journalist and filmmaker for ABC News Nightline. His work includes award-winning coverage of prison programs connecting inmates with families, a crime miniseries and podcast for the network and long-form reporting from breaking situations including the Parkland and Pittsburgh shootings and Hurricane Harvey. His next project with codirector/producer Emily Taguchi follows the paths of asylum seekers from Central America. Jake grew in Los Angeles where he spent summers working odd jobs on film sets. He holds a M.S. from Columbia Journalism School and a B.A. from UC Berkeley.