All In: The Fight for Democracy 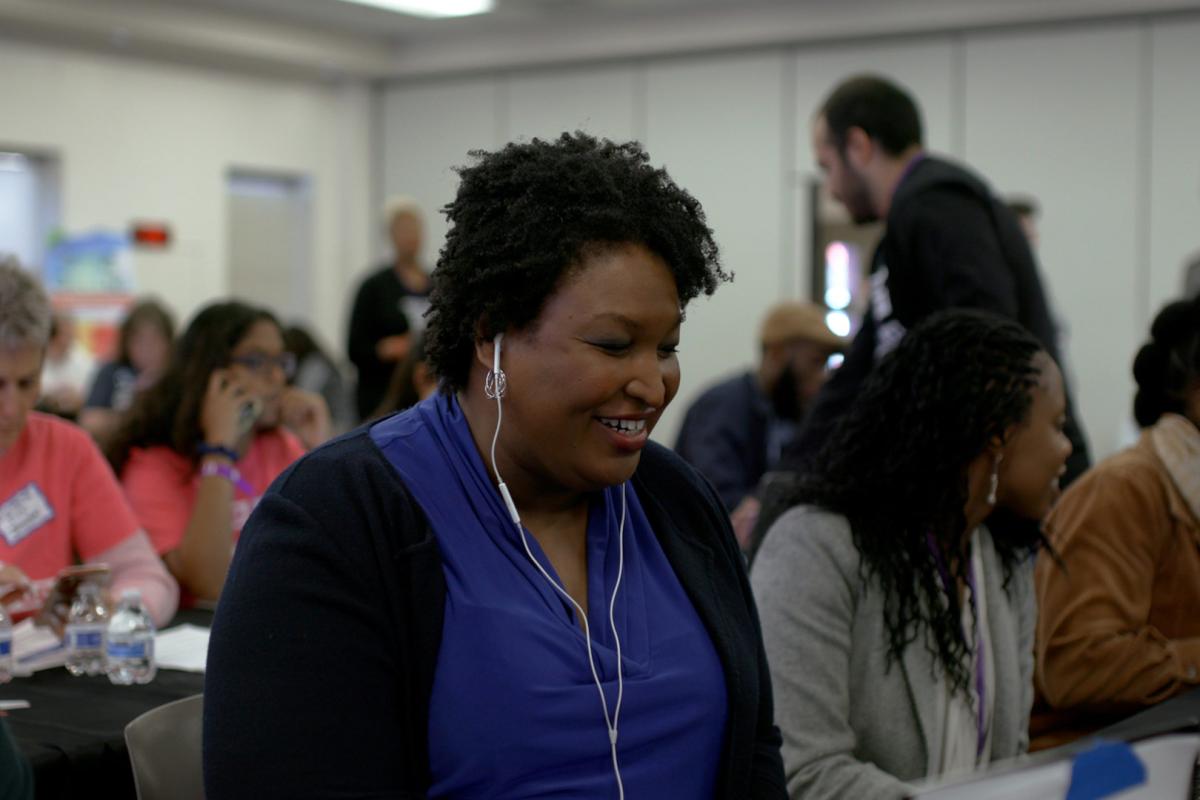 All In: The Fight for Democracy examines the often overlooked, yet insidious issue of voter suppression in the United States. The documentary offers historical insight into laws & barriers to voting that most people don’t even know are a threat to their basic rights as citizens of the United States.

Liz Garbus is a two-time Academy Award®-nominee, two-time Emmy winner, Peabody winner, Grammy nominee, Directors Guild of America nominee, and British Academy of Film and Television Arts-nominated director. Her latest series I’ll Be Gone in the Dark premiered on HBO in June 2020. Her narrative feature debut, Lost Girls, premiered at the Sundance Film Festival and was released on Netflix in 2020. The Fourth Estate, for Showtime, was nominated for a 2018 Emmy for Outstanding Documentary or Nonfiction Series. Her 2015 feature, Sundance opener, What Happened, Miss Simone?, a Netflix original, was nominated for a 2016 Oscar for Best Documentary Feature and took home the Emmy Award for Best Documentary or Nonfiction Special. Other credits include: The Innocence Films (Netflix, 2020), Who Killed Garrett Phillips (HBO, 2019), A Dangerous Son (HBO, 2018), There’s Something Wrong with Aunt Diane (HBO), The Farm: Angola, USA (Academy Award nominee 1998) and many others.

Lisa Cortés, is an Academy Award®-nominated and Emmy-winning film producer and celebrated director. The film Precious (2009), which she executive produced, received the Audience Award and the Grand Jury Prize for best drama at the Sundance Film Festival, was nominated for six Academy Awards®, and won two. The Apollo, a 2019 HBO documentary, explores African-American cultural and political history through the story of the legendary Apollo Theater. Her directorial debut, The Remix: Hip Hop X Fashion (2020), traces the impact of street fashion and African American creativity on global cultural trends. Her early career as a music executive was launched at the iconic Def Jam label and Rush Artist Management. She was also vice president of A&R at Mercury Records and founded the Loose Cannon label. Her film productions have received more than 70 international awards and nominations.