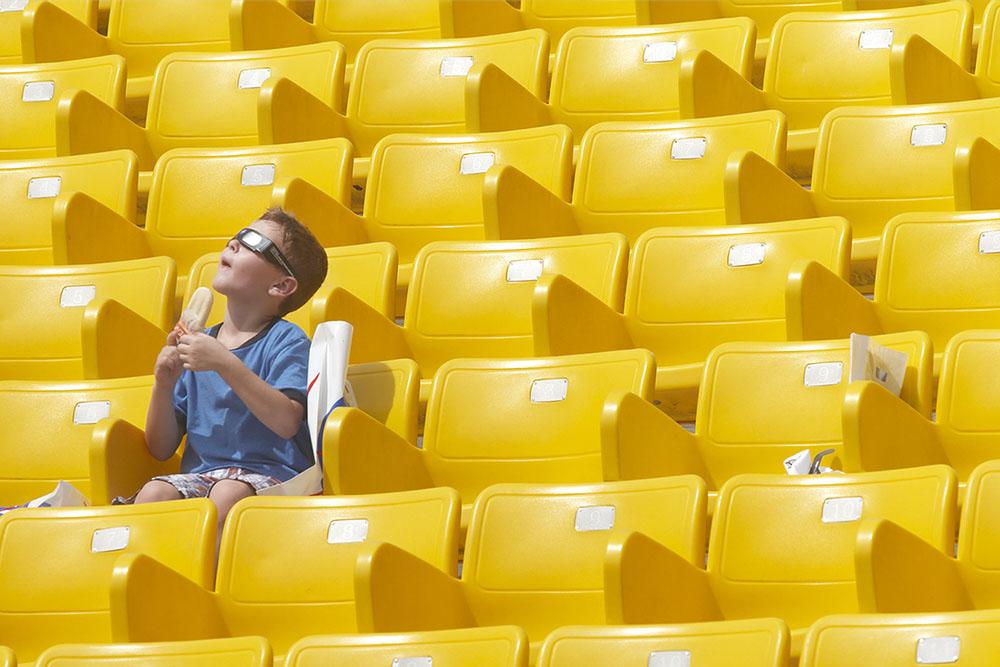 All Light, Everywhere is an exploration of the shared histories of cameras, weapons, policing and justice. As surveillance technologies become a fixture in everyday life, the film interrogates the complexity of an objective point of view, probing the biases inherent in both human perception and the lens.

This digital screening includes a moderated filmmaker conversation that will be on demand with the film. The Q&A features director Theo Anthony, moderated by Amy Nicholson, Film Critic for Variety & KPCC Film Week.

Theo Anthony is a filmmaker based in Baltimore and Upstate New York. His first feature documentary, Rat Film, premiered internationally at the 2016 Locarno Film Festival and domestically at the 2017 True/False Film Festival. It has received wide critical acclaim, and was nominated for a 2017 Gotham award for Best Documentary Feature film as well as Cinema Eye Honors for Best Debut Feature. The film was theatrically released and was featured on PBS’ Independent LensSeries in early 2018. Theo is the recipient of the 2018 Sundance Art of Non- Fiction Fellowship and the 2019 Sundance and Simons Foundation Science Sandbox Fellowship. In 2015, he was named to Filmmaker Magazine’s 25 New Faces of Independent Film. His latest film Subject To Review, for ESPN’s 30 for 30 series, premiered at the 57th New York Film Festival. All Light, Everywhere is Theo’s second feature length film and his first film premiering at the Sundance Film Festival.