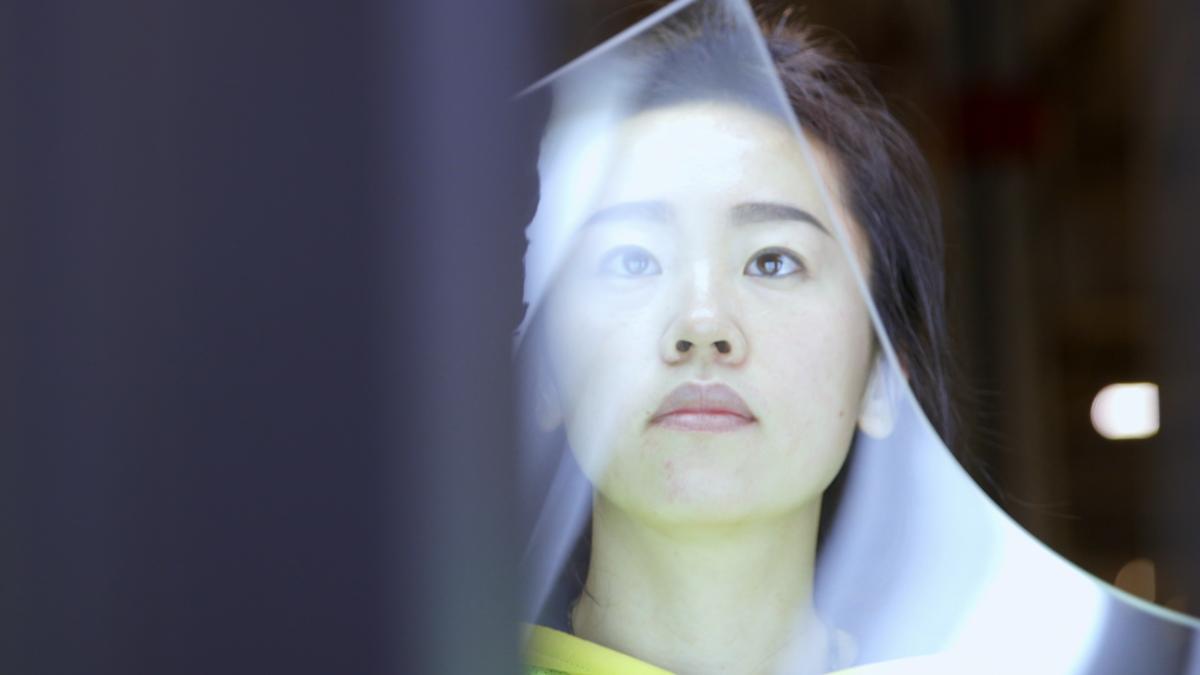 AMERICAN FACTORY takes a dive into a post-industrial Ohio, where a Chinese billionaire opens a new factory in the husk of an abandoned General Motors plant and hires two thousand blue-collar Americans. Early days of hope and optimism give way to setbacks as high-tech China clashes with working-class America. 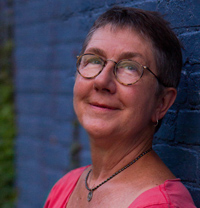 JULIA REICHERT and her partner STEVEN BOGNAR are Oscar®-nominated documentary filmmakers whose work has screened at Sundance, Telluride, SXSW and other major festivals, as well as on HBO and PBS. Their film A Lion in the House, a co-production with ITVS, premiered at Sundance, screened on the PBS series “Independent Lens” and won a Primetime Emmy®. Their film The Last Truck: Closing of a GM Plant premiered at the 2009 Telluride Film Festival, screened on HBO, and was nominated for an Academy Award® for Best Documentary Short in 2010. Their films have, for the most part, told stories of rank-and-file citizens grappling with questions of agency and how to have a decent life. Julia Reichert’s work, in particular, spanning 50 years of filmmaking, has a through-line of concern for working-class and women’s stories.

Julia Reichert was also Oscar®-nominated for her documentary feature films Union Maids (1977) and Seeing Red: Stories of American Communists (1983). Her first film, Growing Up Female, was selected for the National Film Registry by the Library of Congress. She is the 2018 recipient of the IDA Career Achievement Award.