Revealing the legendary theater's rich history that has influenced American culture for 85 years, THE APOLLO also examines the struggle of black lives in America, the role art plays in that struggle, and the key role the Apollo continues to play in the cultural dialogue, lighting the path forward.

Screening of film is followed by a moderated post-film conversation with Director Roger Ross Williams and Producer Lisa Cortés. 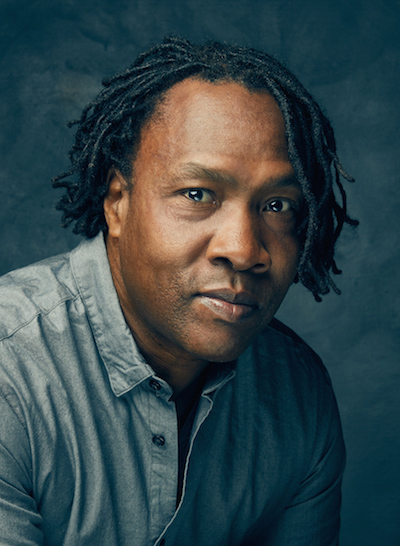 Roger Ross Williams is an award-winning director, producer and writer and the first African American director to win an Academy Award ®, with his short film Music By Prudence. Williams has directed a number of acclaimed films including Life, Animated, which won the Sundance Film Festival Directing Award, was nominated for an Academy Award ® and won three Emmys in 2018, including the award for Best Documentary. He also directed God Loves Uganda, which was shortlisted for an Academy Award ® and American Jail, which examined the U.S. prison system and premiered on CNN last July. Williams’ most recent project Traveling While Black, a VR documentary made for Facebook’s Oculus, premiered at this year’s Sundance Film Festival. He is currently in pre-production on his first narrative feature film for Amazon Studios. Since 2016, Williams has been on the Board of Governors of the Academy of Motion Picture Arts and Sciences, serving as chair of the Documentary Branch and the documentary Diversity Committee. 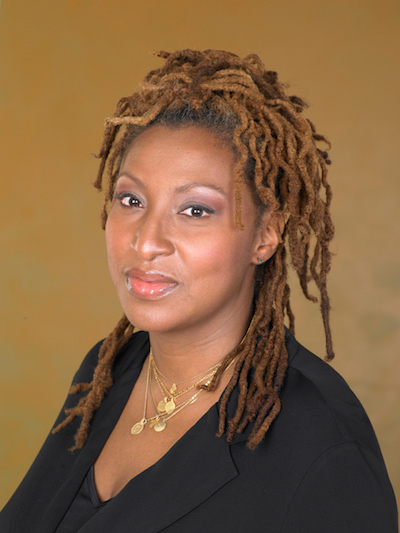 Lisa Cortés is an Academy Award®–nominated Producer whose credits include PRECIOUS, THE WOODSMAN, and SHADOWBOXER. Her work with trailblazing companies such as Rush Artist Management, Def Jam Records, and Lee Daniels Entertainment has been distinguished by her commitment to empowering inclusive voices, and giving light to challenging visionary stories. Her productions have received over 70 international awards and nominations, including the Academy Award®.