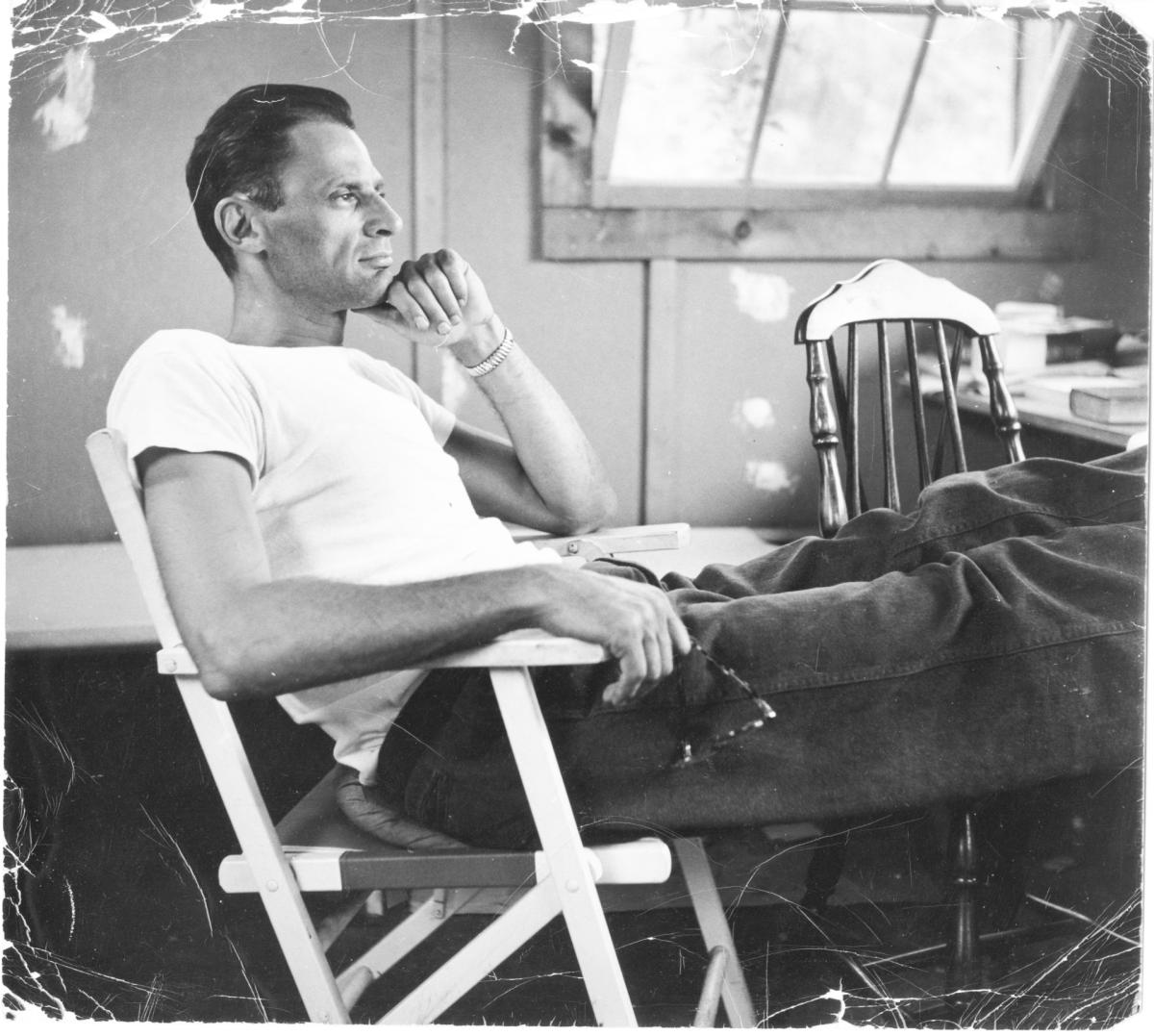 ARTHUR MILLER: WRITER is an intimate portrait of one of the greatest American playwrights of the 20th century. The documentary is told from the unique perspective of an award-winning filmmaker: his daughter, Rebecca Miller. Featuring material never before seen by the public, including in-depth interviews and home movie-style footage, the film opens the door to the man behind the icon, delving into the roots of his life as an artist, and exploring his character – both its strengths and weaknesses. 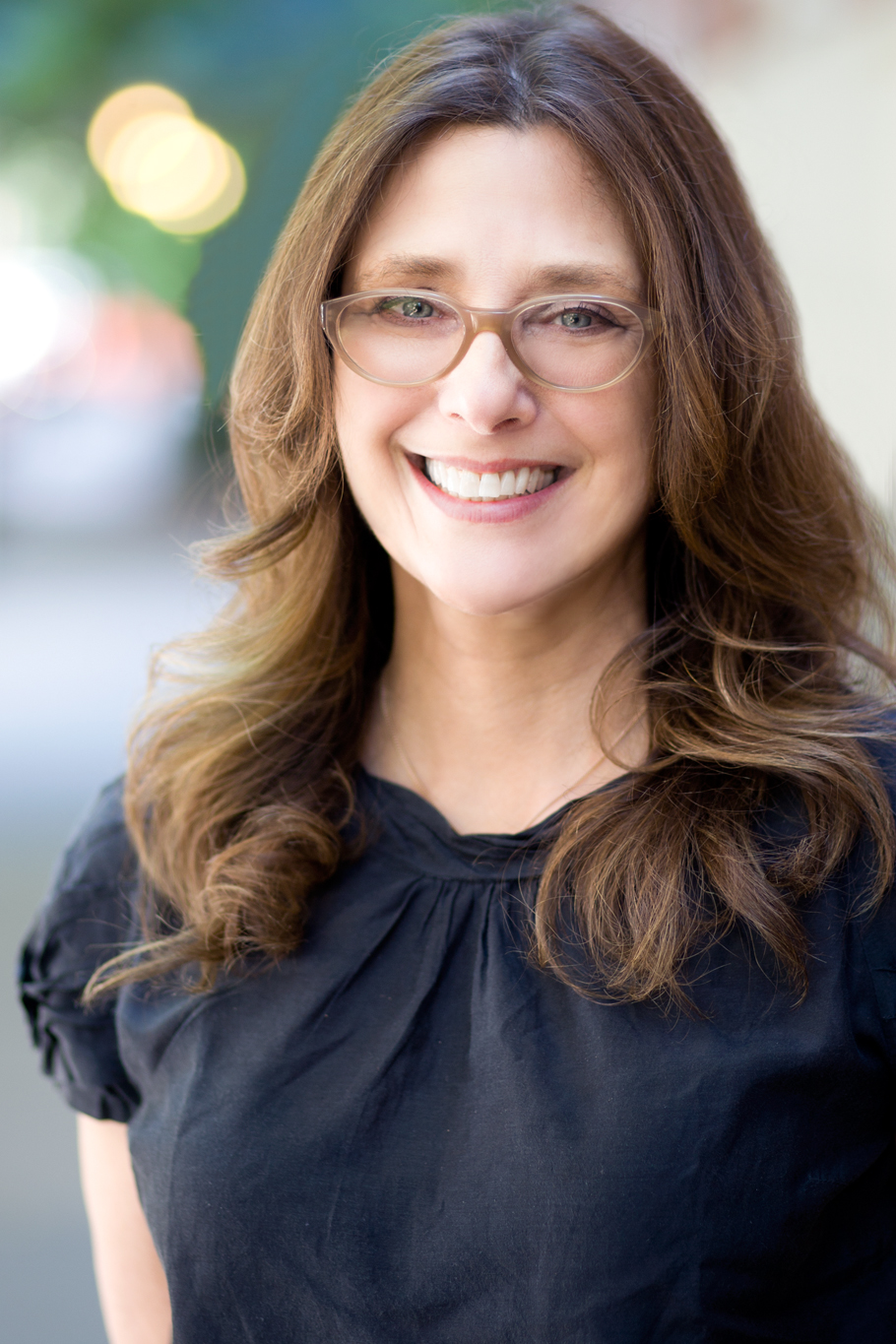 Miller is also the screenwriter of the feature film PROOF (2005) adapted from the stage play. 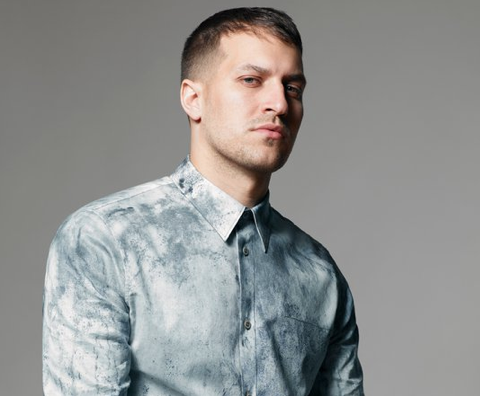 Damon Cardasis is a two-time WRITER’S GUILD AWARD nominated writer/director and the producing partner of writer/director Rebecca Miller. Cardasis’ first feature script, SATURDAY CHURCH was the runner up for the “Audience Award” at the 2017 Tribeca Film Festival, where it played in competition. SATURDAY CHURCH will be released by Samuel Goldwyn Films.

Together Miller and Cardasis run their production company Round Films under which Cardasis produced the film MAGGIE’S PLAN, released by Sony Pictures Classics in May 2016. Cardasis recently produced the documentary ARTHUR MILLER: WRITER which will be released by HBO in 2018. Round Films is in development on a variety of projects, for film and television, including Rebecca Miller’s newest script SHE CAME TO ME.

Cardasis is the co-founder of THE LOWER EAST SIDE FILM FESTIVAL, which showcases low-budget films from around the world. The festival will enter it’s 8th year in June 2018.

Cindy Tolan is a producer and casting director who has worked extensively in film, television, and theatre. In addition to the documentary ARTHUR MILLER: WRITER, she is currently producing a revival of Arthur Miller's THE AMERICAN CLOCK and in 2016 produced the one-night centennial celebration of Miller's work on Broadway ARTHUR MILLER: ONE NIGHT, ONE HUNDRED YEARS. She has collaborated with Rebecca Miller on all five of her previous films - MAGGIE'S PLAN, THE PRIVATE LIVES OF PIPPA LEE, THE BALLAD OF JACK AND ROSE, PERSONAL VELOCITY, and ANGELA.  Additional film casting credits include the upcoming Barry Jenkins' film, IF BEALE STREET COULD TALK, STRAIGHT OUTTA COMPTON, THE PLACE BEYOND THE PINES, BLUE VALENTINE, BEASTS OF THE SOUTHERN WILD, THIS IS WHERE I LEAVE YOU, WINTER'S TALE, GO FOR SISTERS, THE RELUCTANT FUNDAMENTALIST, IT’S KIND OF A FUNNY STORY, SUGAR, THE DARJEELING LIMITED, THE NAMESAKE, SHERRYBABY, KINSEY, STARTING OUT IN THE EVENING, and CASA DE LOS BABYS.  Her television projects include the upcoming Errol Morris docudrama WORMWOOD, HBO's THE IMMORTAL LIFE OF HENRIETTA LACKS, UNBREAKABLE KIMMY SCHMIDT, THE MARVELOUS MRS. MAISEL, ODD MOM OUT, HAPPYISH, THE LATE SHOW WITH STEPHEN COLBERT, LAST WEEK TONIGHT WITH JOHN OLIVER, CURB YOUR ENTHUSIASM, and FLIGHT OF THE CONCHORDS. Her numerous theater projects include the upcoming Simon McBurney adaptation THE KID STAYS IN THE PICTURE, the 2015 Tony Award winner for best play THE CURIOUS INCIDENT OF THE DOG IN THE NIGHTTIME, BETRAYAL, A VIEW FROM THE BRIDGE, ALL MY SONS, CINDERELLA, XANADU and AVENUE Q.