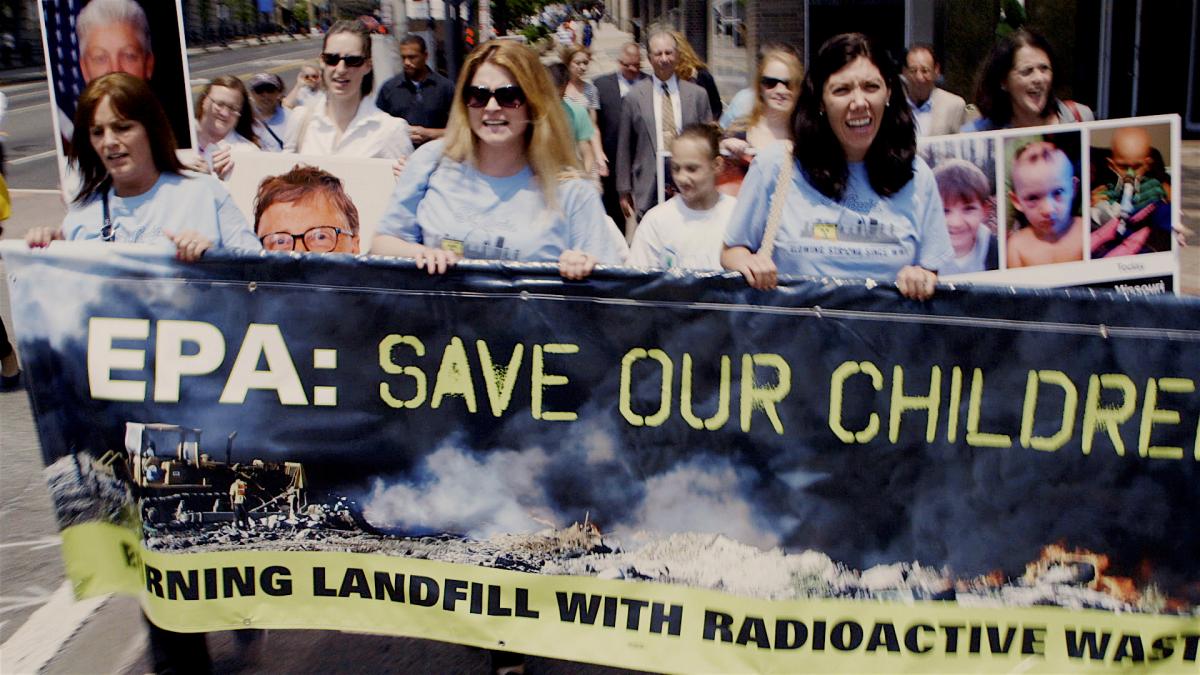 Atomic Homefront shines an urgent and devastating light on the lasting toxic effects that nuclear waste can have on communities. Focusing on a group of moms-turned-activists in St Louis, Missouri, the film follows the women as they confront the government agencies that are slow to provide aid and the corporations behind the illegal dumping of dangerous radioactive waste in their backyards. 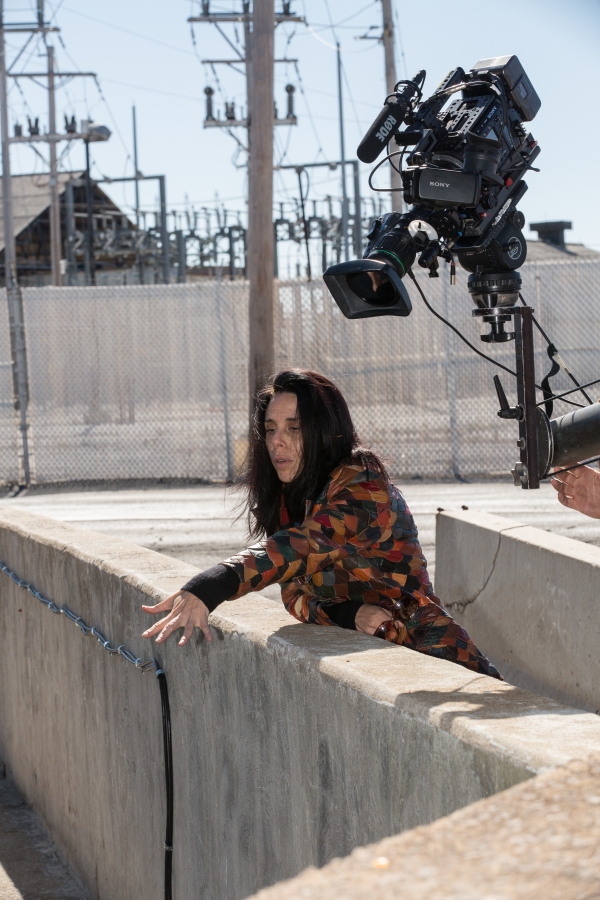 In 2003, Rebecca Cammisa founded Documentress Films, teamed up with Mr. Mudd Productions, and began developing the 2010 Oscar®-nominated documentary, Which Way Home for which she received a Fulbright Fellowship for Filmmaking.
Which Way Home was nominated for a 2010 Independent Spirit Award for Best Documentary, and received four Emmy® nominations. It went on to win a News & Documentary Emmy® Award for Outstanding Informational Programming and the Robert F. Kennedy Journalism Awards Grand Prize.

Rebecca was awarded a John Simon Guggenheim Fellowship for Filmmaking, and in 2011, she directed and produced the HBO documentary God is the Bigger Elvis, which received an Oscar® nomination for Best Documentary Short Subject. Rebecca’s newest film, Atomic Homefront, has received numerous grants, including a Sundance Documentary Fund Production grant and a MacArthur Foundation Media grant. The film will premiere at AFI Docs Film Festival this June in Washington, D.C. 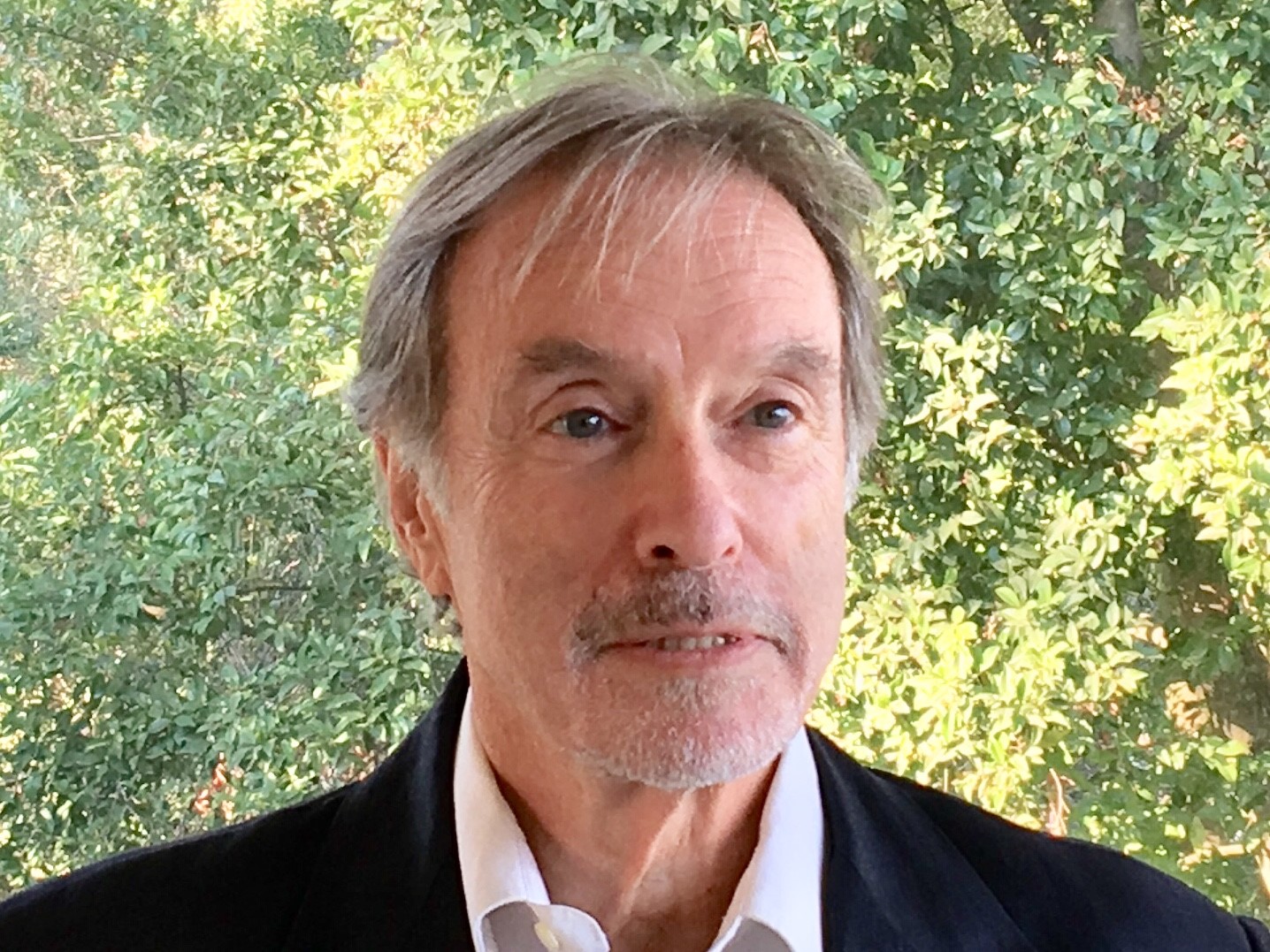 Prior to this partnership, he specialized in producing and developing new original works for the New York stage. He has produced over sixty productions on Broadway, Off-Broadway and in Regional theaters combined.  His Broadway productions have received over 48 Tony nominations, and in 1999 the smash hit Fool Moon, in it’s third Broadway turn, won a Special Tony Award.

Mr. Freydberg’s productions have received many awards including the Tony, Obie, Drama Desk, New York Drama Critics Circle, Helen Hayes, and Outer Critics.  He has produced in London, Vienna, Munich, Canada, Frankfurt, and throughout the USA.

Mr. Freydberg was the consultant to the Disney Company in the formation of Disney Theatricals. He served for many years as a member of the Tony Administration Committee.