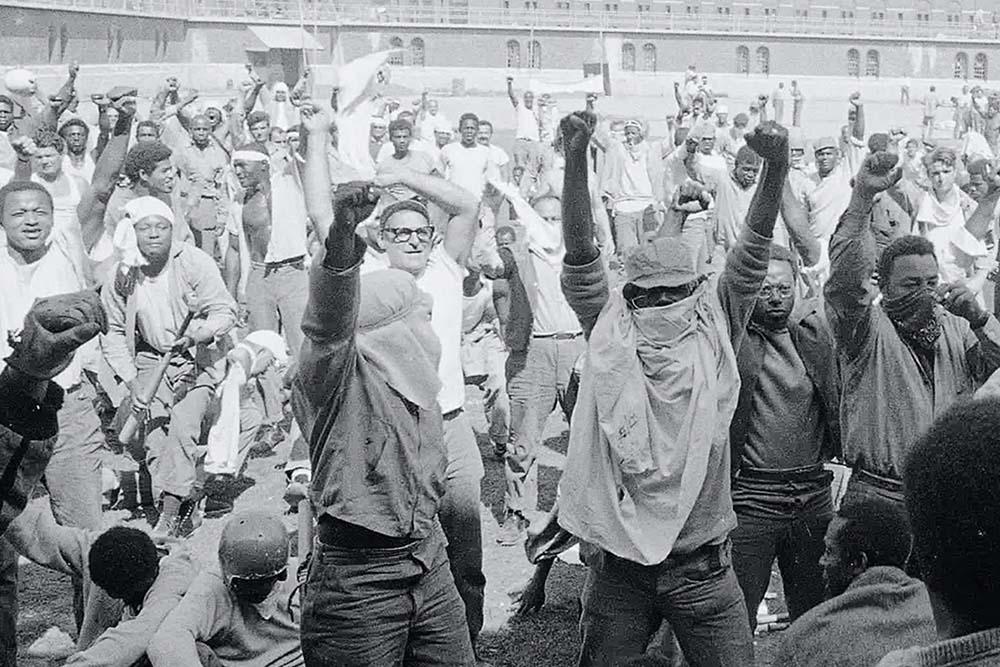 In the fall of 1971, tensions between inmates and guards at the Attica Correctional Facility are at an all-time high. On the morning of September 9, it all comes to a head when inmates erupt into one of the largest U.S. prison riots ever witnessed.

This digital screening includes a moderated filmmaker conversation that will be on demand with the film. The Q&A features director and producer Stanley Nelson and producer Traci A. Curry, moderated by Anne Thompson, Editor at Large at IndieWire.

Stanley Nelson is today’s leading documentarian of the African-American experience. His films combine compelling narratives with rich historical detail to illuminate the under-explored American past. A MacArthur “Genius” Fellow, Nelson has received nearly every award in broadcasting, including five Primetime Emmy Awards, and lifetime achievement awards from the Emmys, the Peabody Awards, and the International Documentary Association. In 2016, Nelson was honored with the National Medal in the Humanities from President Barack Obama.

Traci A. Curry is an award-winning producer, director, and writer of powerful stories, with decades of experience in creating compelling, in-depth narratives for multi-media platforms, including long- and short-form documentaries. She also served as a producer for several national cable news shows. Traci's work has been featured across a variety of networks, including PBS, ESPN, MSNBC, BET, HGTV, TV One, CNN, and ABC.  She is most recently co-director and producer of the documentary feature, “ATTICA”. The film was selected as the opening night documentary at the 2021 Toronto International Film Festival, and received a Best Documentary Feature and Best Director nomination in the 2021 Critics Choice Awards.  Traci is also the founder of B.Free Media, a production company named to honor her hero, pioneering journalist Ida B. Wells and her newspaper, The Memphis Free Speech, which was burned in 1892 following Wells' groundbreaking exposé of lynching in the South.