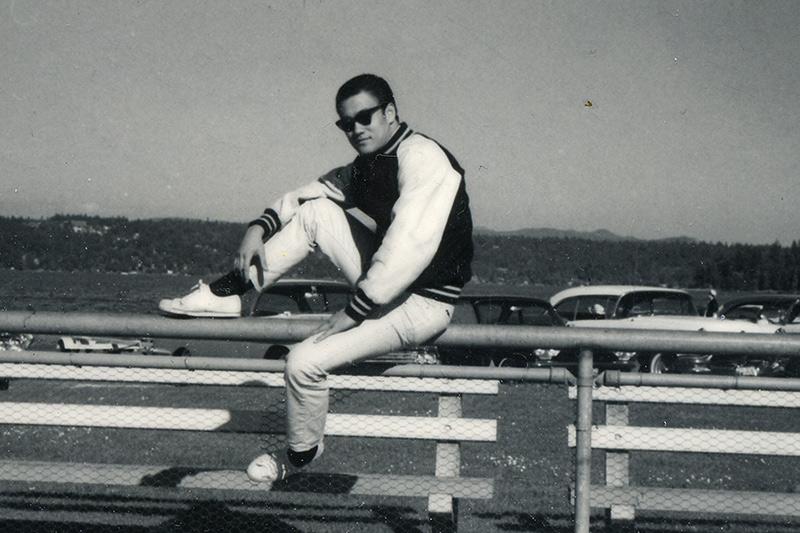 Told through archive and the voices of those who knew him best, Be Water is not just an intimate look at Bruce Lee’s life but also the seismic yet difficult journey that led a young Asian American man to his emergence as a singular icon in the global histories of film, martial arts, and race.

Bao Nguyen is an LA-based filmmaker whose first short JULIAN won a CINE Golden Eagle Award, the Best Student Documentary Short at the Palm Springs, Special Jury Prize at DOC NYC, and was nominated for an IDA Award. He produced the documentary feature ONCE IN A LULLABY which premiered at the 2012 Tribeca Film Festival and won the Audience Award at the Woodstock Film Festival. His feature documentary directorial debut, LIVE FROM NEW YORK!, about Saturday Night Live, opened the 2015 Tribeca Film Festival and was broadcast nationally on NBC. His latest film, BE WATER, a documentary about Bruce Lee premiered in competition at 2020 Sundance Film Festival and was invited to SXSW, Cannes, Telluride, and Hot Docs. He is an alum of the PBS/WGBH Producers Workshop, Berlinale Talents, and Firelight Media Doc Lab. He earned his BA at NYU and his MFA at the School of Visual Arts.