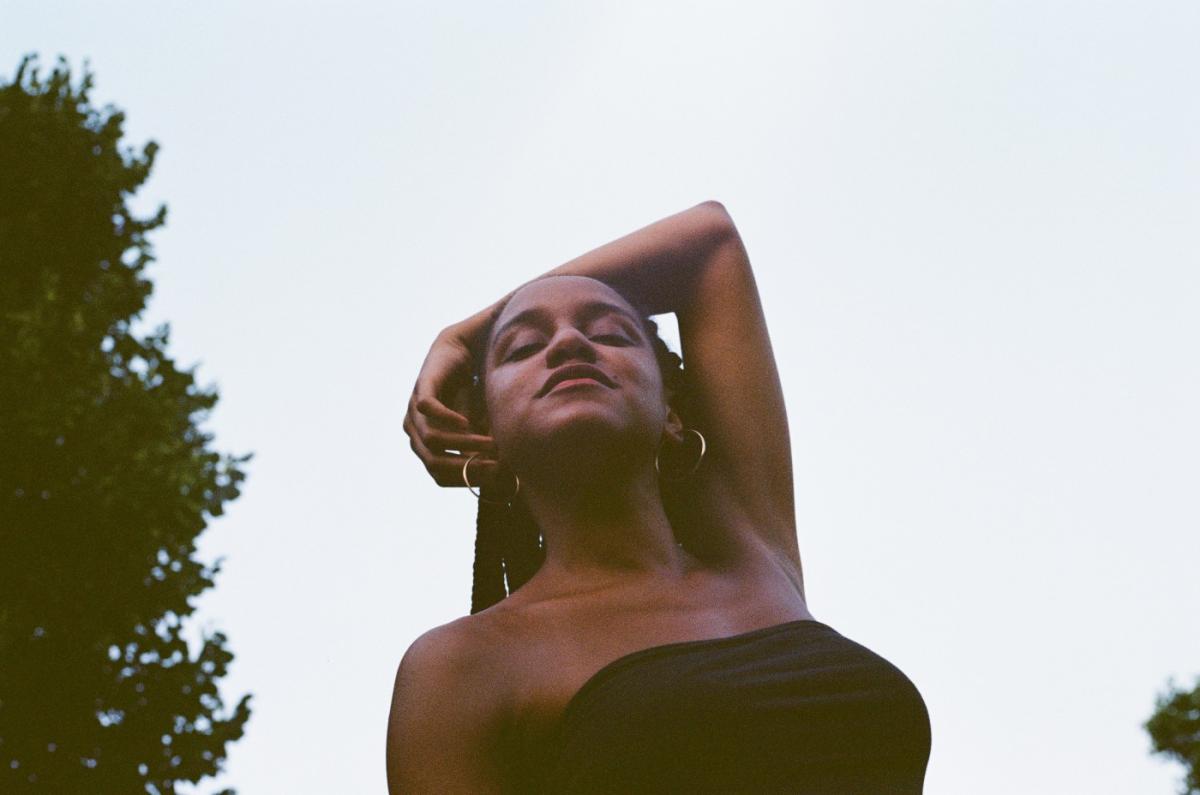 First-time feature filmmaker Rebeca “Beba” Huntt undertakes an unflinching exploration of her own identity in the remarkable coming-of-age documentary/cinematic memoir BEBA. Reflecting on her childhood and adolescence in New York City as the daughter of a Dominican father and Venezuelan mother, Hunttinvestigates the historical, societal, and generational trauma she’s inherited and ponders how those ancient wounds have shaped her, while simultaneously considering the universal truths that connect us all as humans. Throughout BEBA, Huntt searches for a way to forge her own creative path amid a landscape of intense racial and political unrest. Poetic, powerful, and profound, BEBA is a courageous, deeply human self-portrait of an Afro-Latina artist hungry for knowledge and yearning for connection. 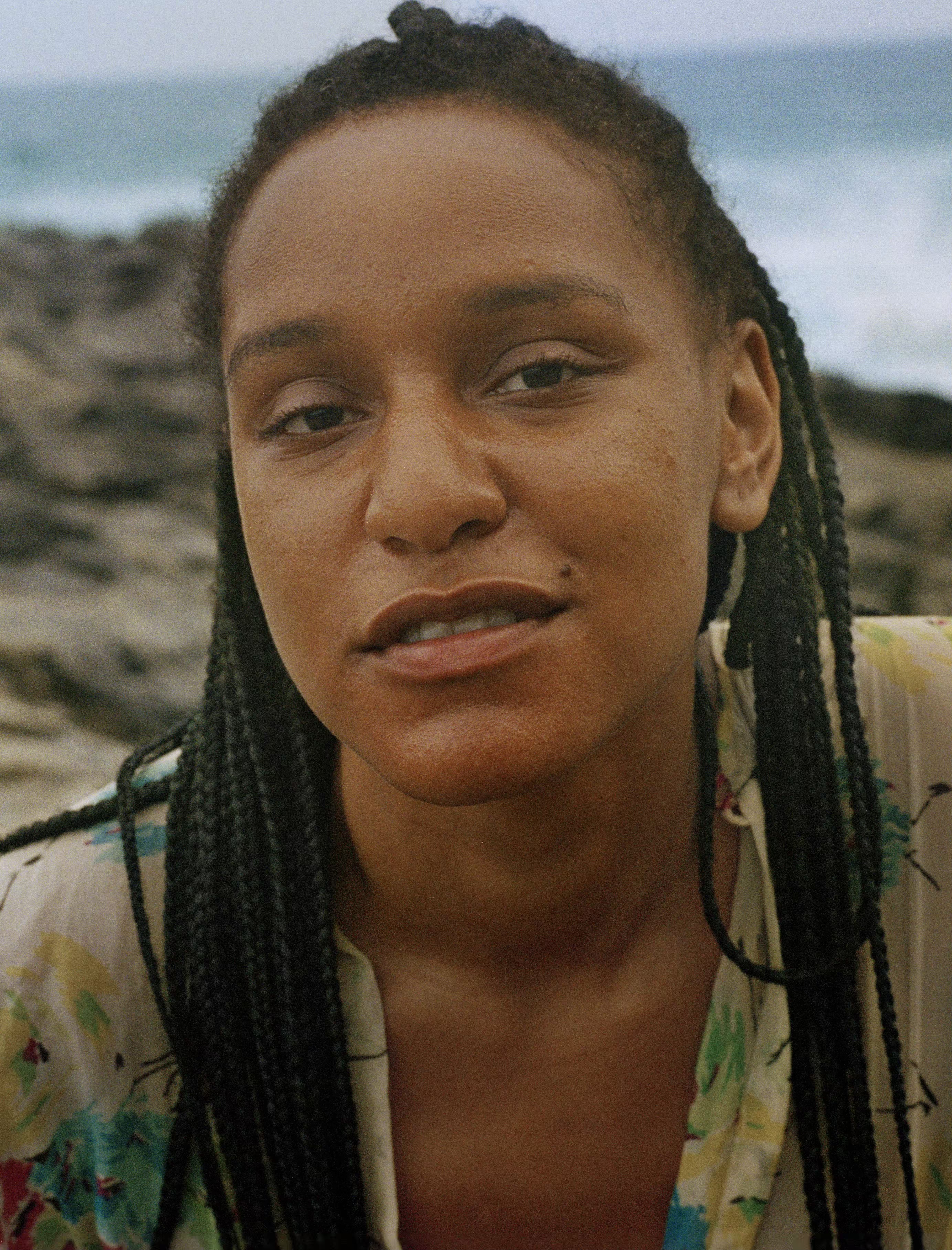 Rebeca Huntt is an Afro-Latina Writer/Director born and raised in New York City. She wrote and directed her first feature-length film, BEBA, which premiered at Toronto International Film Festival and will be released by NEON in 2022. She premiered her short film “1-800 Lovable” at the 2020 BlackStar Film Festival and has also screened at the Oaxaca Film Festival, The Tide Film Festival, Athena Film Festival, Art of Brooklyn Film Festival, and The Fader Magazine. Rebeca has recently been included in DOC NYC's 40 under 40 lists and was a participant in The Gotham Documentary Lab. Rebeca is currently repped by UTA.