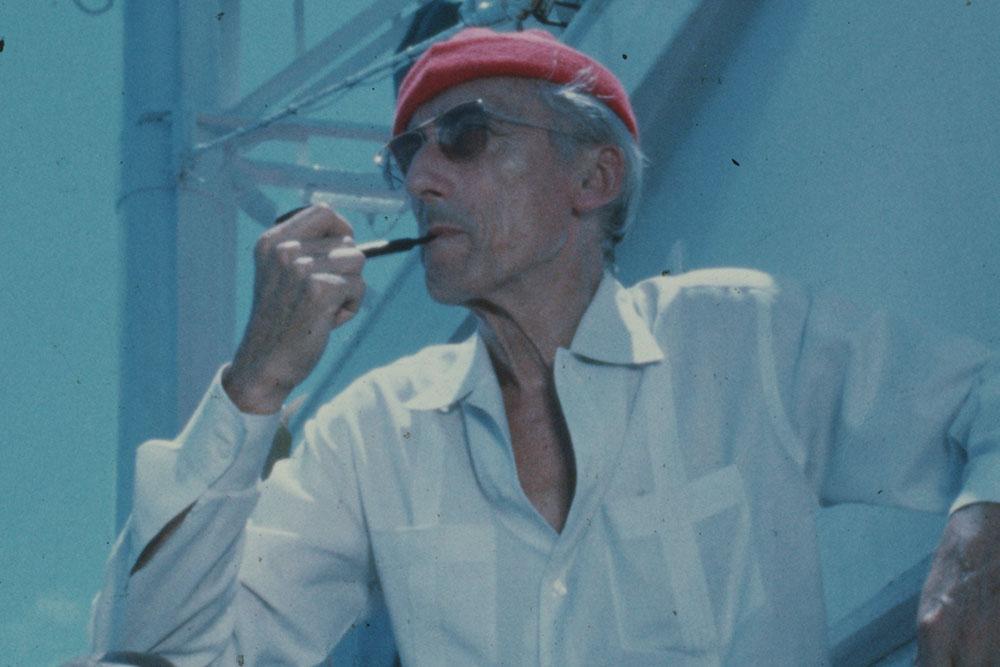 An inside look at the life of explorer, filmmaker and beloved adventurer Jacques-Yves Cousteau, his iconic films and inventions, and the experiences that made him the 20th century’s most unique and renowned environmental voice.

This digital screening includes a moderated filmmaker conversation that will be on demand with the film. The Q&A features director and producer Liz Garbus, moderated by Eric Kohn, Vice President, Editorial Strategy & Executive Editor at IndieWire.

Some recent projects she directed include I’ll Be Gone in the Dark, All In: The Fight for Democracy, her narrative feature debut Lost Girls, and Emmy® winning and Oscar®  nominated documentary What Happened, Miss Simone.  Upcoming projects include Becoming Cousteau, which Garbus directed, as well as Fauci, Gamestop, Mayor Pete, and Nuclear Family.