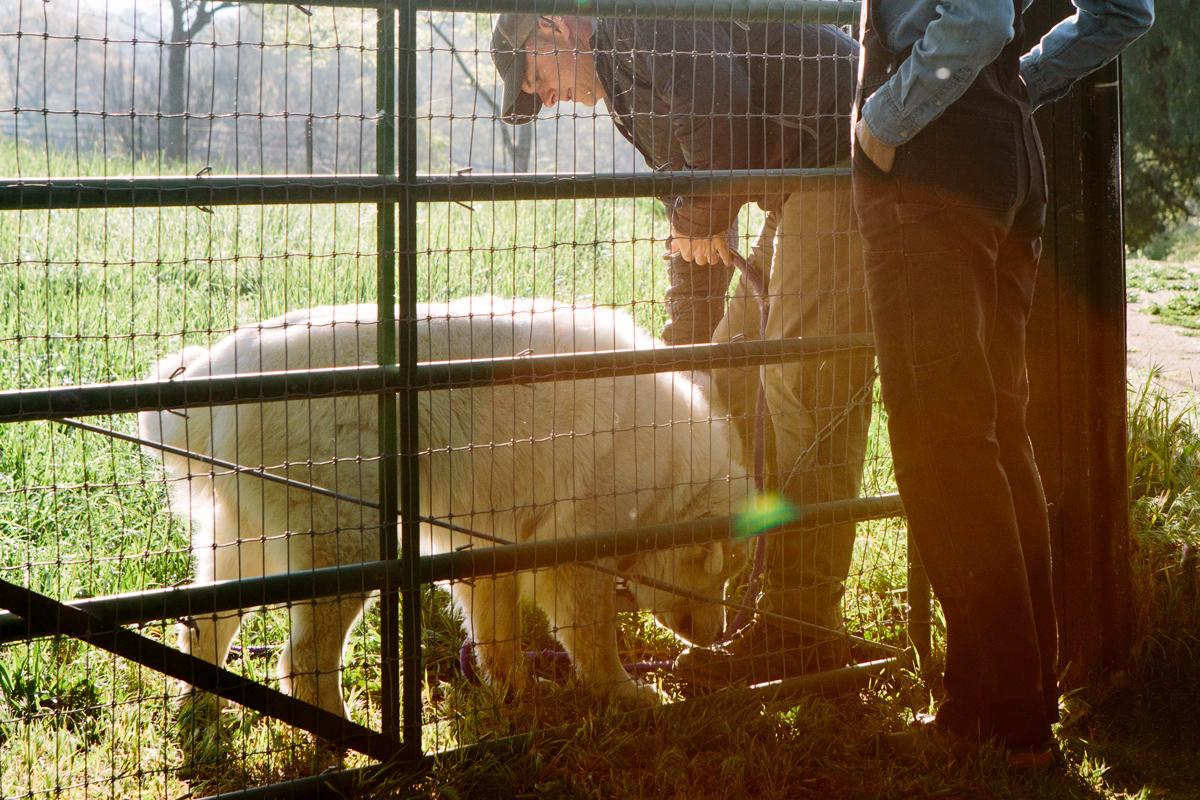 The Biggest Little Farm chronicles the eight-year quest of John and Molly Chester as they trade city living for 200 acres of barren farmland and a dream to harvest in harmony with nature. Featuring breathtaking cinematography, captivating animals, and an urgent message to heed Mother Nature’s call, The Biggest Little Farm provides us all a vital blueprint for better living and a healthier planet.

Screening of film is followed by a post-film conversation with Director John Chester. 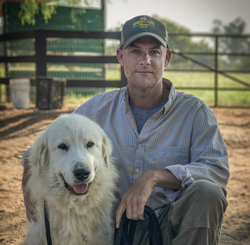 John Chester has been a filmmaker and television director for the last 25 years. His recent short films for OWN’s Super Soul Sunday (including Saving Emma, Worry for Maggie and The Orphan) have won five Emmy Awards, for outstanding directing, writing, and cinematography, among others. Chester first reached a wide audience with his primetime television docu-series on A&E, Random 1, which he directed and starred in in 2006. The series then inspired his feature documentary Lost in Woonsocket, which premiered at SXSW in 2007. Chester also directed the documentary Rock Prophecies, about legendary rock photographer Robert Knight, which won three audience awards for best documentary feature and was distributed nationally on PBS in 2010. Alongside his feature documentary work, it was the time he spent traveling the world as a wildlife filmmaker with Animal Planet and ITV Wildlife shows that inspired his interest in the complex interworking of ecosystems—a curiosity that serves him well on Apricot Lane Farms, the biodynamic and regenerative farm he and his wife started in 2010.