Is That Black Enough for You?!? 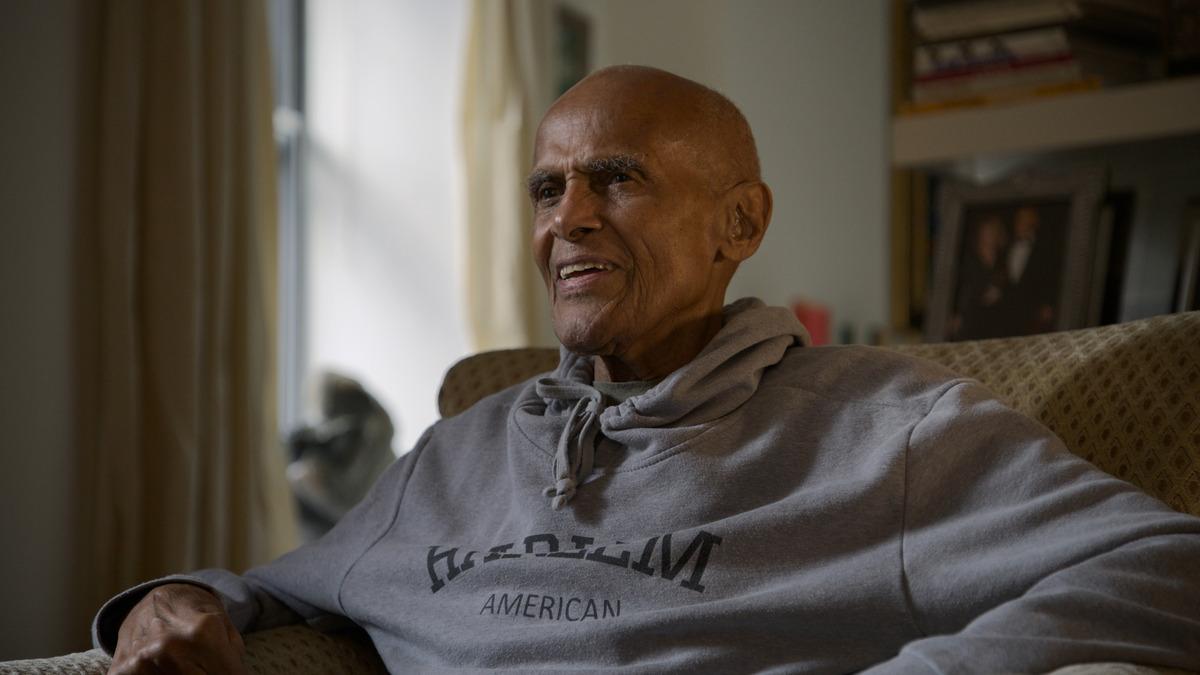 From celebrated writer and film historian Elvis Mitchell, IS THAT BLACK ENOUGH FOR YOU?!? is both a documentary and deeply personal essay. The film examines the craft and power of cinema from a perspective often overlooked: the African American contribution to films released from the landmark era of the 70s. It is a deep dive into the impact that point of view had on movies, as well as popular culture. A love letter to film, it poses questions that have never been asked, let alone answered. Crucial artistic voices, including director Charles Burnett, Samuel L. Jackson, Whoopi Goldberg, Laurence Fishburne, Zendaya and others, artists offer their distinctive prism on the creators and films that dazzled and inspired, providing insight into the history of Black representation going back to the earliest days of cinema, and the cultural impact of witnessing unapologetic Blackness. Produced by Steven Soderbergh, David Fincher, Angus Wall and Ciara Lacy, IS THAT BLACK ENOUGH FOR YOU?!? marks Mitchell’s directorial debut.