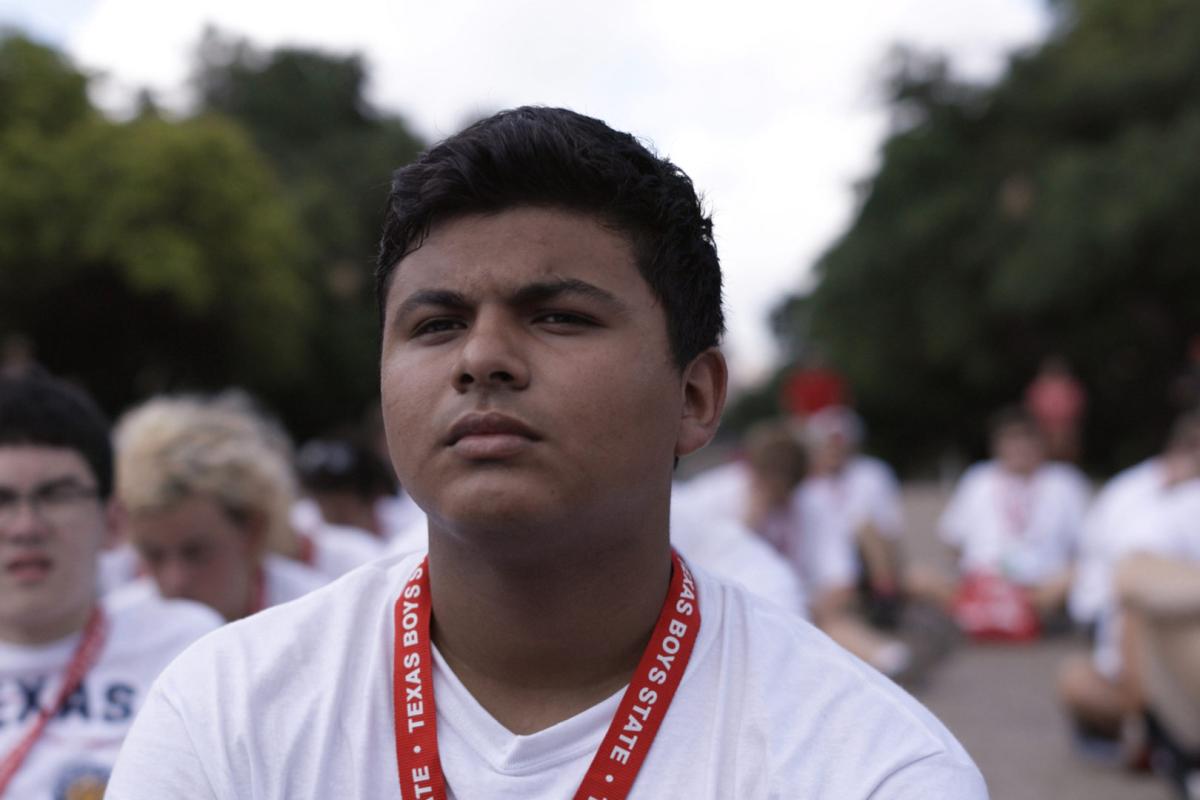 A political coming-of-age story, Boys State is a journey into the heart of American democracy through an annual rite of passage in which a thousand teenage boys from across Texas come together to build a representative government from the ground up.

Amanda McBaine is a Sundance Award-winning producer making her feature directing debut with Boys State. As a producer, her films include The Overnighters, The Bandit, Speedo and Ghosts of Attica. Along with her husband and creative partner Jesse Moss, she is a partner in Mile End Films, a San Francisco-based production company.

Jesse Moss is an acclaimed documentary filmmaker. His films include The Overnighters (Sundance Special Jury Prize for Intuitive Filmmaking), recognized by many critics  as the top documentary of 2014; The Bandit; Full Battle Rattle (SXSW Special Jury Prize); Speedo: A Demolition Derby Love Story; and Con Man. Recent work includes, in collaboration with Alex Gibney’s Jigsaw Productions, the “Payday” episode of the Netflix series “Dirty Money,” and “The Family,” a five-part Netflix series, about an enigmatic and influential Christian organization, based on  Jeff Sharlet’s best-selling book. His recent short La Boca Del Lobo for the New York Times Op Doc series, about the impact of immigration-related arrests on the Hispanic community in Atlanta,  marked his first collaboration with Concordia Studio. He also produced Gay Chorus Deep South (2019 Tribeca Audience Award) and William Kunstler: Disturbing the Universe (Sundance 2010). He frequently works with his wife and co-conspirator Amanda McBaine.