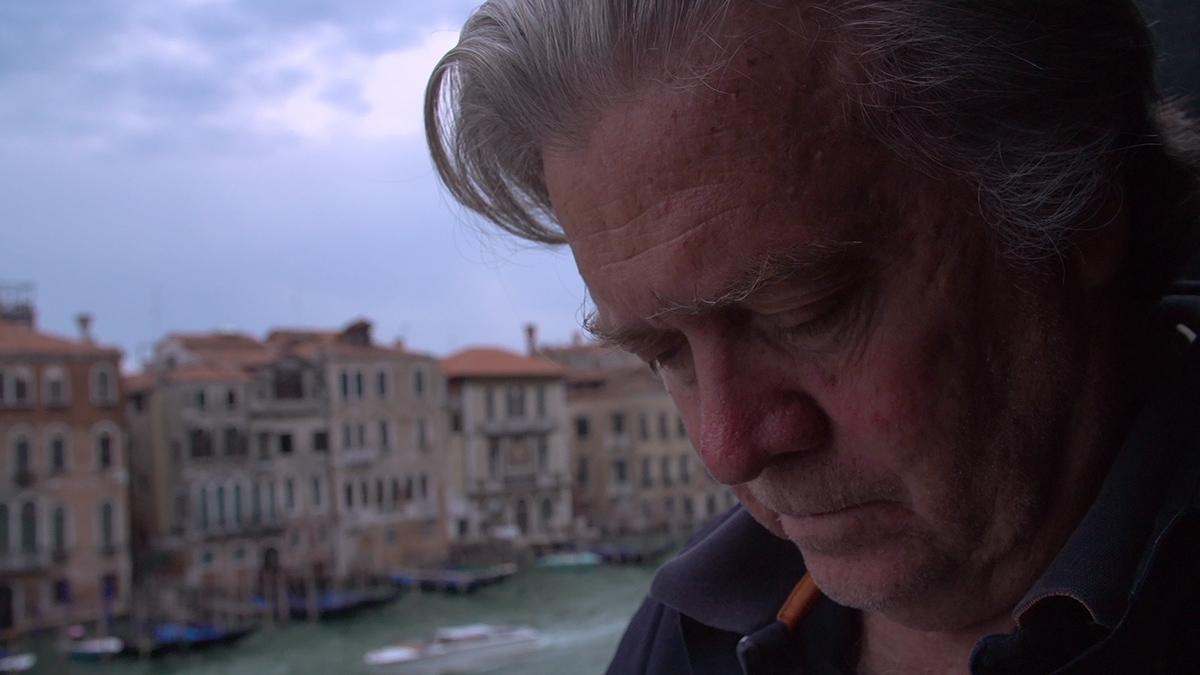 THE BRINK follows Steve Bannon through the 2018 mid-term elections in the United States, shedding light on his efforts to mobilize and unify far-right parties in order to win seats in the May 2019 European Parliamentary elections. To maintain his power and influence, the former Goldman Sachs banker and media investor reinvents himself — as he has many times before — this time as the self-appointed leader of a global populist movement.

Screening of film is followed by a moderated post-film conversation with Director/Producer Alison Klayman and Producer Marie Therese Guirgis.

Alison Klayman's directorial debut Ai Weiwei: Never Sorry about the Chinese artist and activist premiered at the 2012 Sundance Film Festival where it was awarded a US Documentary Special Jury Prize for Spirit of Defiance. The film was released theatrically around the globe and shortlisted for the Academy Award. Her other films include The 100 Years Show (theatrical run at Film Forum) about Cuban-American artist Carmen Herrera, the Netflix Original Take Your Pills (SXSW 2018) and the upcoming short Flower Punk about Japanese artist Azuma Makoto. She also executive produced the award-winning documentaries Hooligan Sparrow and On Her Shoulders.

Marie Therese Guirgis is a film producer and executive who has worked in both fiction and documentary film. Recent documentary credits include “The Brink” by Alison Klayman, “On Her Shoulders” by Alexandria Bombach, and “Author: The J.T.Leroy Story” by Jeff Feuerzeig. Guirgis produced the fiction films Keep The Lights On by Ira Sachs and The Loneliest Planet by Julia Loktev.