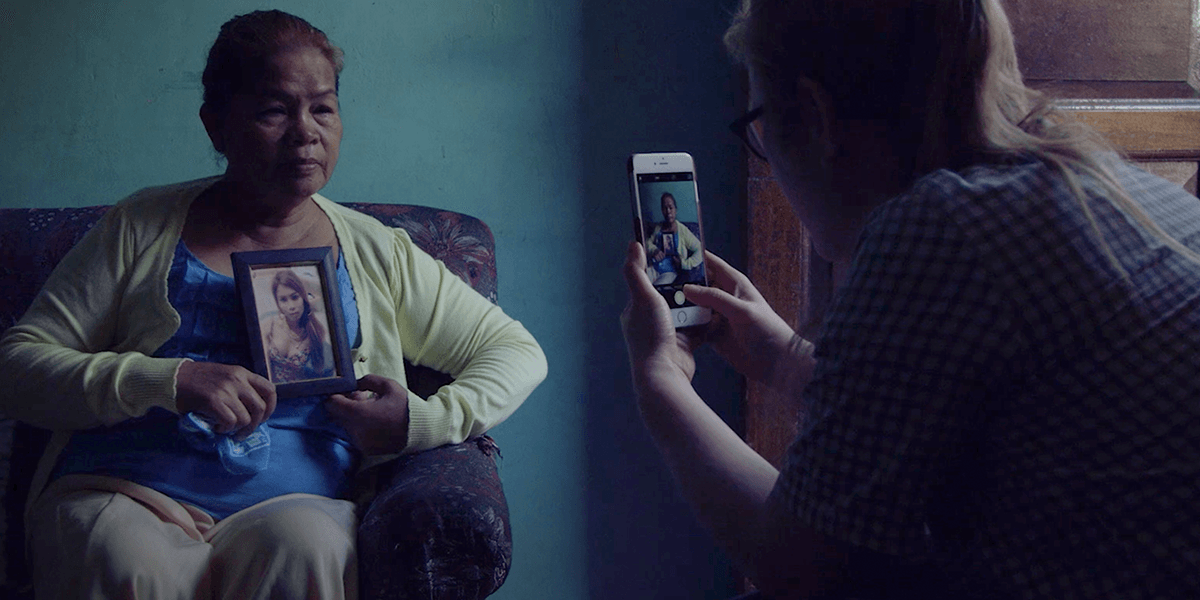 When Jennifer Laude, a Filipina trans woman, is brutally murdered by a U.S. Marine, three women intimately invested in the case galvanize a political uprising, pursuing justice and taking on hardened histories of U.S. imperialism. 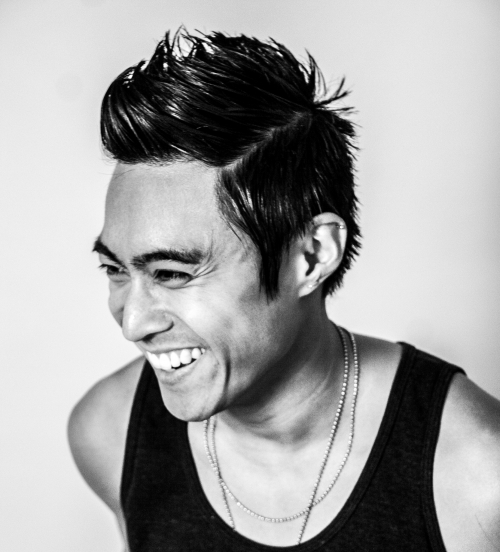 PJ Raval is an award‐winning filmmaker whose work explores the overlooked subcultures and identities within the already marginalized LGBTQ+ community.  Named one of Out Magazine’s “Out 100”, PJ’s film credits include TRINIDAD (Showtime, LOGO) and BEFORE YOU KNOW IT, which follows the lives of three gay senior men, described by indieWIRE as “a crucial new addition to the LGBT doc canon.” BEFORE YOU KNOW IT screened theatrically and broadcast premiered as the season finale of AMERICA REFRAMED, and was awarded the National Gay and Lesbian Journalist Association Excellence in Documentary Award 2016.

Most recently PJ completed CALL HER GANDA which follows the events surrounding Jennifer Laude, a trans woman who was discovered dead in a motel room in Olongapo City, Philippines with the prime suspect being a US Marine. CALL HER GANDA world premiered at the 2018 Tribeca Film Festival and since then has picked up several awards including the Grand Jury Award for Outstanding Documentary at the Los Angeles Asian Pacific Film Festival and Best Documentary Audience Award at Toronto Inside Out. CALL HER GANDA released theatrically this fall and was hailed by the Hollywood Reporter as, “Heartbreaking and inspirational.” 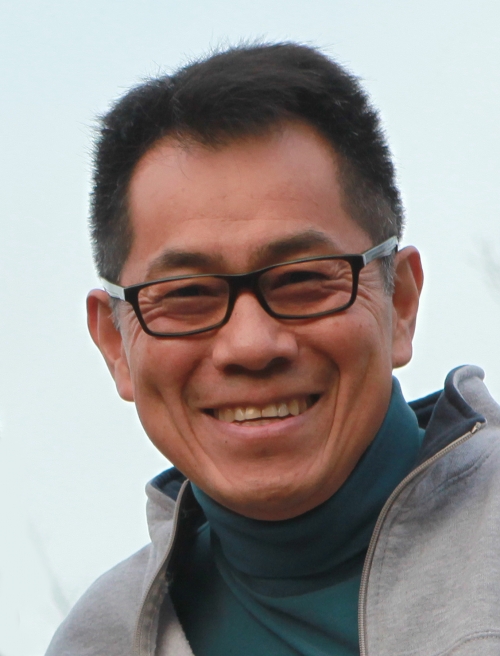 Arthur Dong is an Oscar®-nominated and triple Sundance award-winning filmmaker, author and curator whose work centers on Asian American and LGBTQ stories. His films that investigate anti-gay prejudice include Family Fundamentals, Licensed to Kill, and Coming Out Under Fire. His films about Asian Americans include Sewing Woman, Forbidden City, USA, and Hollywood Chinese. A member of the Academy of Motion Picture Arts and Sciences since 1997, Arthur was among the original architects and founders of the organization's Documentary Branch, and served on the Board of Governors 2002-2006. He recently published his first book Forbidden City, USA: Chinatown Nightclubs, 1936-1970 (American Book Award, 2015), based on his film, and is currently working on his new book A Hollywood Chinese Album, a pictorial companion to Hollywood Chinese.